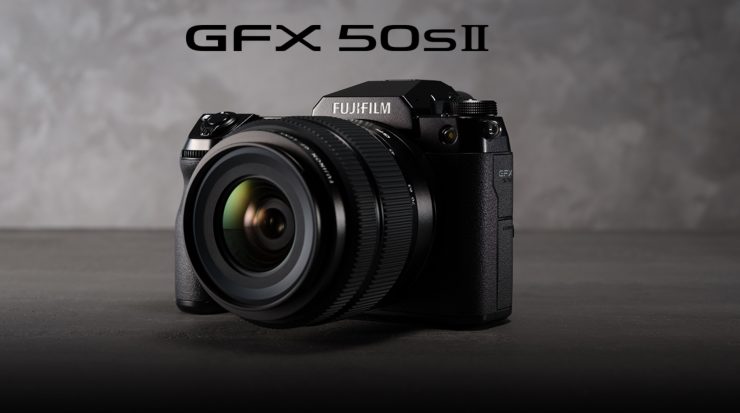 The Fujifilm GFX 50S II is the newest mirrorless digital camera in the GFX Series. The newest medium-format digital camera from Fuji costs a staggering Rs. 3,79,999 for the body just and is fitted with a big format sensor and a five-axis image stabilization system. In addition to the new high-end mirrorless camera, the Fujinon GF35-70mm f/4.5-5.6 WR lens was introduced.

The GFX 50S II and the 35-70mm Kit lens will set you back Rs. 4,49,999 when purchased together. Let’s look at why the new Fujifilm mirrorless camera is so expensive. The GFX50S II has a 51.4MP large format sensor with smaller light-collecting microlenses to provide a larger separation between neighboring pixels.

According to Fujifilm, the larger sensor and light-collecting microlenses increase light resolution per pixel for improved image clarity. The arrangement with a bigger light-receiving surface per pixel further increases the camera’s ISO sensitivity and dynamic range capabilities in low-light settings. The 51.4MP sensor is rather large, and it should produce a natural shallow depth-of-field.

The GFX50S II weighs over 900g and measures 104.2mm in height and 87.2mm in depth. According to Fujifilm, the camera’s grip has been designed to fit snugly in the hand, assuring comfort by considerably minimizing hand strains when using a big zoom lens in situations such as animal and bird photography. For a robust design, the case is composed of a hard magnesium alloy. The base of the lens mount has been thickened to increase the camera body’s durability. 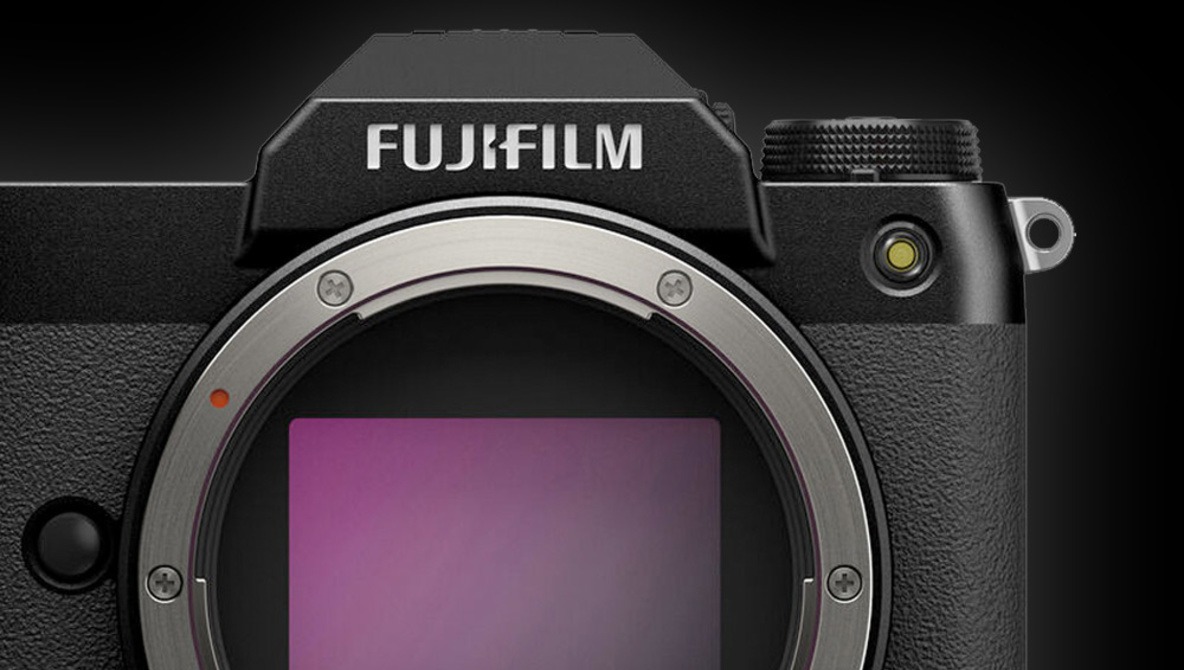 Importantly, the GFX50S II is weather-sealed at 60 points, providing dust and moisture protection as well as the ability to function in temperatures as low as -10°C. Another prominent feature that adds to the new mirrorless camera’s expensive price is the five-axis image stabilization system, which gives up to 6.5 stops of advantage, which is billed as the highest in the GFX Series’ history.

Fujifilm accomplished this by employing a high-performance gyro sensor and accelerometer, which promise to detect motions with great precision. The gyro sensor was designed to improve detection accuracy for accurate picture stabilization.

Fujifilm is placing a large bet on the new medium-format digital camera’s stabilization capabilities. According to the manufacturer, the GFX50S II can generate higher image quality with hand-held use and does not require a tripod for slow and meticulous photography. If we have a chance to test the new mirrorless camera, we will put such claims to the test.

Following that, the GFX50S II is said to boast a high-precision AF system, owing to a high-speed image processing engine called “X-Processor 4” and a newly designed algorithm. When compared to a prior model, the pair results in more accurate autofocus in Face / Eye Detection. The improved focusing mechanism and large-format sensor with a natural shallow depth of field should result in better portraiture.

Overall, the GFX50S II appears to be a good medium-format digital camera, but its hefty price tag may deter photography aficionados from making the transition to mirrorless. If we get our hands on it, we’ll discuss more about the camera’s image quality and other performance features.