Dream Merchants Files FIR Against Snapdeal, CEO Kunal Bahl and 10 Others for Cheating 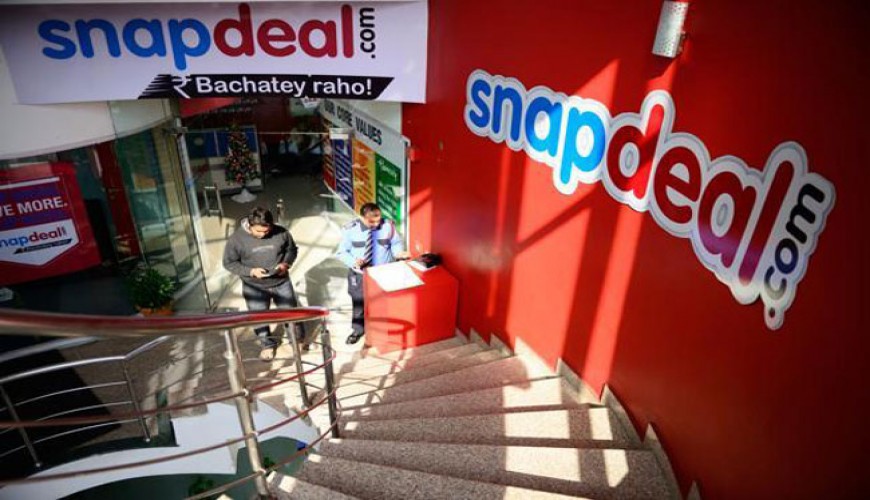 Bangalore-based Dream Merchants has filed an FIR against Jasper Infotech- parent company of Snapdeal and 11 of its employees including CEO Kunal Bahl for cheating.

Snapdeal and Dream Merchants had a three-year contract in which Snapdeal was supposed to sponsor Dream Merchants’ Bangalore Fashion Week (BFW). Snapdeal didn’t follow the deal after the first edition.

As per the report by TOI, A contract clause between both the parties restricted Dream Merchants from associating itself with a competitor of Snapdeal to organize BFW, according to Dream Merchants. The event management company had to raise funds and run the event itself. The company later approached police but they didn’t register an FIR, prompting it to file a private complaint on May 17 last year.

After hearing the case, the VIII additional chief metropolitan magistrate ordered early last month: “There are prima facie materials to show the accused induced the complainant to build a fond hope of association for the editions of Bangalore Fashion Week and made the complainant to believe them and enter into agreements with vendors, hotels/venues, models, designers and other co-workers executing promised editions of BFW and misrepresented the complainant while entering into the sponsoring agreement; and without proper reason terminated the agreement unilaterally, causing huge loss to the complainant.”

The city magistrate court has also issued summons to all the parties to appear at the court before May 27. The court further ordered registration of a case against Snapdeal under IPC’s Section 420 (cheating) which entails a jail term of up to seven years.

Earlier in 2015 an FIR was registered against Snapdeal for selling Drugs without prescription. The company was charged under various sections of the Drugs and Cosmetics Act, 1940, for sale of drugs without a valid licence, non-disclosure of manufacturer’s name, among others and under Section 7 of the Drugs and Magic Remedies (Objectionable Advertisements) Act, 1954. (Image- btvi.in)

Also read- UPDATE: TESLA SURPASSES FORD AND GM TO BE MOST VALUABLE CAR COMPANY IN US