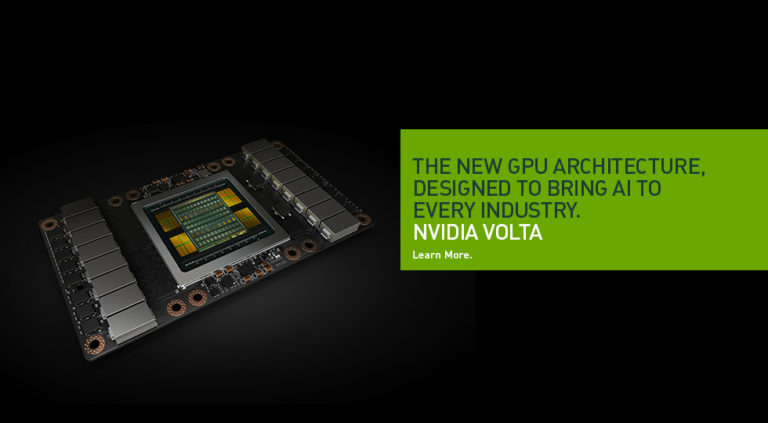 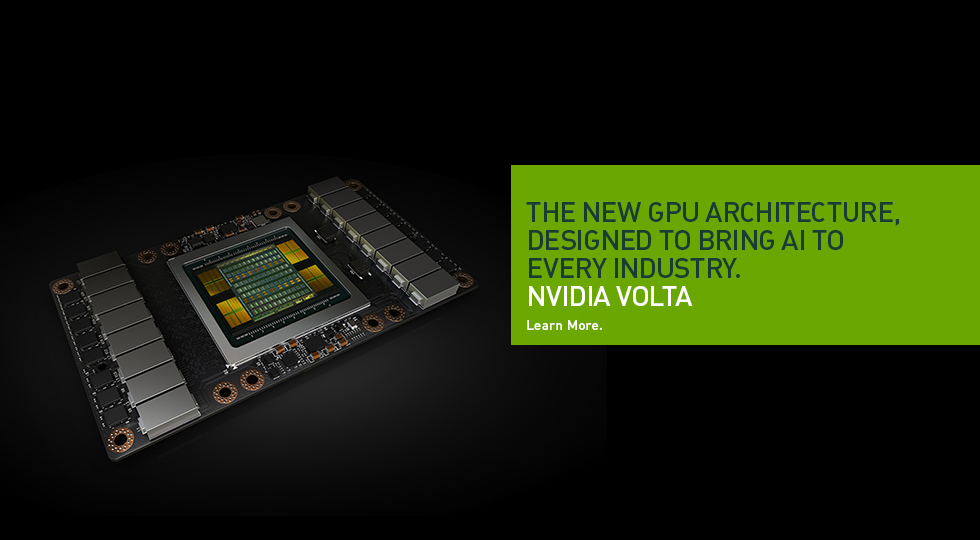 Masayoshi Son-led SoftBank has invested $4 billion in one of the leading graphics chipmaker Nvidia. Japanese-conglomerate has bought 4.9% of the stakes in the company for $4 billion as per the report by Bloomberg.

Nvidia, which is the biggest maker of graphics chips used by computer gamers, earlier this month countered concern among analysts that its share price appreciation had outrun its ability to grow profit by reporting earnings that beat estimates and forecasting a further improvement. The results showed that gains are being driven by progress expanding into new markets, such as automotive and data centers.

Last December, Masayoshi Son, the chairman and CEO of SoftBank, pledged to invest half of a $100 billion pot into US technology companies. Son met with US president Donald Trump at the time and told him that he would create 50,000 new jobs in the US as a result of his investment activities in the country.