Is Solar A Lifestyle And Not Just Power? 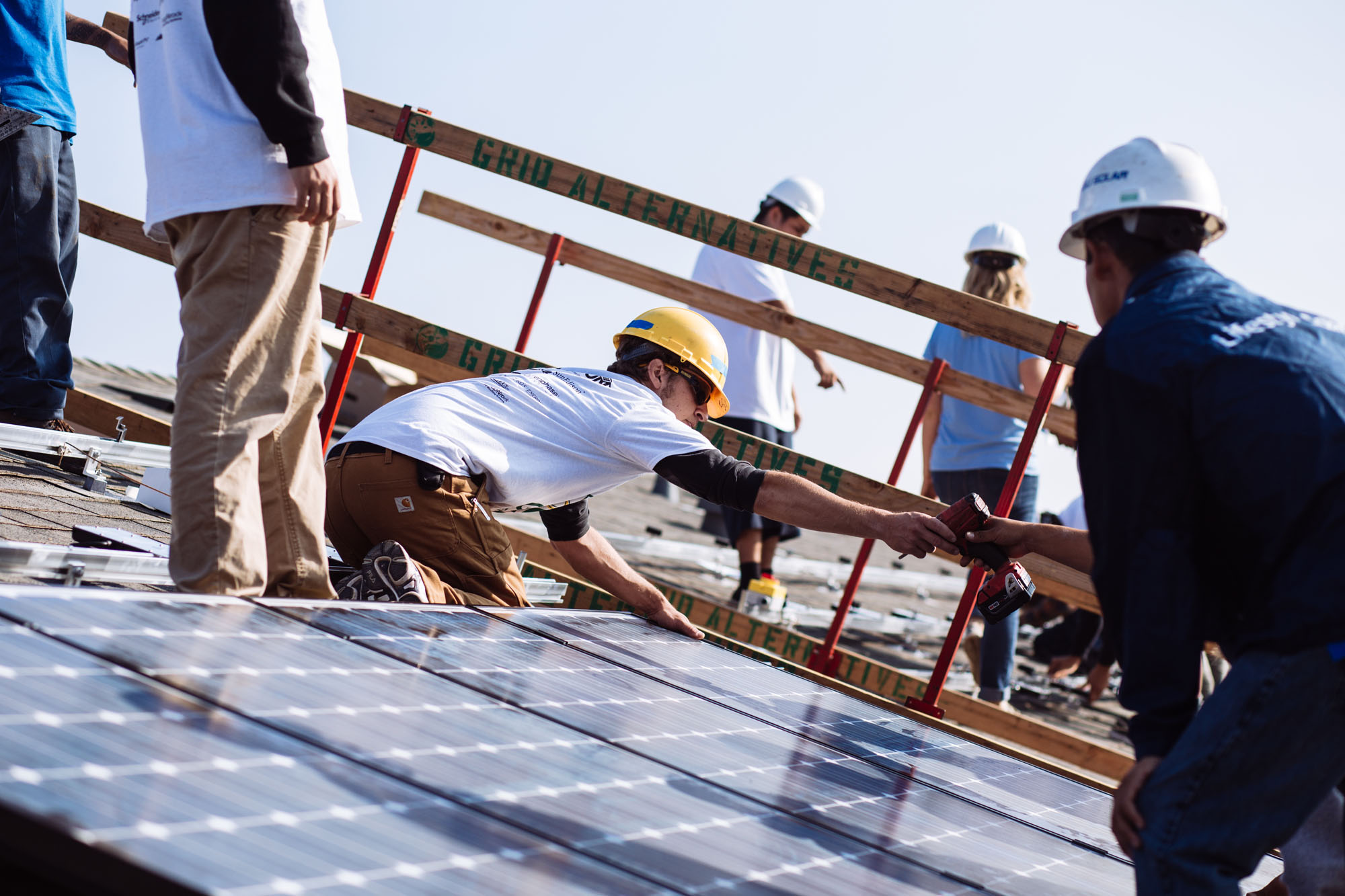 Solar has been a buzz word for a while for multiple reasons such as: Reducing carbon emissions, depletion of conventional sources of energy, source of clean energy, reduction in bills, technology advancement, global warming etc. There is but more than one motivation for countries, companies or even individuals to plan to go solar.

These motivations in some or the other form will contribute in the overall development of this choice of lifestyle with or without solar. It is increasingly seen as a ‘home improvement’ product, than just a way to reduce electricity costs (Refer: Bill reduction in Delhi). One such great example of the penetration of solar in our everyday lives is the Solar Impulse project which has completed yet another milestone (SunKalp analyses the last one) in the month of May 2016. Granted it’s been a year since the Solar Impulse 2 recovered from the damage of overheated batteries. However, in the process there has been great learning and proof of concept of the existence of such aircraft in the future which could be of use to consumers!

What’s great about it? Well, it’s smart. All you rely on is energy from the sun. Sun is your fuel, which in future could mean lesser costs to fly. The development in the next phases for the Solar Impulse would entail catering to- faster speed, stronger batteries, greater passenger capacity and finally more efficient solar panels. Among these, the last point is not absolutely critical since we already have proof of concept with the current efficiency of panels.

Solar Roadways and The Hurdles In Implementing Them ![/box]

Looking at the bigger picture, solar panels have the potential to form a large part of our living some of which already exist- Solar chargers, Rooftop Solar Power Systems, Solar Planes, solar self-driving cars, solar Rickshaws, solar satellites, solar calculators (among the classics). Among the more affordable and innovative things are a Solar Caps, Solar Cools jackets, Solar T-shirts etc. The process of integrating solar in our lives has already begun. The advancements that we expect to be achieved are better efficiency and lesser costs. Historically, costs of panels have reduced to a large extent (refer). Efficiencies are in the process of improvement and hopefully should reach commercialization soon (refer). This would mean more compact panels occupying lesser space producing same electricity- which is when it would be more portable and of plug and play type. That’s the point- perhaps a decade later it becomes a part of our everyday lives and our lifestyle, or even before. Solar always takes us by surprise.