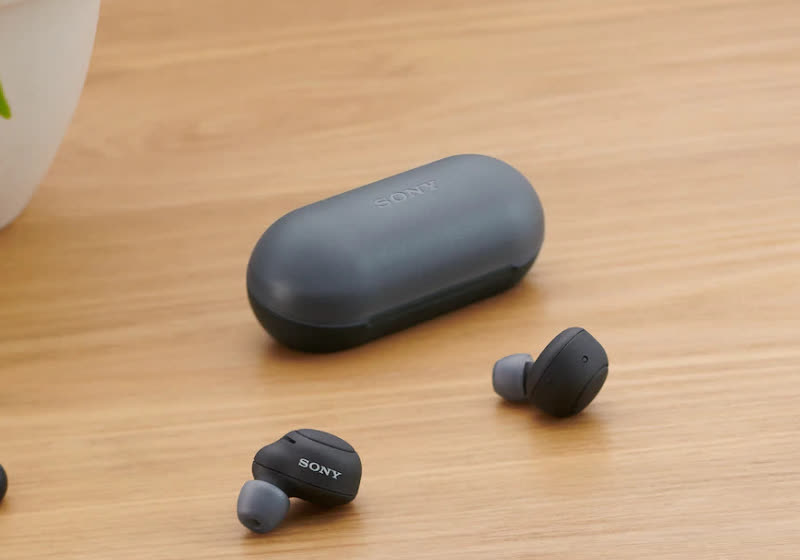 Sony has shifted its focus to its entry-level audio devices after updating its flagship noise-canceling headphones, the WH-1000XM4 earlier this year. So prepare for the WF-C500 wireless earbuds, which appear to be a true competitor to Apple’s AirPods. 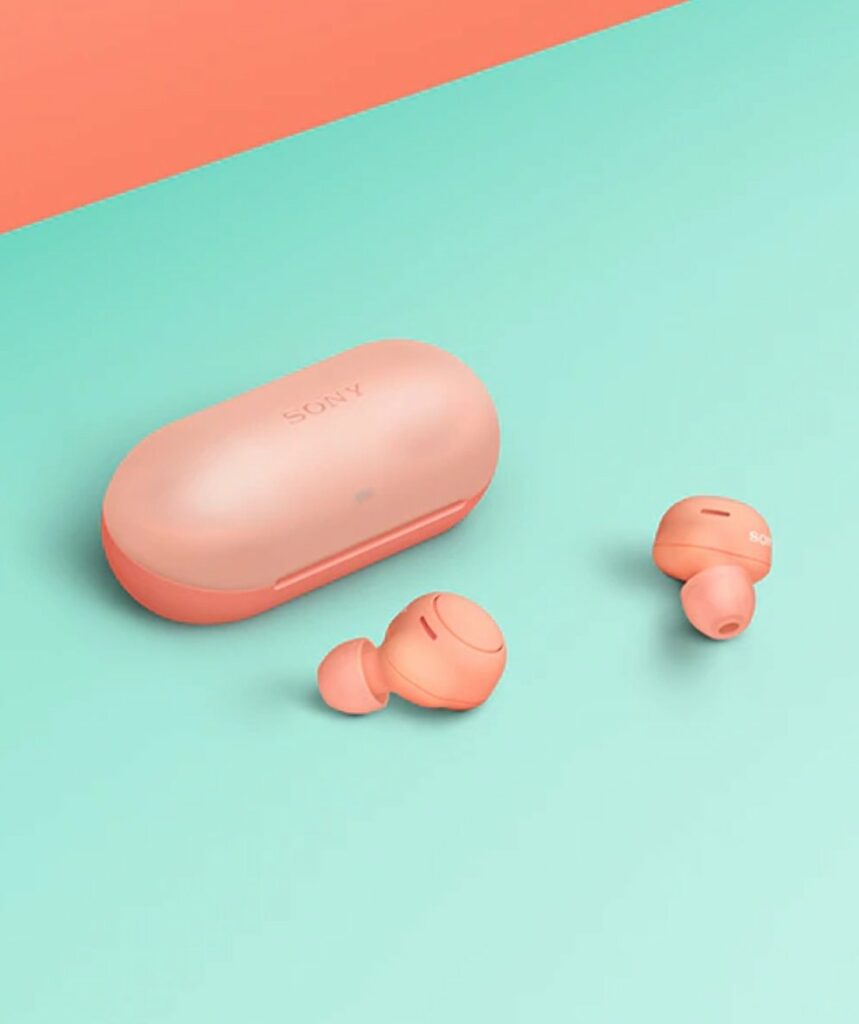 The Sony WF-C500 will cost $99, which is $60 less than Apple’s equivalent and will include 360 Reality Audio for an immersive listening experience. If it delivers the sound quality we’ve come to expect from Sony, it may be a great contender for our best wireless earbuds page.

The WF-C500 will be Sony’s entry-level true wireless earbuds, replacing the WF-XB700. Furthermore, they will be released at a $30 lower retail price than the WF-XB700. Sony appears to be aggressively selling the WF-C500 in an attempt to reclaim market share from the dominating AirPods.

When compared to Apple’s best-selling earphones, these wireless earbuds undoubtedly make a convincing argument. The WF-C500 is inspired by Sony’s more premium WF-1000XM4 earbuds, although it is smaller and more secure than its predecessors.

Don’t be fooled by their little size: these buds deliver a powerful auditory punch. The WF-C500 has Sony’s Digital Sound Enhancement technology, which recovers information lost when music is played through Bluetooth. The earphones are also sweat-proof, due to an IPX4 grade – regular gym-goers will like them.

Sony says that the earbuds may last 10 hours on a single charge (with DSEE turned off), with a full charge provided by the included case. That’s more than double the 5 hours of charge time provided by the AirPods v2, while Apple’s charging case may extend this to 24 hours.

Sony’s WF-C500 wireless earbuds are available for purchase from a variety of stores, including Sony, Amazon, Best Buy, and Target. While all shops will offer them in black, others will have exclusive colors: Amazon will have white, Best Buy will have green, and Target will have orange.

If you’re searching for over-the-ear noise-canceling headphones, the finest Sony headphones are a good place to start. If you prefer to use wireless earphones, several of the finest inexpensive wireless earbuds are likely to be heavily discounted during this year’s Black Friday sales.