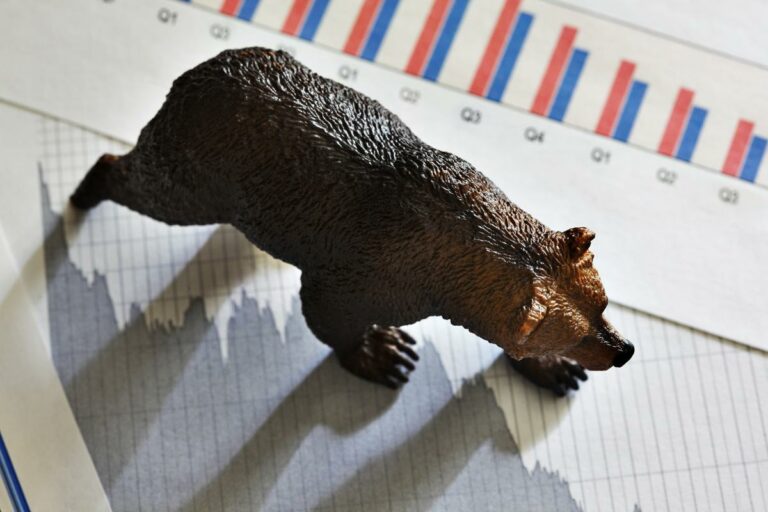 Ayush Bansal·June 16, 2022
BusinessMarkets
Indian equity markets failed to hold on to opening gains as a post-Fed relief rally fizzled out. An Asian share gauge flat-lined, European contracts fell, and S&P 500 and Nasdaq 100 futures reversed gains, hit by the prospect of sustained rate hikes by the US Fed to rein in runaway inflation.

Globally, equities tumbled after the Federal Reserve raised its key interest rate by three-quarters of a point and signaled more rate hikes were in the offing to rein in runaway inflation. European benchmarks and U.S. futures slipped.

All sectoral indices ended in the red, with the metal index worst hit, down over 5%. Midcap and smallcap indices also ended deep in the red.

The US Federal Reserve announced the most aggressive interest rate increase in nearly 30 years. It raised the benchmark borrowing rate by 0.75 percentage points to control decade-high inflation in the country.

The Fed’s policy-setting Federal Open Market Committee reaffirmed that it remains “strongly committed to returning inflation to its 2 percent objective” and expects to continue to hike the key rates. However, soon the sentiments turned around and the benchmark indices fell from day’s high to trade in the red.

Powell said US policymakers’ move was “an unusually large one” and that he did not expect “moves of this size to be common.” Powell said it was “essential” to lower inflation, and policymakers “have both the tools we need and the resolve it will take to restore price stability on behalf of American families.”

Every sector participated in the correction with Nifty Metal being the prominent loser, falling more than 4 percent on fears of slowing growth in developed countries after consistent rate hikes by central banks to control inflation.

Nifty Bank, Auto, Financial Services, IT, Pharma, Consumer Durables, and Oil & Gas indices were down around 2 percent each.

Foreign Institutional Investors (FIIs) have remained net sellers for the ninth consecutive month given the weak global sentiment. They have net sold more than Rs 31,000 crore worth of shares so far in June on top of more than Rs 2.2 lakh crore of selling in the previous five straight months.

Domestic Institutional Investors have managed to support the market by buying Rs 2.06 lakh crore of shares so far this year.