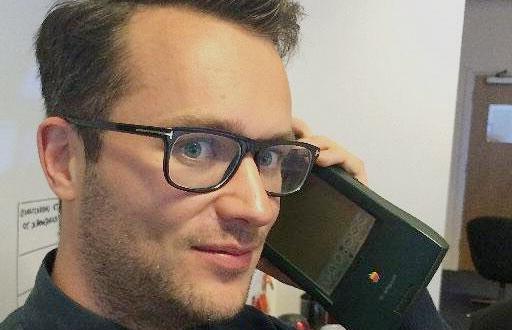 9 February, 2016, USA: When the entire world is turned around by the startup business, one man who was not quite amused by the idea. In an interesting move in the early days of the company, Chris-Hill Scott, Co-Founder, SwiftKey sold his stakes to his other two co-founder mates, Jon Reynolds and Ben Medlock. What has more shocking was that the man utilized the money in purchasing a bicycle.

A bicycle purchase that would make him miss the ride of his life.

Jon Reynolds and Ben Medlock sold the company to Microsoft for a handsome amount of US $250 million. In its recent tweet, Scott repented on his call of selling his stakes as he tweets, “The biggest mistake I ever made”.

According to the statement released by the company, “Hill-Scott left the company on good terms. He is now a developer for the UK government. SwiftKey is being absorbed by Microsoft Research, as the company continues to make inroads on iOS and Android phones, in addition to its continued machine-learning advances.”

After calling his day in the company, Scott watched as his business partners hit the millionaire list after the Microsoft acquired the technology for a whopping amount of US $250 million.