Swiggy, India’s largest online food ordering and delivery platform, has issued over 163 million bonus shares to its 30 shareholders, according to regulatory filings. This comes as the food delivery aggregator is in the final phases of discussions to raise a new round valued at over $10 billion. 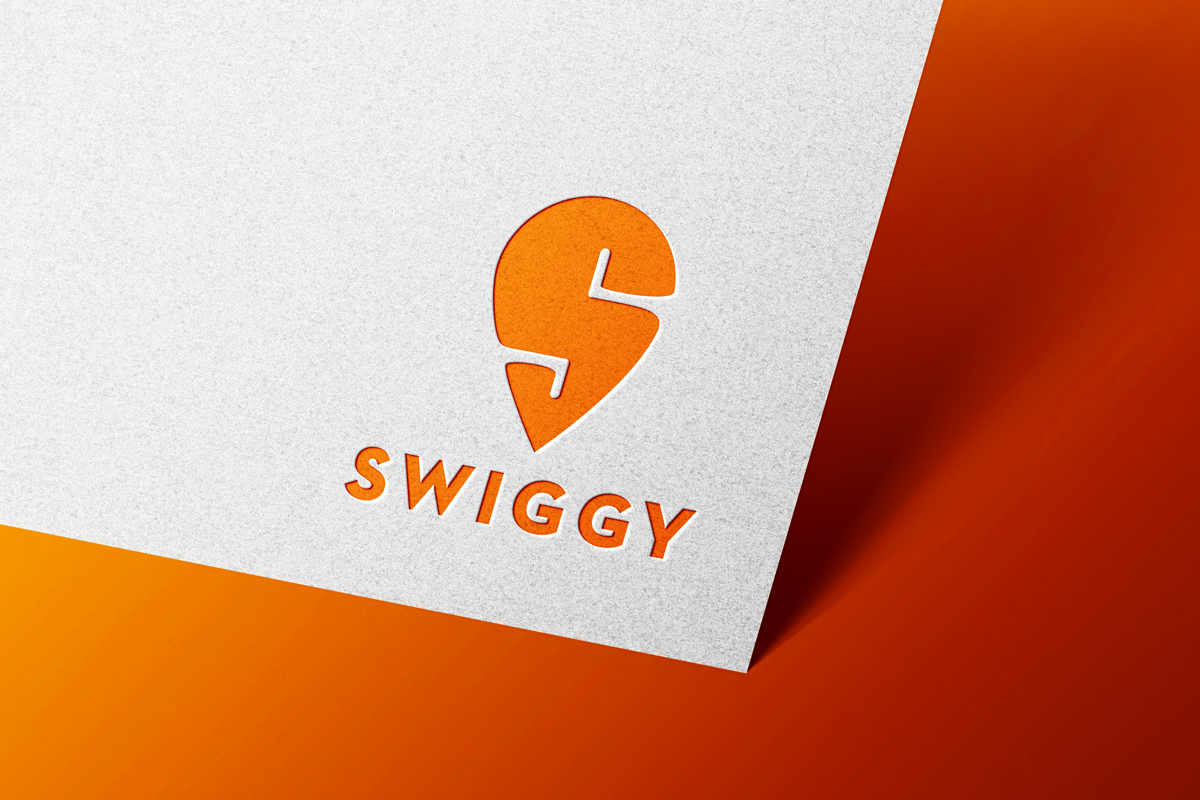 Swiggy’s board of directors decided at an extraordinary general meeting (EGM) on January 3 to allocate the issuance of 16,31,05,600 bonus compulsorily convertible preference shares (CCPS) to its shareholders in a 1:1400 ratio. Swiggy has allocated 1,400 bonus CCPS for every equity share it has issued.

Early investors Accel and Elevation Capital, which are slated to receive 1.4 million bonus shares each. While Alpha Wave Ventures, Coatue, DST, and Norwest Capital will receive 3.76 lakh, 14,000, 28,000, and 14,000 bonus shares, respectively. Among the other bonus reshares recipients are SoftBank, Hadley Harbour, and Harmony Partners. Former Indian cricketer Sachin Tendulkar and his wife Anjali Tendulkar will also get a bonus compulsorily convertible preference shares (CCPS) of 2,11,400 in addition to their 151 equity shares.

The move appears to be the first significant step toward Swiggy’s potential public listing. Having said that, the company hasn’t announced anything regarding its IPO plans. Swiggy is expected to join the ranks of ed-tech behemoth BYJU’s, Bhavish Aggarwal OLA, and B2B e-commerce firm Udaan in trying to smash into the public market.

Swiggy announced last year that it will inject $700 million in its Q-commerce vertical, Instamart. The Bengaluru-based startup has been stretching its muscles in the booming rapid commerce market through Instamart, where it competes with Zomato’s Blinkit (formerly Grofers) and Reliance-backed Dunzo. Zepto, another Q-commerce startup has made headlines after raising $160 million in less than six months of operations. Last year, it disbursed Rs 329 crore in ESOPs and MSOPs to employees and senior executives, making it one of the largest allotments in the company’s history.

Food delivery firms in India were hammered by a sudden pandemic-related lockdown last year as health concerns prevented customers from dining in, but when the initial skepticism faded, food and grocery delivery apps enjoyed the benefits of fewer people stepping outdoors. A RedSeer research suggests, the Indian quick commerce sector is predicted to grow from $0.3 billion to $5 billion by 2025.