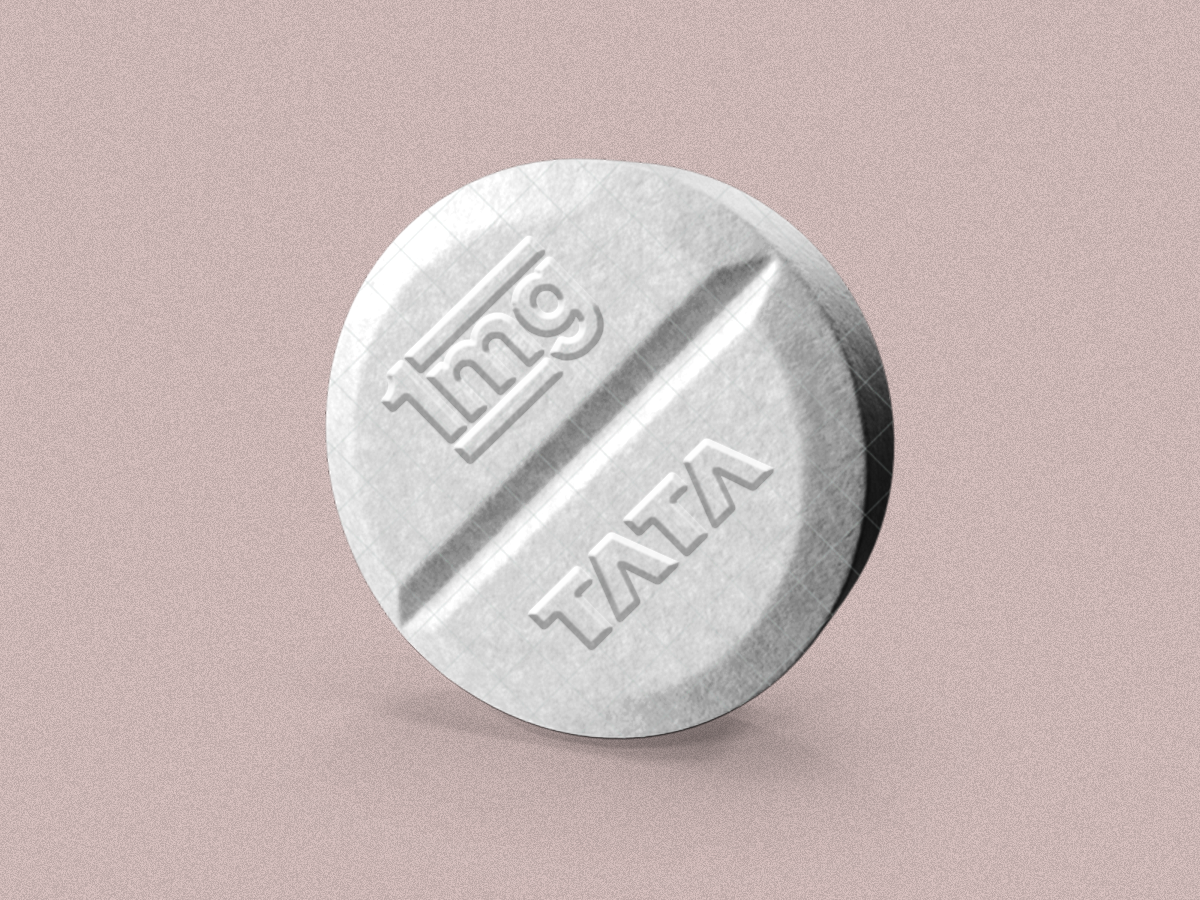 The Tata Group has now signed definitive deal with an e-pharma start-up 1mg to buy almost 65% of the stakes. Tata Group is now the legal owner of the company. This deal has valued the e-pharma company- 1mg at a total value of ₹1,200 crore.

The Tata group was asked to comment on the deal signed. However, they refused to make any public comments regarding the deal.

The company has raised more than $200 Million so far in several rounds. These funds include funding from Sequoia, IFC, and Omidyar.

This deal is substantial for the company for several many reasons.

#1- Not long ago, the Tata Group acquired almost 64% of the stakes of the online grocery mart- BigBasket. This deal was sealed at $1.2 Billion. This deal was approved by the CCI just two weeks ago.

#2- Tata Group’s Tata Digital has started its work on building a super-app. This app will be powered by 1mg and BigBasket. The main purpose of the super-app is to bring almost all the consumer products, including groceries, food, medicines, skincare and healthcare, consumer durables, jewellery, finance services, etc. onto one single platform.

#3- Mukesh Ambani’s Reliance Industries (RIL), a few months ago in September 2020, bought almost 60% of the stakes in an e-pharma company- NetMeds for around ₹620 Crore. Because of the merger of the companies, NetMeds has integrated and tied up with Reliance Industries backed online grocery shopping platform- JioMart.

After RIL, the Tatas have become the second group of companies to do so and merge their online grocery store and online pharmacy and bring them together one one single platform together.

#4- The merger will help Tata compete with RIL and Amazon. With Amazon too entering in the growing e-pharma market during the period of the first lockdown in March 2020, the competition for the Tatas is quite intense. After getting the acquisition of 1mg, the Tatas will compete with both- RIL and amazon, along with PharmEasy.