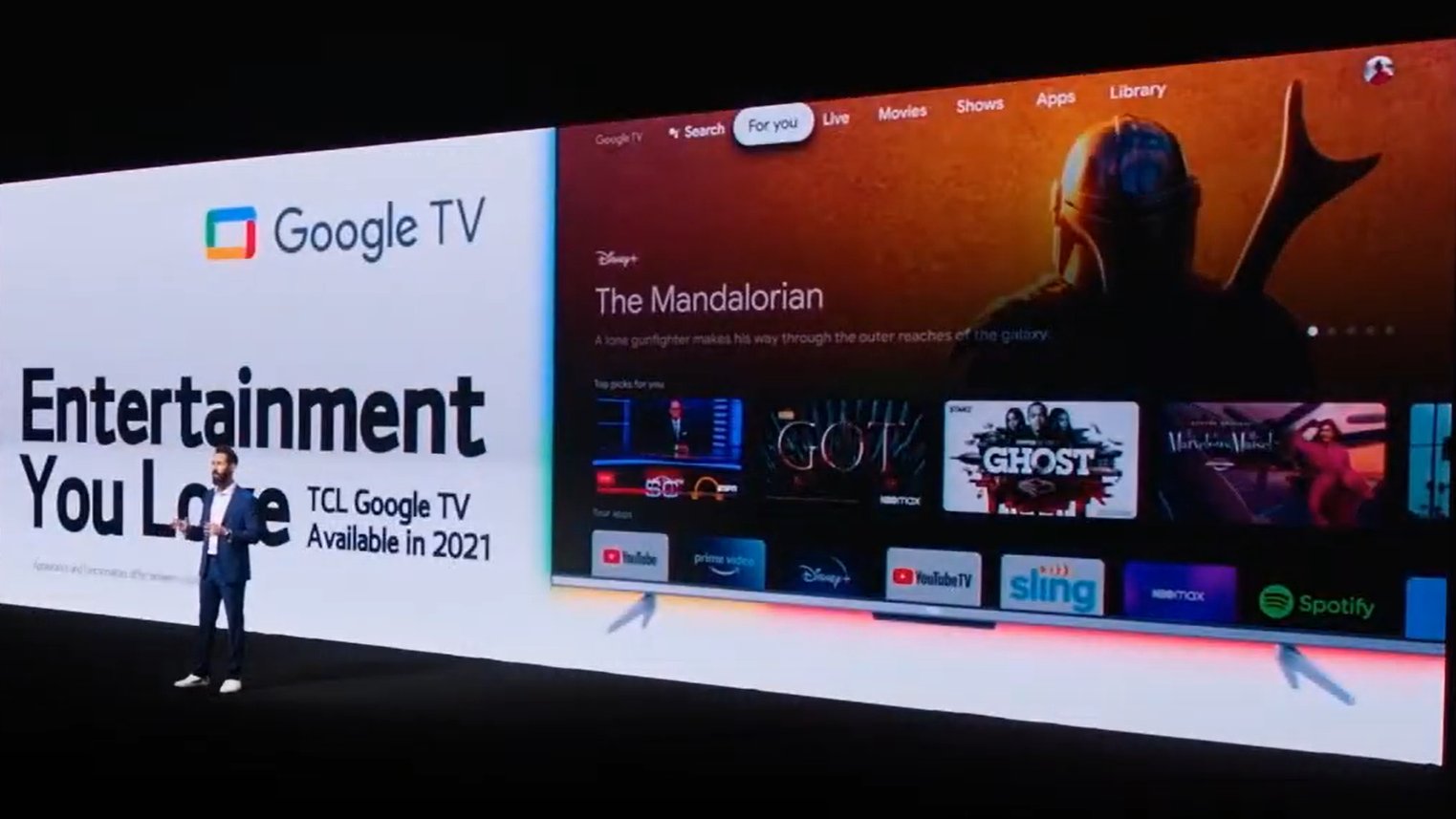 Last year, Google TV made its debut on Chromecast with the Google TV streaming dongle. Following its release, it was discovered that the new TV interface, which will replace Android TV, will be accessible on additional devices, including smart TVs.

TV maker, TCL will release new Google TV-enabled TVs, and it has announced when we can expect them. 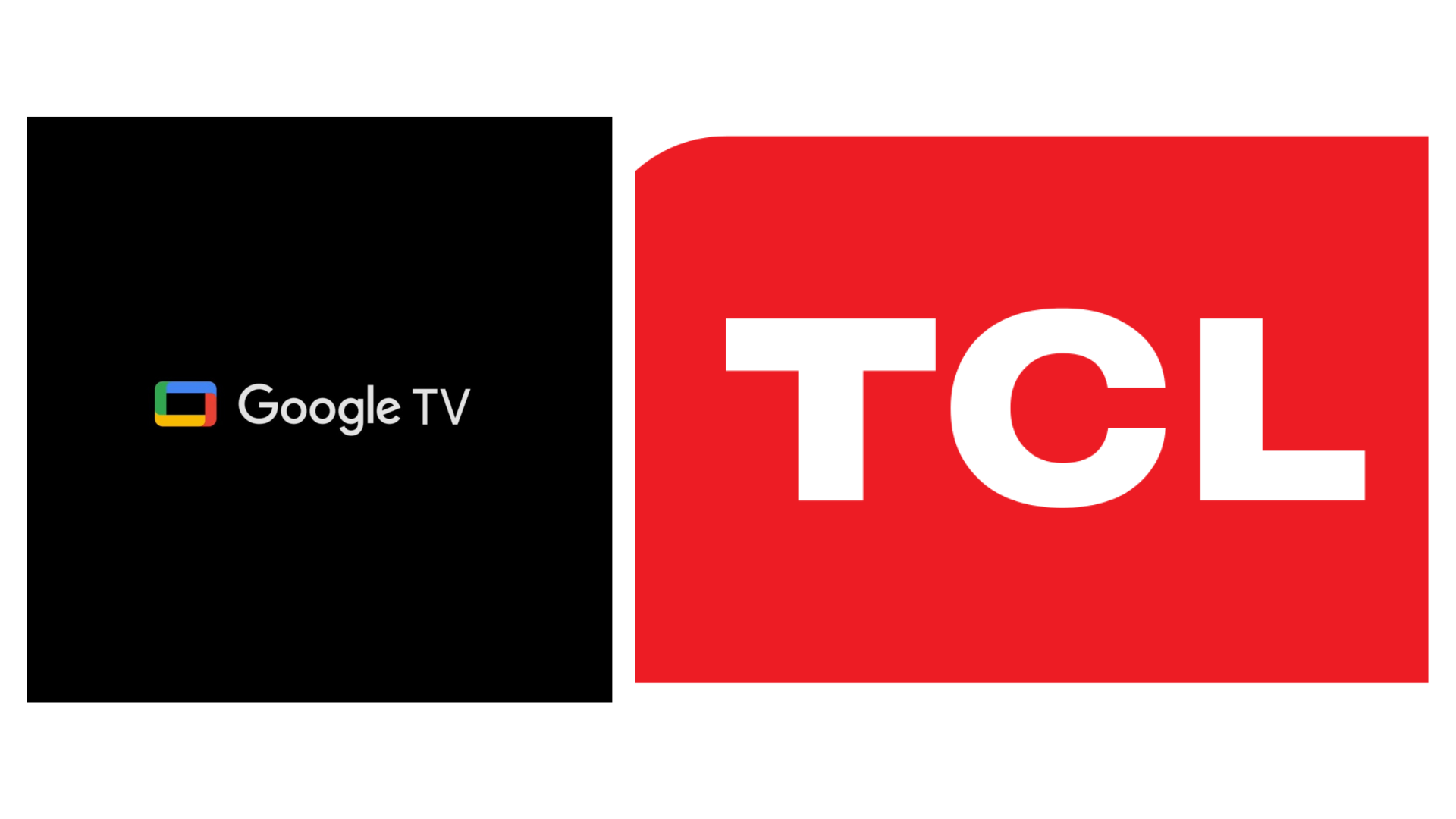 The Chinese television maker, whose products are extensively used in North America, said that Google TV-enabled versions will be available in the United States this year, but did not specify when.

Now, According to Shalini Govil-Pai, vice president of Google TV, the new TVs will be available in a month or two. 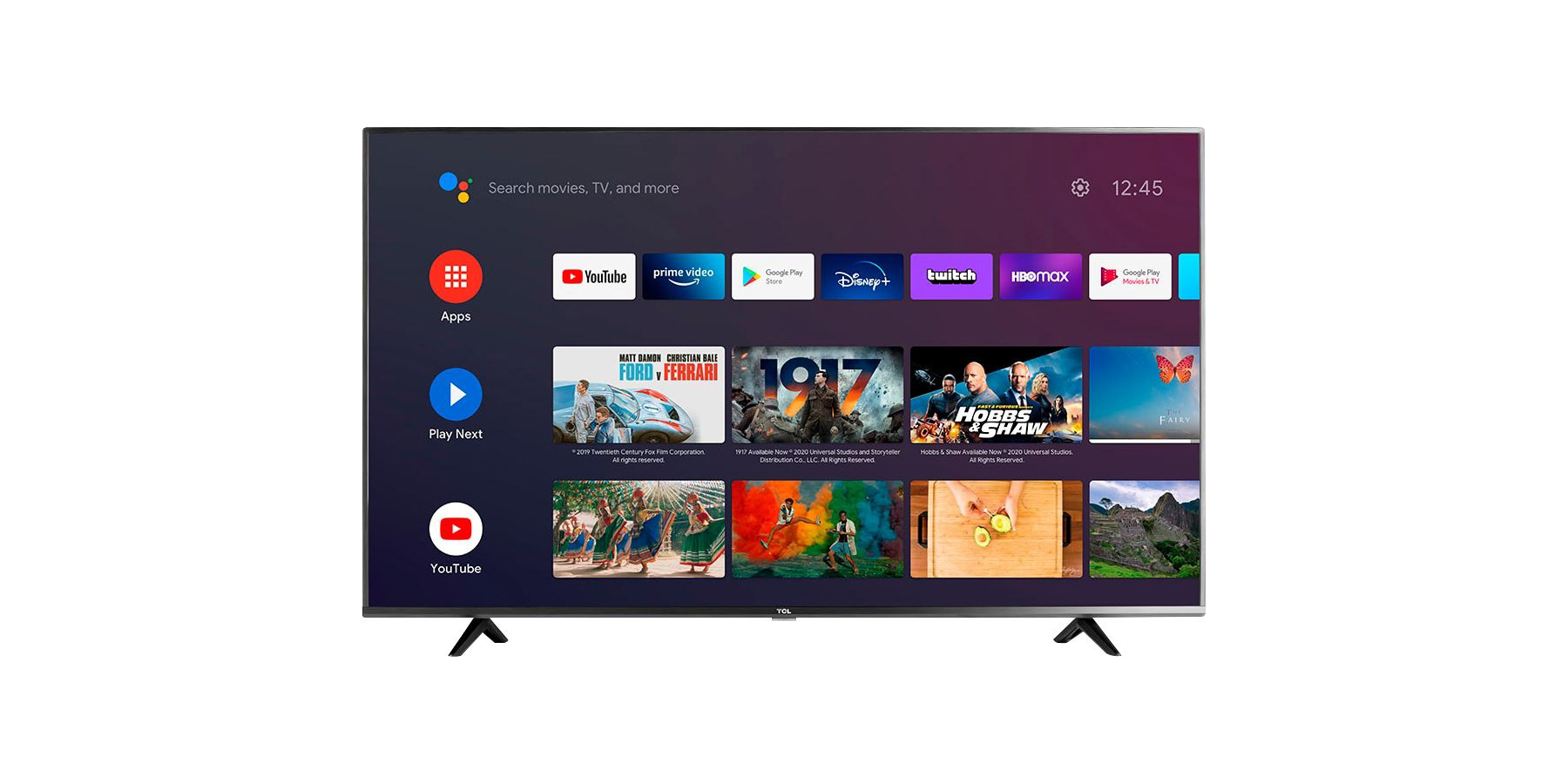 During a keynote interview for StreamTV Show 2021, the executive shared the information. This is excellent news for people who have been anticipating the arrival of the televisions.

TCL said in January that it will integrate Google TV with its own display technologies, including miniLED, QLED, and 8K, so we should anticipate these TVs to include the aforementioned capabilities. 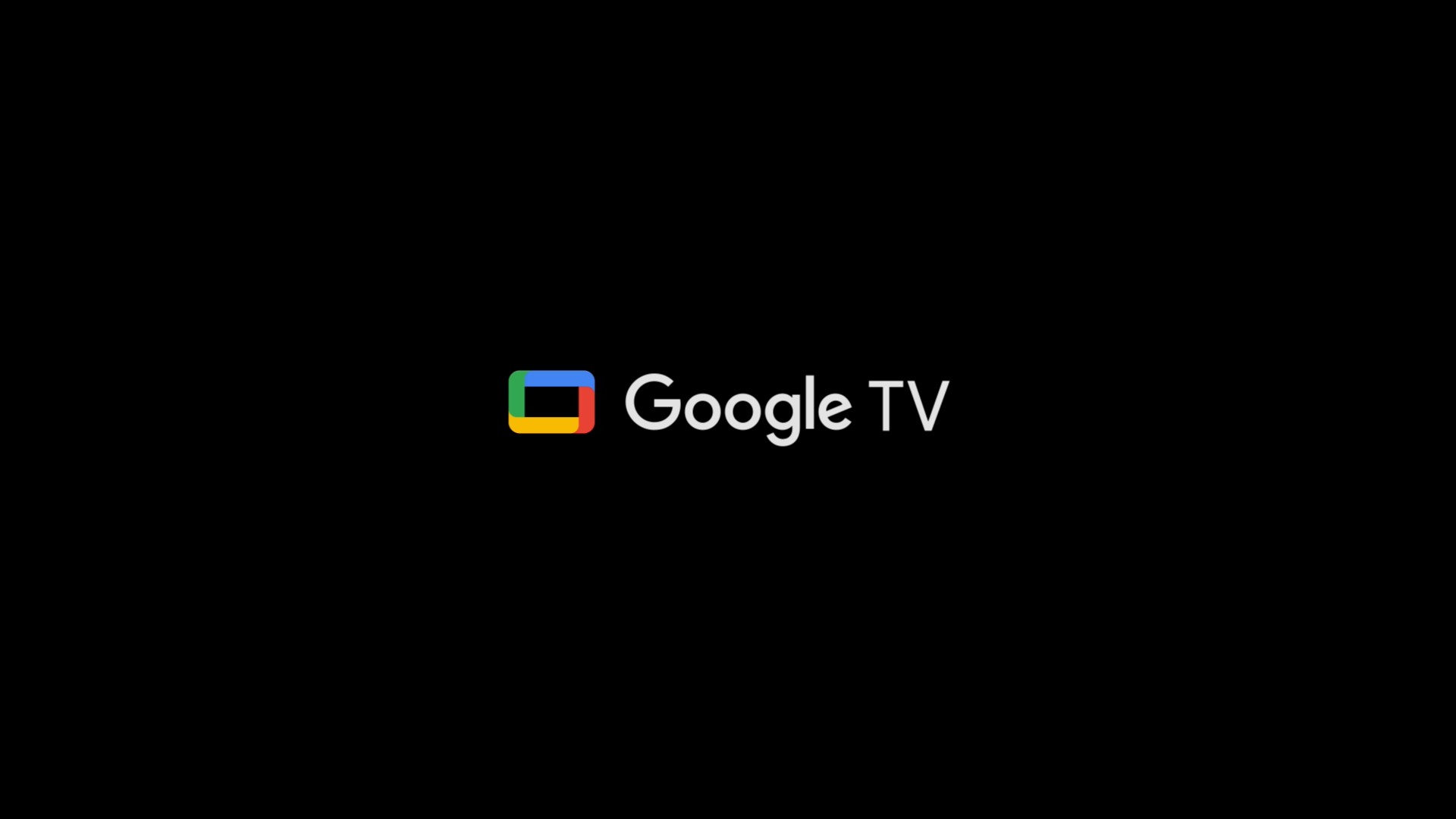 We don’t know if these TVs will have Stadia, Google’s game streaming service, which will be accessible on Chromecast and Google TV next week.

Mr. Govil-Pai also stated that Google TV will eventually replace Android TV. We don’t know when or how this will happen, but it’s possible that only a few devices will get upgraded.