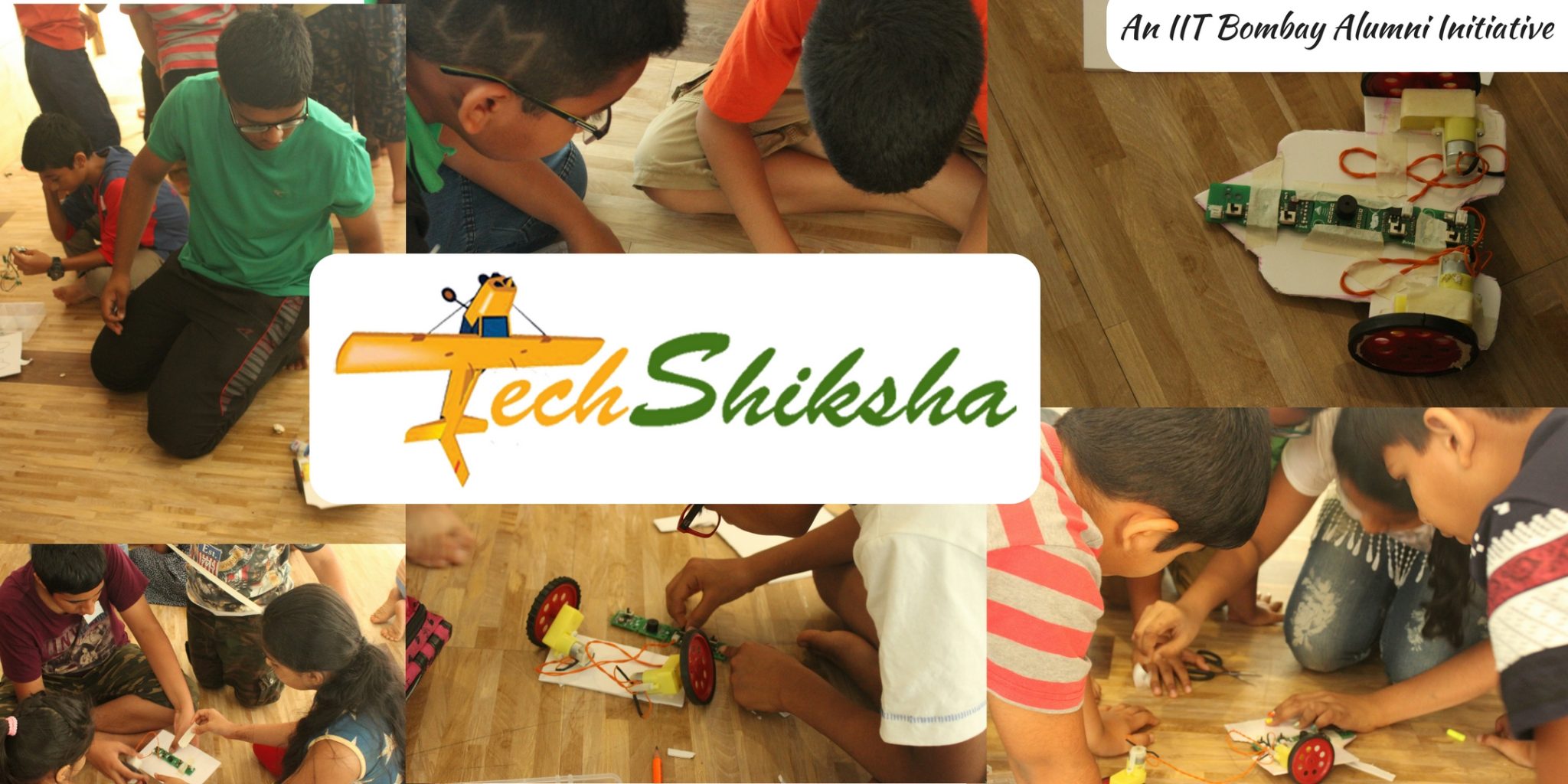 Tech Shiksha, which is an edutech startup, has now secured INR 1.3 crore from the 24 investors of the Mumbai Angels Network. It will use the funds to expand its business and reach out to more students, the startup announced.

Tech Shiksha, via its product – Witblox, offers gamified robotics-based teaching for children in the age group between eight and 16 via plug and play hardware toolkits in the STEM fields.

The company which is founded by Amit Modi, an AIIT-Bombday Alumni in 2014, the Mumbai based startup was incubated by the Neotec Hub by the Ambuja Neotia. Moreover, it was also selected among the Top 10 Edtech Startups in India by Edupreneur Village, an education venture fund.

“When we approached Neotec, we were at a very early revenue stage with WitBlox Kit’s prototype ready, and we had done some pilots in a few schools and labs. With the help of Neotec mentors, we built WitBlox to be a successful commercial product and started selling online. Today, WitBlox is the bestseller on Amazon and is ranked No. 1 robotics kit in India. It is ranked No. 10 in the toy’s category by Amazon since December 2018,” Amit Modi, Founder, Tech Shiksha said.

“Neotec Hub has been a corporate co-founder to me. The team at Neotec Hub mentored me to grow my business, to scale-up (through business connects, seed fund, etc.), and helped me with the funding round,” Amit added.