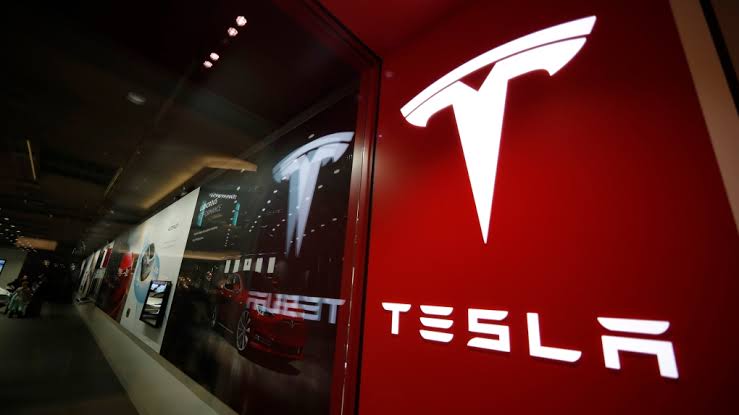 Tesla shares drop by 26% since Musk offered to buy Twitter Tesla and Twitter both saw a drop in shares as Musk’s legal issues grow.

This week, Tesla and Twitter saw its shares to drip down as legal issues continue to surround Tesla CEO Elon Musk. Investors have been visibly dealing with these, and his $44 billion offer to acquire the company. For a while now, people have expressed concerns regarding the billionaire’s focus slowing shifting towards the acquisition.

Since his offer to purchase Twitter for $54.20 went public a month ago, the shares have remained the same at $45.08. Investors and analysts said that it is possible that Musk could possibly keep the deal on hold despite having financing ready. To date, Twitter shares are up 4.3%.

On the other hand, Tesla shares have been down 26% since the announcement of the offer on April 14. Many fear that the world’s richest person would get distracted with the acquisition of the social media platform. Mainly this is because Tesla, headquartered at Austin, Texas continues to deal with supply chain issues and open two new factories. Till now in 2022, the shares have tumbled way over 30%.

Along with the concern of Musk being rather distracted, investors are battling with legal troubles surrounding him. Apparently, the SEC is looking into Musk’s revelations of him buying more than 5% of Twitter shares. Currently, he owns about 9% of its shares. Moreover, last month some of the shareholders of Twitter accused Musk of a late disclosure of his investment on Twitter. This had affected certain less-worthy investors who had sold their stock way before his disclosure.

Moreover, the Tesla CEO was planning with the Saudi Public Investment Fund to bankroll the deal to take Tesla private. However, Judge Edward Chen determined that nothing was concrete about him actually taking it private. Additionally, Musk and Tesla had settled a case with the SEC in 2018 about his tweets.

On Friday, May 13, Musk stated that his $44 billion deal to acquire Twitter is on temporary hold. This was owing to pending details on spam and bot accounts. Twitter had confirmed that spam or fake accounts only comprised 5% of its entire user base. Musk had appeared to remove such accounts from the social media platform after acquiring it.