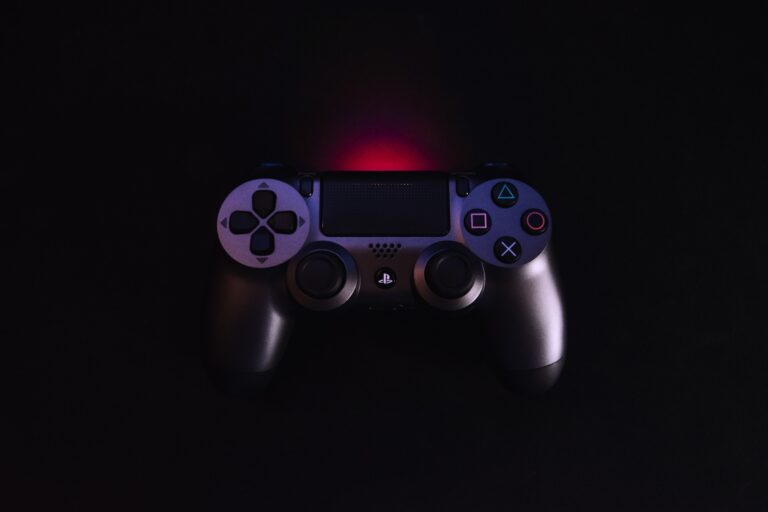 The Biggest Video Games To Look Forward To In 2022

It’s been yet another great year for video gaming with no shortage of games ranging from sci-fi hits like Halo Infinite to the blood-spattered gore of Resident Evil: Village keeping us entertained. But it looks like 2022 could be even better than 2021 as the world’s top gaming studios make up for lost time following the ravages of the pandemic.

So we’ve prepared a shortlist of the biggest video game titles to look forward to. Just remember that many of these games have already been pushed back several months, so you may need to keep busy at the best online casinos in India before you get to play some of these hugely anticipated titles.

Any game that is written by Game of Thrones author George R. R. Martin is going to be worth a look and we can’t wait to see what Elden Ring is like. It’s an action-based RPG from Bandai Namco and it’s due to land at some point in February. Check out this trailer and you’ll see how it sits nicely in the middle ground between the Bloodborne and Dark Souls games.

Anyone who played the original Horizon Zero Dawn game will know just how much fun it was slaying those robotic beasts while wandering around in a post-apocalyptic setting. Well it looks like Aloy is back for more, and this time she’s got a bunch of dinosaurs to hack to pieces. You can join in the fun from 16 February 2022.

No release date has been set for the new God of War game just yet, but it looks like it’ll see the return of the gruff-voiced Kratos and his beyond-annoying teenage son Atreus. It follows on directly from the 2018 God of War game and you’ll be wreaking havoc around bleakly beautiful snowy tundras in Scandinavia once more. Best get that axe sharpened…

We can’t wait for Starfield to come out as it’s the first brand new universe to be delivered from Bethesda in 25 years. This is the gaming studio behind Fallout and Elder Scrolls, so it’s pretty big news. So what do we know about Starfield? Well it’s a sci-fi game that’s due to come out in November 2022 and that this teaser trailer looks very tasty.

Speed freaks unite as Gran Turismo 7 is coming to your nearest PlayStation in March 2022. OK so it’s not going to reinvent your definition of video gaming, but if you like driving really, really fast in very swanky sports cars, we think that you’re going to love this game.

Do we really need another Tom Clancy game? Of course we do! Well, Ubisoft seem to think so anyway, and Rainbow Six Extraction is due to drop in January next year. It was previously called Rainbow Six Quarantine which might not have gone down so well in this new age of pandemics. But early indications are that it will feature a nice blend of horror-themed action and the usual firing-guns-at-things concept.

Zelda Breath of the Wild 2

Playing the first Zelda on a Nintendo Switch has to be the most enjoyable thing that anyone has done in the last five years. So we can’t wait to see what Nintendo does with Zelda Breath of the Wild 2. It’s meant to be coming out at some point in 2022, and all we know is that, ‘The setting for the adventure has been expanded to include the skies above Hyrule.’