This Instagram Bug Has Crashed Many iPhones, Here Is What You Should Know Recently A new Instagram bug was discovered which lead to crashing of many iPhones after opening the app, checkout to know more 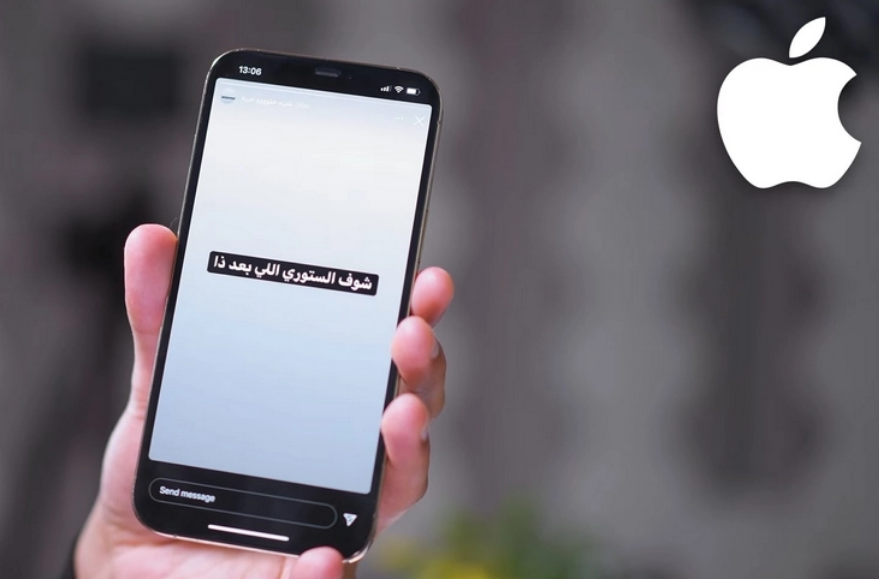 Recently A new Instagram bug was discovered which lead to crashing of many iPhones after opening the app, checkout to know more

Over the past few weeks, a viral Instagram hoax caused some users’ iPhones to crash after they opened an Instagram storey highlight from a user called ‘pgtalal.’ While an Android phone will not fail and will show a purple screen with confetti, iPhones will crash as soon as you open it.

Thanks to Mrwhosetheboss, a reputable tech YouTuber, who investigated about the issue and even replicated it to find out what’s really going on.

Mrwhosetheboss installed the Instagram app on a variety of phones in order to see how each phone responded when the storey was opened. He found that all iPhones, including the high-end iPhone 12 Pro Max, crashed as soon as he opened the story after the testing session.

It’s a different story on the Android side of things. Though flagship Android phones fared well, mid-range devices failed to keep the app responsive, and inexpensive Android phones met the same fate as iPhones.

He then contacted developers, including Ananay Arora, an Arizona State University undergraduate defence research assistant. They discovered that the crashing Story in question consisted of a countdown timer and an Instagram quiz after working together.

Pgtalal, on the other hand, caused the issue by manipulating the width and height of the Story’s UI elements using an HTTP proxy. As a result, the purple screen displayed on Android phones is actually a zoomed-in version of the countdown timer, which iPhones were unable to make and crashed. Check out Ananay’s tweet for the technical details he discovered while investigating this:

The Instagram story highlight has a quiz, countdown and a question on the story which is wayyy out of bounds and the size is HUGE. This causes a rendering issue. pic.twitter.com/iHGItxSF7Y

– This is not the same as the old iMessage bug
– Do not panic. Your phone is SAFE, there's nothing wrong – you haven't been hacked or anything.
– This is a bug on Instagram's side where they're not checking for sticker's x,y coords and width and height to be within limits.

On the iOS side, this seems to be an issue with CoreAnimation crashing backboardd due to Instagram asking it to render a really really large cube (this is most likely the same cube effect that's shown when swiping through stories) pic.twitter.com/nS1nc5tBe3

Another glitch (which was also triggered by @/pgtalal), is where the Instagram app crashes. This is due to right-to- left characters rendered alongside some new line characters, reverse line feed character and some other special chars which should be stripped by Instagram's API. pic.twitter.com/oabcvISTSw

Update: As of now, stories can no longer crash your entire device! @/pgtalal has taken the story down that crashes your phone. This glitch has been fixed by Instagram!

The issue that crashes the Instagram app after viewing a specially crafted story still persists!

Pgtalal also responded to Mrwhosetheboss, much to everyone’s surprise. Talal mentioned in the interactions that he is 14 years old and has been coding since the age of 11.

Talal was bored with his home quarantine and decided to have some fun by making Instagram glitches. Thankfully, Instagram has resolved the problem, but pgtalal’s Story can still cause your phone to crash. The whole explainer video is interesting, and you can watch it right here on Mrwhosetheboss’s YouTube channel: