Apple Is Reportedly Working On The Development Of A Foldable iPhone By 2023 Tech giant, Apple is developing works for its new Foldable iPhone which is expected to launch in 2023. Checkout for more details 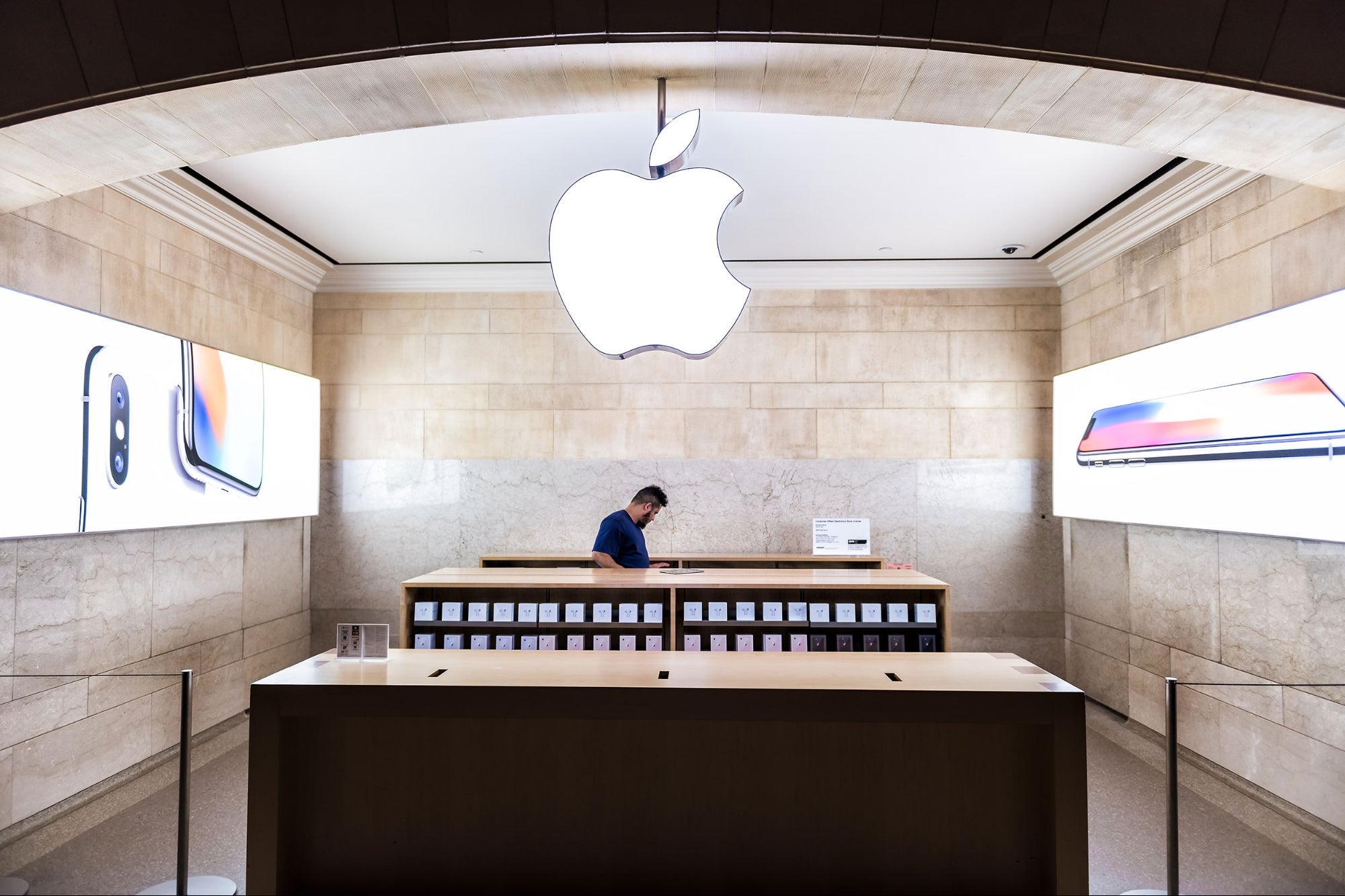 Apple Foldable iPhone – What To Expect? 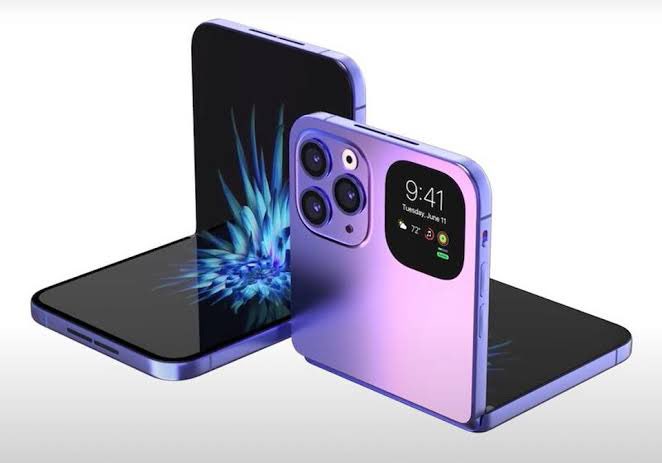 Apple Foldable iPhone – What To Expect?

In March, analyst Ming-Chi Kuo hinted at the prospect of a folding iPhone, but his new article includes more details on vendors. Samsung Display is expected to supply the QHD+ flexible OLED, while Samsung Foundry will provide the DDI display controller. Apple will use TPK’s silver nanowire touch technology “because of its many advantages over [Samsung’s] Y-Octa technology,” according to the reports.

Don’t start saving for an iPhone Fold or something just yet, because the article is extremely speculative. Other data, on the other hand, lend it more legitimacy. If part shortages increase, Kuo expects Oppo, Vivo, Xiaomi, and Honor to launch new foldable models in late 2021 or early 2022, with shipments ramping up to 17 million by 2022.

Foldable phones could become the “next revolutionary selling point of high-end models” if this occurs, according to Kuo. Apple will, of course, like to be prepared for its own model in that situation. However, if the devices don’t take off as Kuo predicts, Apple can abandon the project like a hot rock. In other words, in the next two years, a lot will happen. 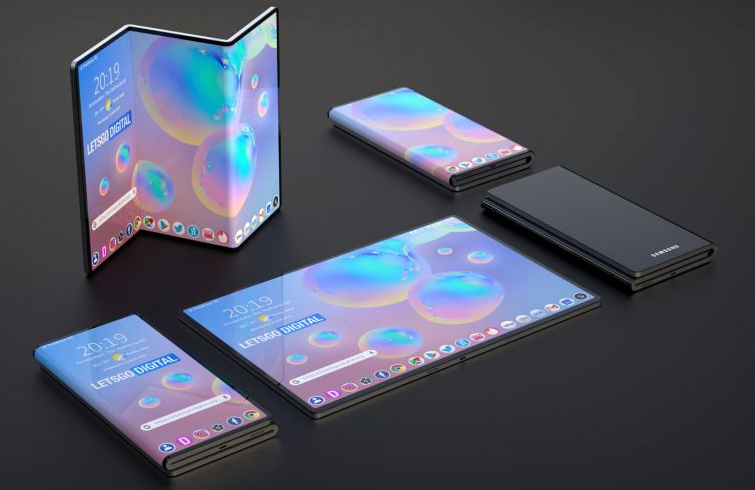 Many smartphone makers were working on the development of a durable foldable smartphone but despite just through many renders, the Foldable smartphone came into reality starting with Moto Razr foldable by Motorola, and then the market disrupter Samsung Galaxy Z Fold. 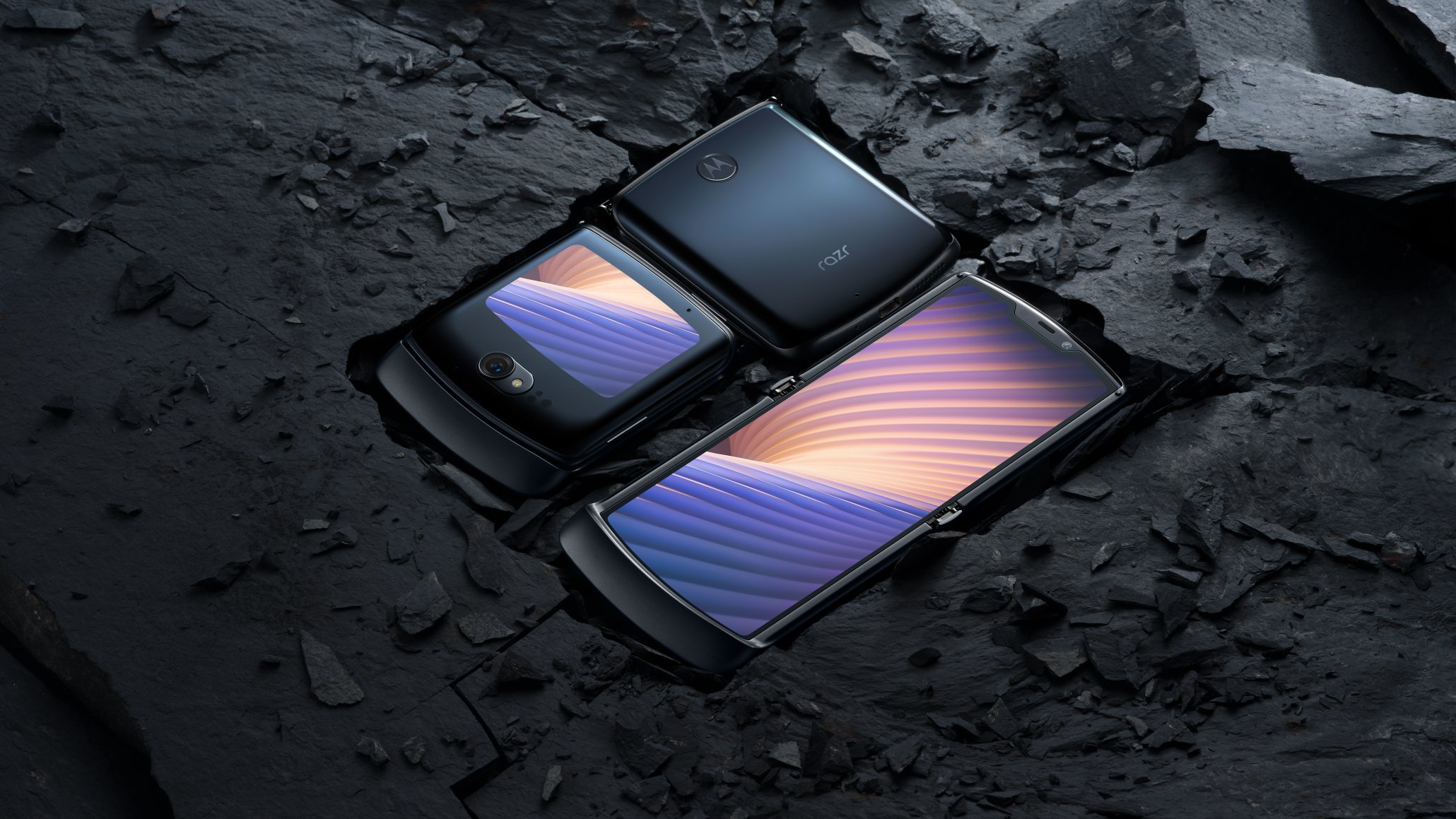 The foldable phone lineup was first started with Motorola’s first-generation foldable called the Moto Razr which was a horizontally folding two-screen foldable smartphone. The new phone by Motorola wasn’t successful as for specification side like powered with Qualcomm Snapdragon 7120 chipset, poor camera and all this came up for a premium price of over $1000. 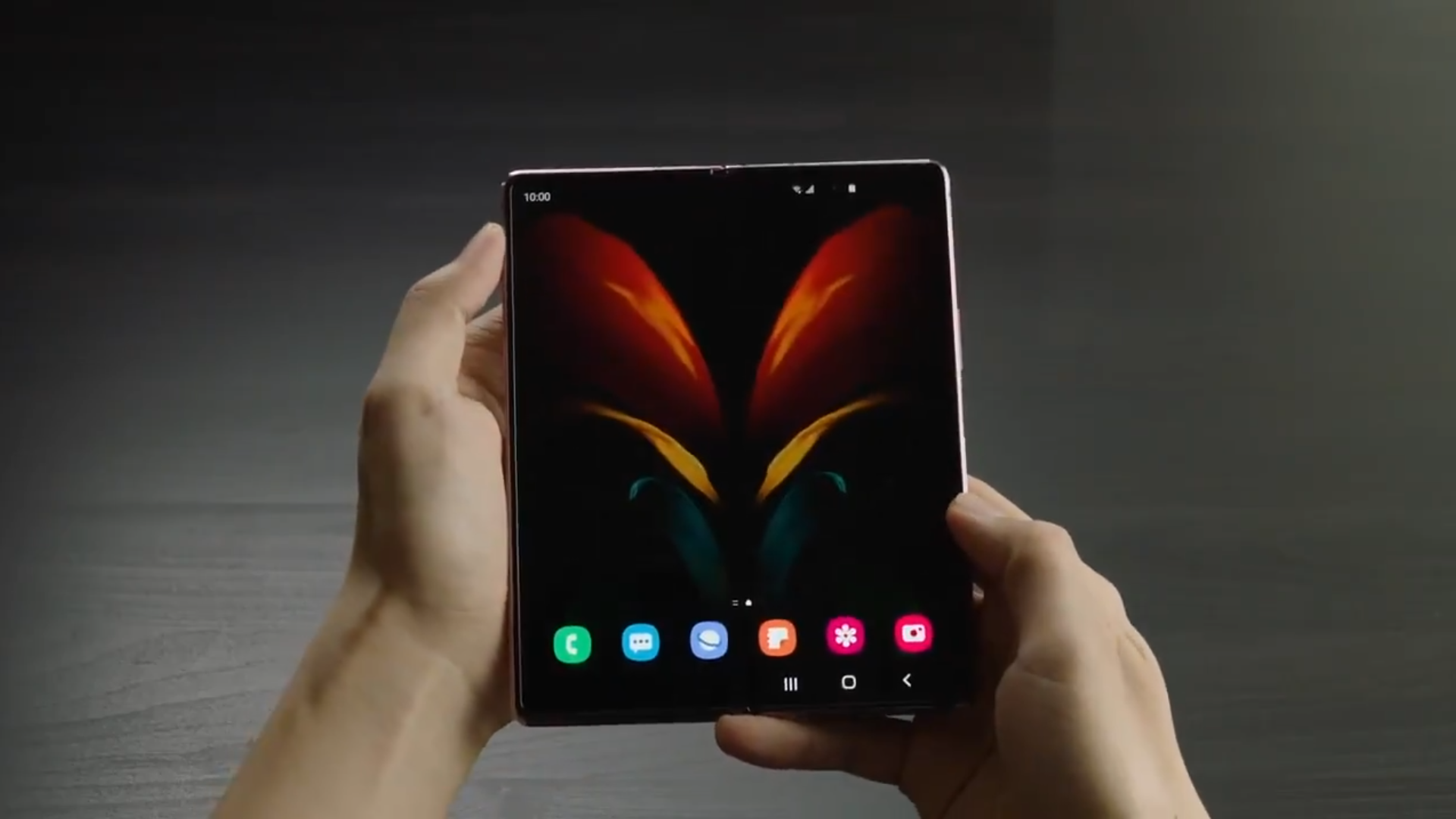 The next foldable was revealed by Samsung, the first generation Samsung foldable smartphone called the Samsung Galaxy Z Fold shook the entire smartphone market with its launch in March 2019.

On the specification side, the Foldable came with a 7.3 inches foldable display, enhanced and stronger hinge, and at that time latest Qualcomm Snapdragon 855 processor, and pricing was around $1500.

However, the phone didn’t make it for the official launch as many YopuTube tech reviewers (who got to use the foldable prior to launch) saw that a plastic film applied on the screen of foldable which if is removed will damage the entire screen, and after it became a major issue in the internet, Samsung asked reviewers to return back all of sent Samsung Galaxy Z Fold foldable to resolve the screen issue and after more than 6 months, Samsung again unveiled the phone.

With the second launch of the phone, Samsung made a huge impact on the Foldable smartphone market and became a leader in the market, thereafter the tech giant even revealed the tiny brother to the massive Samsung Galaxy Z Fold which is the Samsung Galaxy Z Flip phone which came at the lower price of $1049 only.