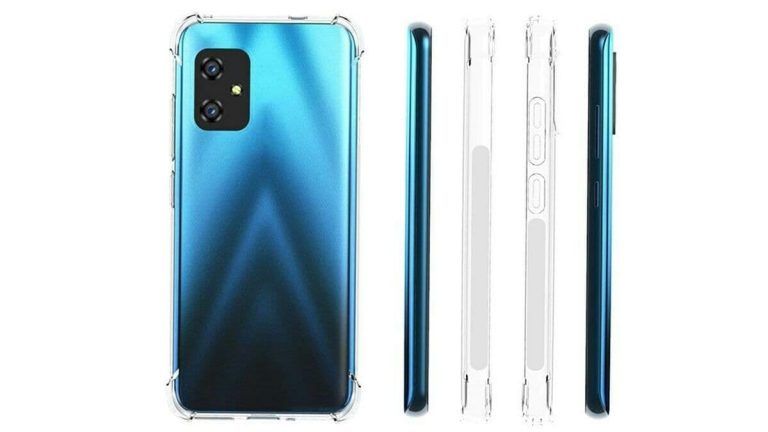 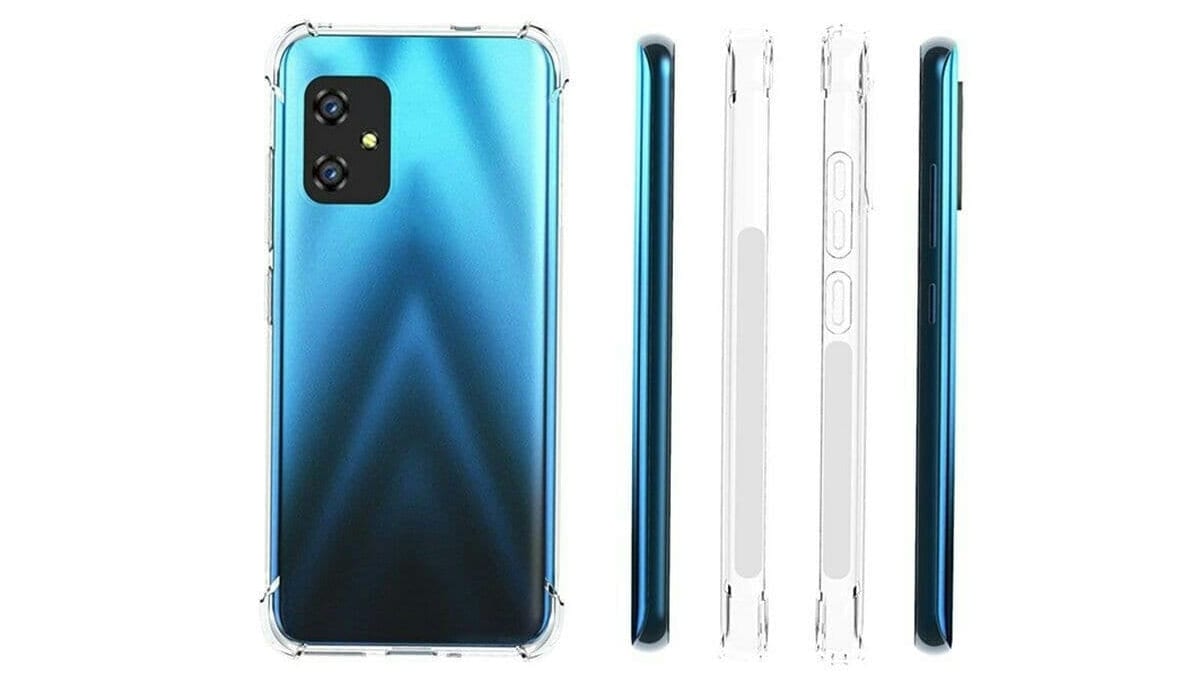 The ASUS Zenfone 8 series is set to debut in China on May 12th. The series is positioned as a portable flagship, with a Zenfone 8 Mini model rumored to be included. The core specifications of the Zenfone 8 Mini has leaked on Twitter ahead of its launch, thanks to tipster Mukul Sharma.

This new leak comes right after when the images, IP-68 rating and details on returning of audio jack for the new Asus ZenFone 8 series got leaked and also this leak essentially confirms some of the previously leaked specifications.

The Zenfone 8 Mini will have a 5.9-inch Samsung E4 AMOLED screen with Full HD+ resolution, according to the tipster. A 120Hz refresh rate and an under-display fingerprint scanner are both supported by the display. Onboard, there is also Gorilla Glass Victus security. The device’s dimensions are 148 x 68.5 x 8.9mm, and it weighs just 169g.

The Mini will be fueled by the Qualcomm Snapdragon 888 processor with up to 16GB RAM and 256GB UFS 3.1 flash drive, according to the leak. The phone will be powered by a 4000mAh battery with 30W rapid charging capability.

A 64MP Sony IMX686 main sensor will be onboard for imaging. According to previous sources, the phone would have three image sensors, including a 12MP wide-angle camera and a macro sensor. The unit will also have a selfie camera, but it will not use the Zenfone 7 series’ pop-up camera mechanism.

The ASUS Zenfone 8 Mini will also have three microphones and OZO audio, according to the source. This specifics match past leaks, but we’ll have to wait for confirmation before the reveal, which is only a few days away.