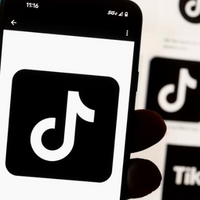 Regarding the security of user data and the platform’s treatment of underage users. The Attorney General of Indiana has brought two cases against TikTok.

As per court filings, one of the cases claims that TikTok encourages inappropriate content to underage users.

According to The Wall Street Journal, Todd Rokita, Indiana’s attorney general, charged that TikTok exposes young children to unlawfyl acitivites. They are exposed to “to drug use, alcohol abuse, profanity and sexually explicit material at a young age.”

According to a press statement from Rokita, the complaint also charged TikTok with fraudulently representing that users between the ages of 13 and 17 were accepted for the program.

In the other complaint, it was claimed that Chinese officials could access user data.

According to a press release, the complaint said that TikTok had misled users into thinking that very private information was “protected from the Chinese government and Communist Party.”

“The TikTok app is a malicious and menacing threat unleashed on unsuspecting Indiana consumers by a Chinese company that knows full well the harms it inflicts on users,” Rokita said. 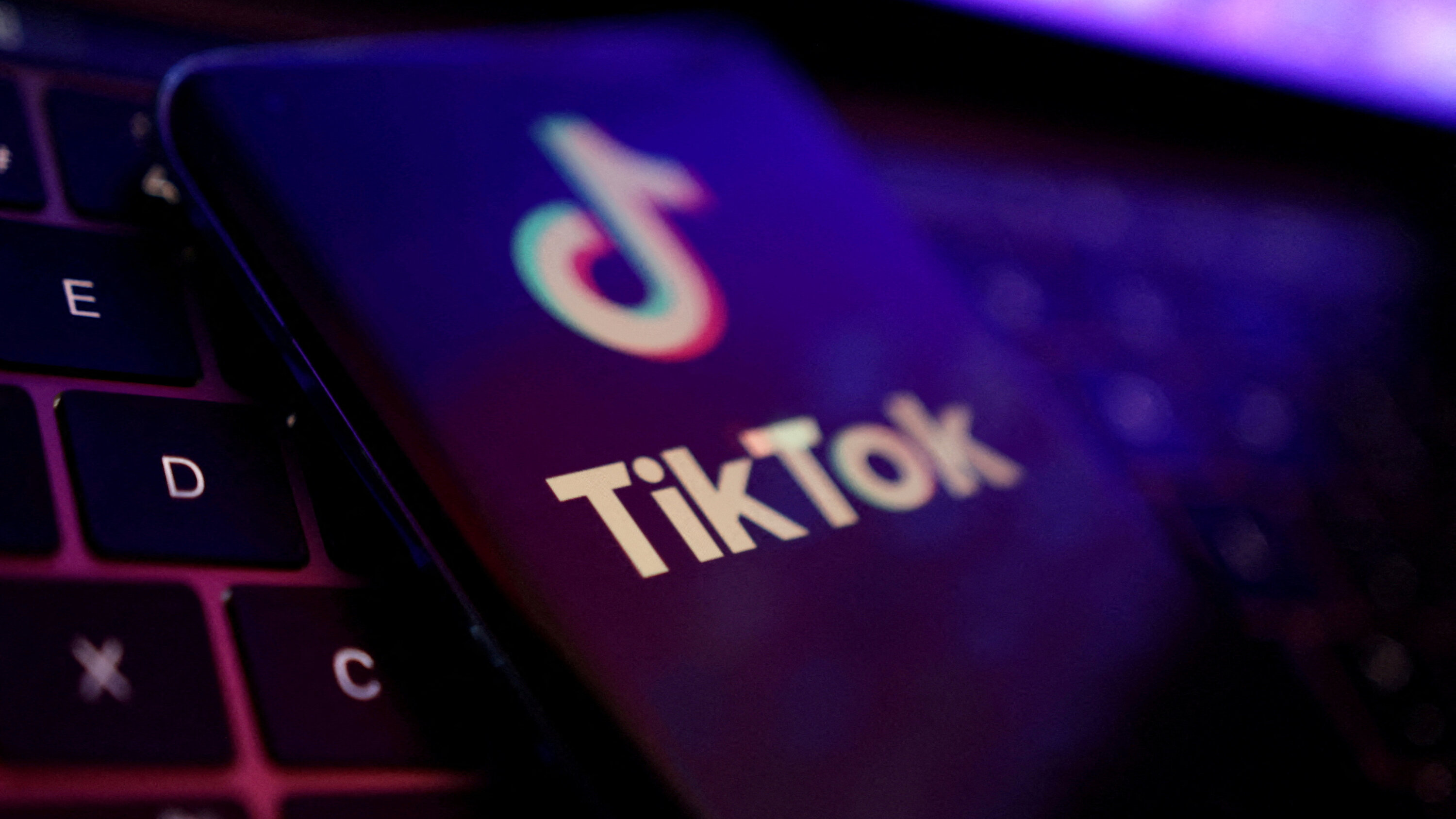 Safety, Privacy, and security of community is top priority

“With this pair of lawsuits, we hope to force TikTok to stop its false, deceptive, and misleading practices, which violate Indiana law.”

“The safety, privacy, and security of our community is our top priority. We build youth well-being into our policies, limit features by age, empower parents with tools and resources, and continue to invest in new ways to enjoy content based on age-appropriateness or family comfort,” according to a TikTok spokesperson who spoke to Insider.

“We are also confident that we’re on a path in our negotiations with the US government to fully satisfy all reasonable US national security concerns, and we have already made significant strides toward implementing those solutions.” Unfortunately, the firm refuses to openly address the legal dispute.

Due to concerns that the Chinese government may utilize the well-known app for spying. Texas Governor Greg Abbott has banned TikTok from being used on any devices provided by the state.

In his letter, he demands that the state forbid its officers and workers from downloading or using TikTok. He suugested not to use the app on any equipment provided by the government, including mobile phones, laptops, computers. Additionally all the other items with Internet connectivity. Additionally, each state agency has until February 15 to put restrictions on TikTok use on personal devices.

Similar prohibitions of the app on smartphones used by the government have been issued. It is issued in Maryland, South Carolina, and South Dakota.