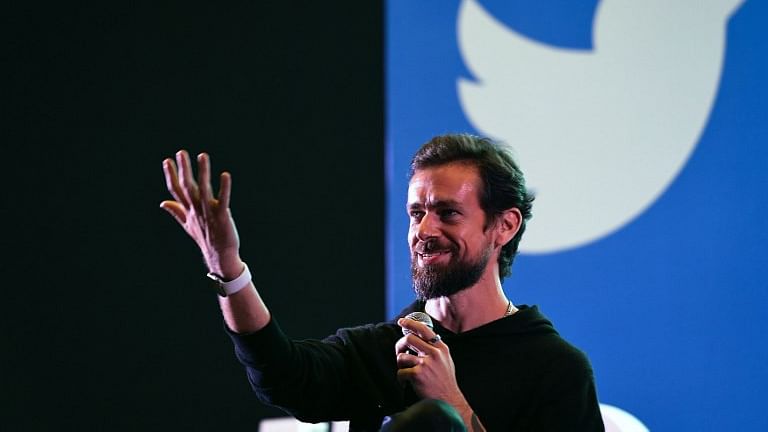 Twitter has been one of the most popular social media platforms of all time and it still continues to be with its highlighted conflicts with the local government bodies of global states. Well, this is a conversation for another article.

Jack Dorsey, Chief Executive Officer, Twitter has recently on Monday announced to have sold his first-ever tweet on the platform for USD 2.9 million as an NFT. Yes, this has happened. The tweet was sold in the form of a Non-Fungible Token or NFT which can be described as a unique digital asset, something which has been trending or at least has become popular during the past few months of 2021.

“just setting up my twttr” was Jack’s tweet from March 22, 2006, which as posted at 2:20 AM. This tweet has reportedly been bought by Sina Estavi who is a Chef Executive Officer of Bridge Oracle- a blockchain company based out of Malaysia.

According to a report by Reuters, the NFT ownership of this tweet was sold through an auction on U.S-based company- Cent’s platform called ‘Valuables’. Cameron Hejazi, Chief Executive Officer and Co-founder of Cent has also confirmed that the NFT was bought using Ether cryptocurrency which valued at 1630.5825601 ETH which when converted to US dollars was equivalent to USD 2,915,835.47, according to a report by Reuters.

Jack Dorsey tweeted on the 6th of March, a link of Valuables where the NFT auction was listed for sale. Later, on March 9, the Twitter CEO mentioned that he would convert the proceeds from the NFT auction into Bitcoin cryptocurrency and donate the money raised to African people impacted by COVID-19.

Cent, the parent company of Valuables would receive only 5% of the total proceeds raised from the auction while 95% of the amount will go to Africa to aid people impacted by COVID-19.

just setting up my twttr

As mentioned in a report by Engadget, Valuables explained on its website that buying or owning a tweet will not change its status on the platform. The tweet will still have the ability to be reshared, liked and commented, however, what the winning bidder gets is a digital certificate of the tweet which is unique because it has duly been signed by the creator of the tweet and verified by the same.

Jack Dorsey’s initiative to help African people impacted by the pandemic is much appreciated and praised by everyone around the world. People are inspired by such examples and it is possible that other creators might follow the trend through NFT auction.