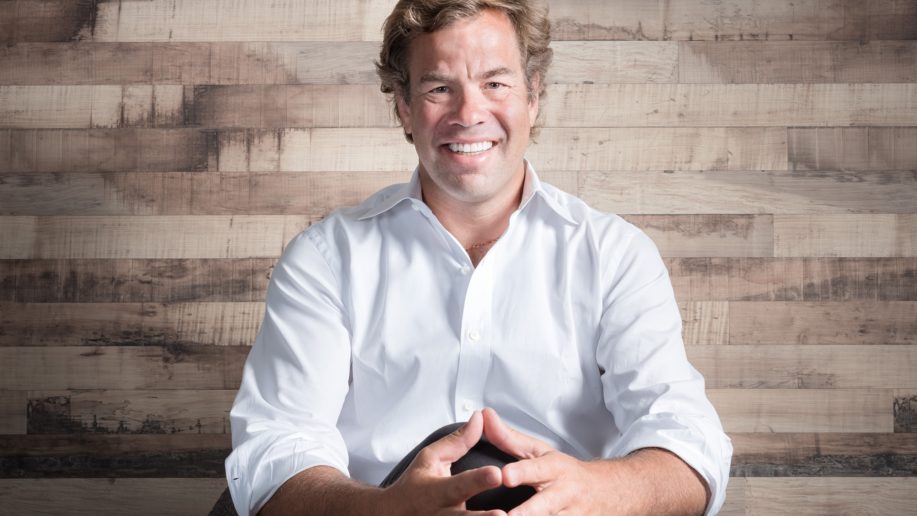 As a key member of Uber’s regional leadership team, Brooks will be responsible for business development, including autonomous vehicle alliances, in addition to corporate development and experiential marketing across the Asia Pacific region.

Brooks joins Uber from The Everstone Group, a premier India and Southeast Asia focused private equity and real estate investment firm, where he was CEO for the past three years. Previously he was Chairman of Goldman Sachs Southeast Asia, in addition to stints at The United Nations, McKinsey, and various board positions with The Asia Foundation, The Aspen Institute, EmancipAction and YoungLife.

“I’m incredibly excited to have Brooks join Uber in one of our fastest growing and highest potential regions. With his experience living and working across Asia for over two decades, his appointment reinforces our commitment to writing a new chapter in the region, as we explore new opportunities to invest and grow our presence through strategic partnerships and investment opportunities,” said David Richter, Global Head of Business & Corporate Development.

Commenting on his appointment, Brooks said, “Uber is one of the most exciting, innovative and mission-driven companies in Asia, and I’m thrilled to be getting aboard as it steps up its efforts to unlock the benefits of ridesharing for riders, drivers and cities,” he said. “After twenty years working in Asia, I couldn’t turn down the opportunity of shaping how the region moves over the next twenty.”