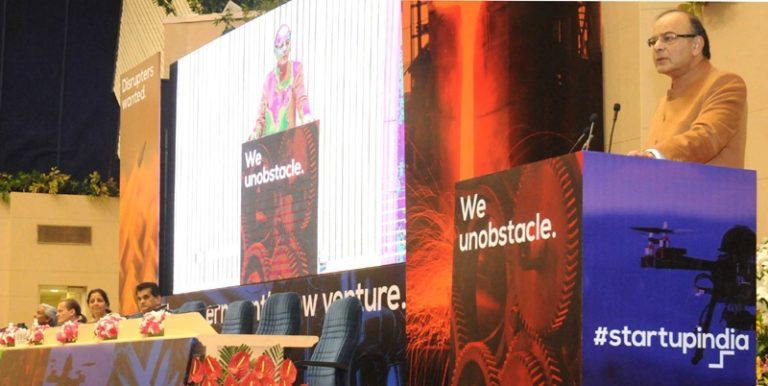 How Will Union Budget 2017 Help The Startup Ecosystem ? 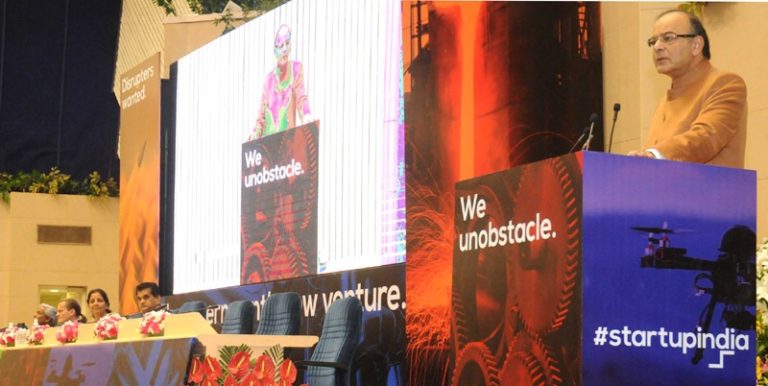 Budget 2017 has left much to be desired for the startups. The budget which this time focuses more on the propelling the digital economy of the country has given some concessions to the start-ups while it held out on some of the major demands of the startup community.

This year’s Budget has however offered a mixed bag for the startup community – and in this a there are some hits and some misses. Some of the positive moves are:

Some of the top announcements concerning the start-ups and Micro Small and Medium Enterprises (MSMEs) which was made by the Finance Minister (FM) Arun Jaitley in Budget 2017 are:

With the view of partially agreeing to the demands of the startups, the Finance Minister has thus increased the period of profit-linked deductions that is available to the startups to seven years from the current five years. However, this tax breaks is still only available on the profits that are made by startups for three years. Notably, this tax sop is however only available to those startups which are recognised by the DIPP (Department of Industrial Policy & Promotion).

The companies are now allowed to carry forward their MAT to 15 years from the present period of five years. This helps to provide the companies an additional five years before they become liable to pay their MAT.

In order to give the Micro Small and Medium Enterprises a breather, a proposal to reduce the Income Tax for those companies which have an annual turnover of up to Rs 50 crore to 25%. This helps to give the MSMEs a reduction of 5% from the current applicable rate of 30%. This will, however, benefit 96 percent (6.67 lakh) of the companies in India at the expense of the government that is forgoing Rs 7,200 crore of revenue. The concession will give a platform for the MSMEs to become more competitive vis-a-vis larger companies and it will also enable the firms to migrate to a company’s format.

Also, there has been no mention of the removal of Angel Tax in Budget 2017. This could, however, be disastrous for the startups because VCs come in only after the startups have got their angel funding. Thus we can say that budget 2017 has been beneficial as well as disappointing for the startups to a certain extent.

How Entrepreneurs And Investors Reacted To Union Budget 2017

Union Budget 2017: Will This Be The Cornerstone For AgriTech Revolution?

(Disclaimer: This is a guest post submitted on Techstory by Himanshu Jain, CEO of LegalRaasta, an online portal for GST registration in India. All the contents and images in the article have been provided to Techstory by the authors of the article. Techstory is not responsible or liable for any content in this article.)