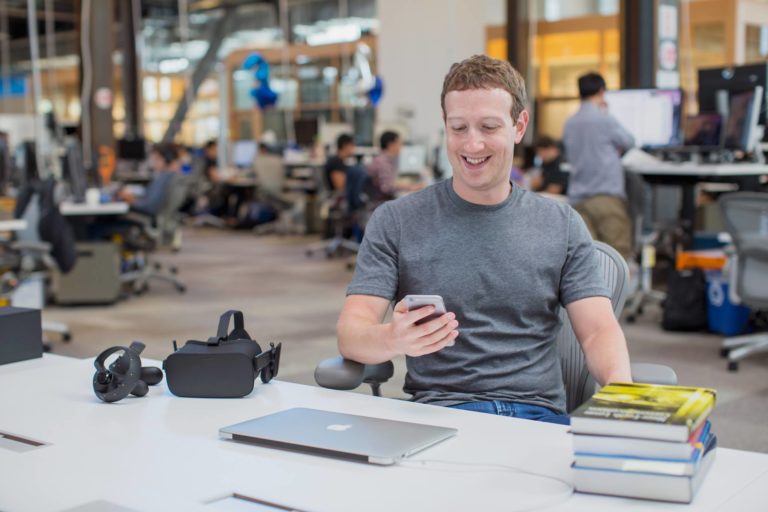 It was the night of October 28, 2002 and this not so sober (entirely debatable) second year Harvard kid wrote code for a “hot or not” game without realizing how it was going to impact the future of communication. Although Facemash is not your typical Facebook 1.0, it gave Mark and his team the motivation to launch their social network “The Facebook” in February 2004.

The rise in popularity of the “Facebook” (without the “The” now) is a universal truth now. If we look back closely, Facebook was not the first “Social Network”; there were industry giants like Orkut and MySpace that tried to stick the individuals glued together in the World Wide Web.

Every tech product must have its “wow” factor to retain its users. If you remember signing up for the first time on Facebook, one of the few things you would’ve done even before adding your profile info 100% was the option to invite your friends. Yes, that’s it, Facebook enabled you to communicate with your friends at a faster pace, rather than waiting for the next “qwertyuiop” reply (Info: that was the first message sent via mail in 1971).

The added features like online green dot and seen feature in an instant chat window embedded within the platform made communication a whole lot easier. One of the ways for a tech platform to reduce the attrition rates of a user is to keep generating contents, while there are companies who crash their brain for contents, Facebook silently triggered the users to generate their own contents, and to top it off, it added the like, comment and share option that completed the cycle.

Caught in between the growing content in the news feed and the eagerness to see a thumbs up for “what’s on your mind”, the user isn’t aware that he is hooked to the social media platform and its billion dollar mind trick.

If users were fighting for their own individual profile hits on one end, the companies were fighting to get the brand reach on the other end. Because, your clicks will give food neither for the kid in the South Africa whose picture you just liked nor for Facebook. The companies were trying to promote their brands, and Facebook slowly and strategically introduced its ad-promotions options.

Over the years, for almost every company, the Facebook rating and number of likes became a standard evaluation rating for a new user. And this trend is not fading out anytime soon which was even reflected in its recent quarter results.

As time grew and with the advent of new forms of communication among the millennial kids, Facebook realised people consume written content much lesser than pictographic contents, and hence the multi-million dollar acquisition of Instagram went through in the final quarter of 2012.

Since Facebook’s acquisition, Instagram has been the next big thing (before Snapchat’s launch) for the youth as Facebook was becoming friendlier towards the elderly and it ended up becoming their privacy intrusion.

Facebook’s hunger to revolutionize the way users of the world communicate with each other was evident with its $ 19 billion acquisition of Whatsapp, which was hardly making $ 100 million in revenue until the acquisition. Facebook was ready to let go off the $ 1 annual subscription charges as well, and made the mandatory mobile IM among the netizens absolutely free. To add icing to the cake, Facebook’s integration with Skype to enable video calling in its Messenger platform and the Whatsapp call feature has empowered it to breach the VoIP communication as well.

Their next target Snapchat somehow had been eluding away from them, and Snapchat recently “unpublished” its not-so-active page from Facebook. The competition to become the social media giant is intense with Snapchat and Facebook, that Instagram launched its very own Snapchat like “Insta stories” not less than early last year.

What Facebook actually does with the end-to-end encryption and user data through all its platforms, though is an open truth, is still open to discussion (just kidding). One absolute conclusion that you can draw out of it is that Facebook did really change the way we communicated, not just locally, but globally!