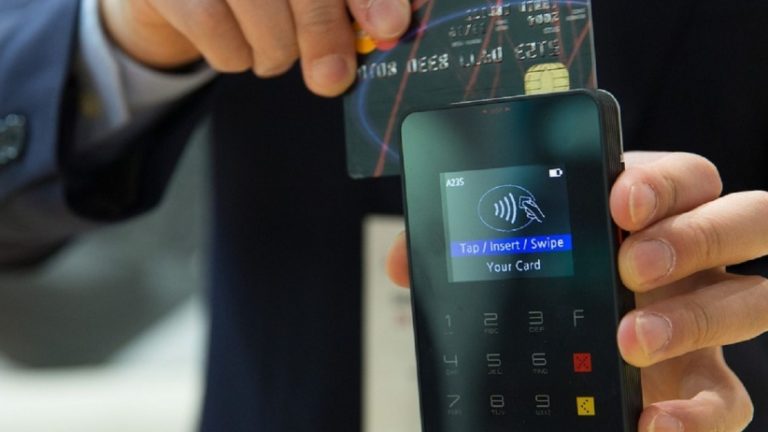 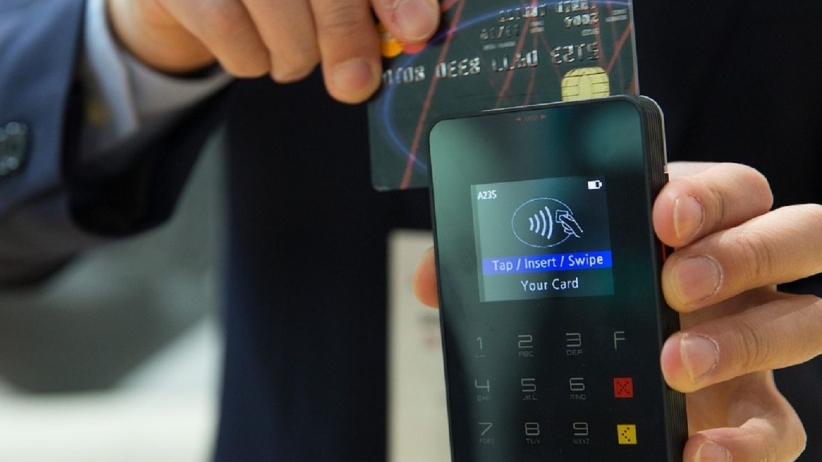 Union Budget 2017 is crucial as it comes on the back of demonetization and would majorly revolve around the three C’s: cashless, centralized taxes (GST), and the cloud. For all the three C’s to succeed, the Finance Minister will have to make provisions for the technology to support the initiatives otherwise they would not succeed. Moreover, other programs such as Smart City, Digital India, and Make in India hinge on India’s ability to scale up and adopt new cutting-edge technologies, including Cloud, Internet of Things, and Big Data.

There can be no cashless unless there is the cloud infrastructure to support it. The gaps in implementation can be bridged only through technology. And the technology to do that is cloud computing. The Government must invest in cloud as any digitalization of society would depend on the technology to handle it. A highly developed digital infrastructure is a prerequisite to digitalization as we see companies failing to provide foolproof digital wallets. Cloud provides the technology that can be used on the go, making it essential for the success of demonetization.

The government should incentivize the cloud sector so that more national and international players see India as an exciting destination willing to go digital. Through the Union Budget 2017, the government needs to ensure the technology to digitize India is in place, else the desired impact would not be achieved. Moreover, with cloud services becoming more affordable for SMEs and small businesses, the overall economy would witness a boom. This should help SMEs catch up with big corporates.

Just imagine your AC switching off to ensure that the power-demanding washing machine has enough electricity or bringing your room’s temperature down to the optimum on a particularly sunny day. Connected appliances such as smart fridge, TV, washing machine, and home security systems with cameras and sensors are taking center stage. In such a context, the adoption and adaptation of the Internet of Things (IoT) would be crucial.

With the evolution of increasingly sophisticated sensors, exponential expansion in 3G and 4G services (with talks of 5G hovering in the air) and broadband connectivity, there is a smart revolution waiting to happen in our lives. But all of that would depend on India’s ability to embrace new-age technology and the role of the Finance Minister would be pivotal in this regard as other countries are witnessing rapid expansion and acceptability. The entire premise of a smart city depends on the IoT. Moreover, with the advent of Industrial Internet of Things (IIoT), it’s high time the country started moving towards new era tech.

Arun Jaitley should also invest in Big Data Analytics which is coming up in a big way and could be pivotal in providing various services to the population. For example, some of the hardest medical problems in healthcare could be resolved through a judicious use of Big Data Analytics. With sensors getting affordable, data collection could reach high levels, offering new insights into diverse areas like treatment of diseases to environment conservation.

For Third World countries like India, the tech can help cut down on medical expenses and universalize healthcare services. Moreover, Big Data could have traced black money without having to go through the cashless drive through use of cutting edge technology.

“The government should incentivize the cloud sector so that more national and international players see India as an exciting destination willing to go digital. Through the Union Budget 2017, the government needs to ensure the technology to digitize India is in place, else the desired impact would not be achieved. Moreover, with cloud services becoming more affordable for SMEs and small businesses, the overall economy would witness a boom. This should help SMEs catch up with big corporates,” said Shashank Dixit, CEO, Deskera, a global cloud provider working for SMEs.

Overall, the Union Budget should be forward looking and try to bolster policy measures that are already in place such Smart City and Digital India. There is a lot that can be done on that count. I am hoping Budget 2017 provides the much-needed push.

What Indian Entrepreneurs Are Looking For In The 2017 Union Budget

Will Demonetization Woes Be Soothed By Budget?

He writes on Cloud, Big Data, IoT, startups, SMEs, Enterprises, Technology, ERP, CRM, and everything under the sun—viewed from the prism of new era tech. An MPhil from JNU has made him liberal and tolerant. Music and food are his passion which keeps him going, apart from buzzing off whenever the opportunity arises. You can tweet him at @muqbil_ahmar or connect through LinkedIn and Facebook