The US Treasury has reportedly been expanding its digital surveillance in recent months, and is now buying private app data to target people and investigate them. A report by The Intercept has found that the firm Babel Street is apparently under contract with federal investigators to “buy their way around the Fourth Amendment.” 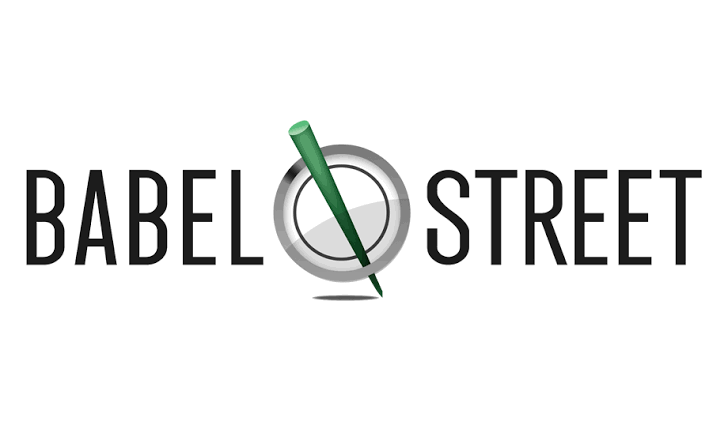 Two such contracts were obtained by research and advocacy group Tech Inquiry, which allege that over the last four months, the Treasury has acquired two powerful new data feeds from Babel Street. One of these is directed towards the firm’s sanctions enforcement branch, while the other is meant for the Internal Revenue Service.

Both of these feeds apparently help the government make use of sensitive data that is collected by private corporations, and hence, not subjected to the governmental process restrictions. Critics have reportedly been worried about the fact that the Treasury has been seeking location and other data obtained from smartphone apps.

The first of these contracts is dated July 15, and is valued at $154,982. The Treasury Office of Foreign Assets Control (OFAC), which is responsible for economic sanction enforcement against foreign regimes like Russia, Iran, and Cuba, is the primary party in the same. According to the terms, OFAC investigators can make use of a Babel Street tool known as Locate X, in order to track the movements of individuals without the requirement of a search warrant. The tool provides geolocational data from people’s mobile apps to clients.

Criticism have often called the software out, saying that it allows the state to maneuver around the Fourth Amendment by using money, putting the security of Americans at risk. The contract states that the location information will be used by the OFAC to analyze “cellphone ad-tech data,” So as to “research malign activity and identify malign actors,” while also examining corporate structures, conducting network exploitation, and determining “beneficial ownership.”

The contract which was provided to The Intercept is highly redacted in areas which discuss how the software will actually be used. Nevertheless, prior reports do say that Locate X allows agents to “instantly determine” what people were present at a particular time and a particular location. It also provides information about where they arrived from, and where they had traveled in the preceding moments.

While Babel Street does say that the data is “anonymized,” providing a random string of characters instead of an individual’s name when coordinates are harvested.