Vedanta to make semiconductors in India with iPhone maker Foxconn

Foxconn announced a partnership with Indian conglomerate Vedanta to manufacture semiconductors in India, as the iPhone maker seeks to diversify its operations in the backdrop of a global chip shortage. In recent years, Foxconn, the world’s largest contract electronics manufacturer as well as a major Apple supplier, has ventured into sectors such as electric vehicles (EVs) and semiconductors. 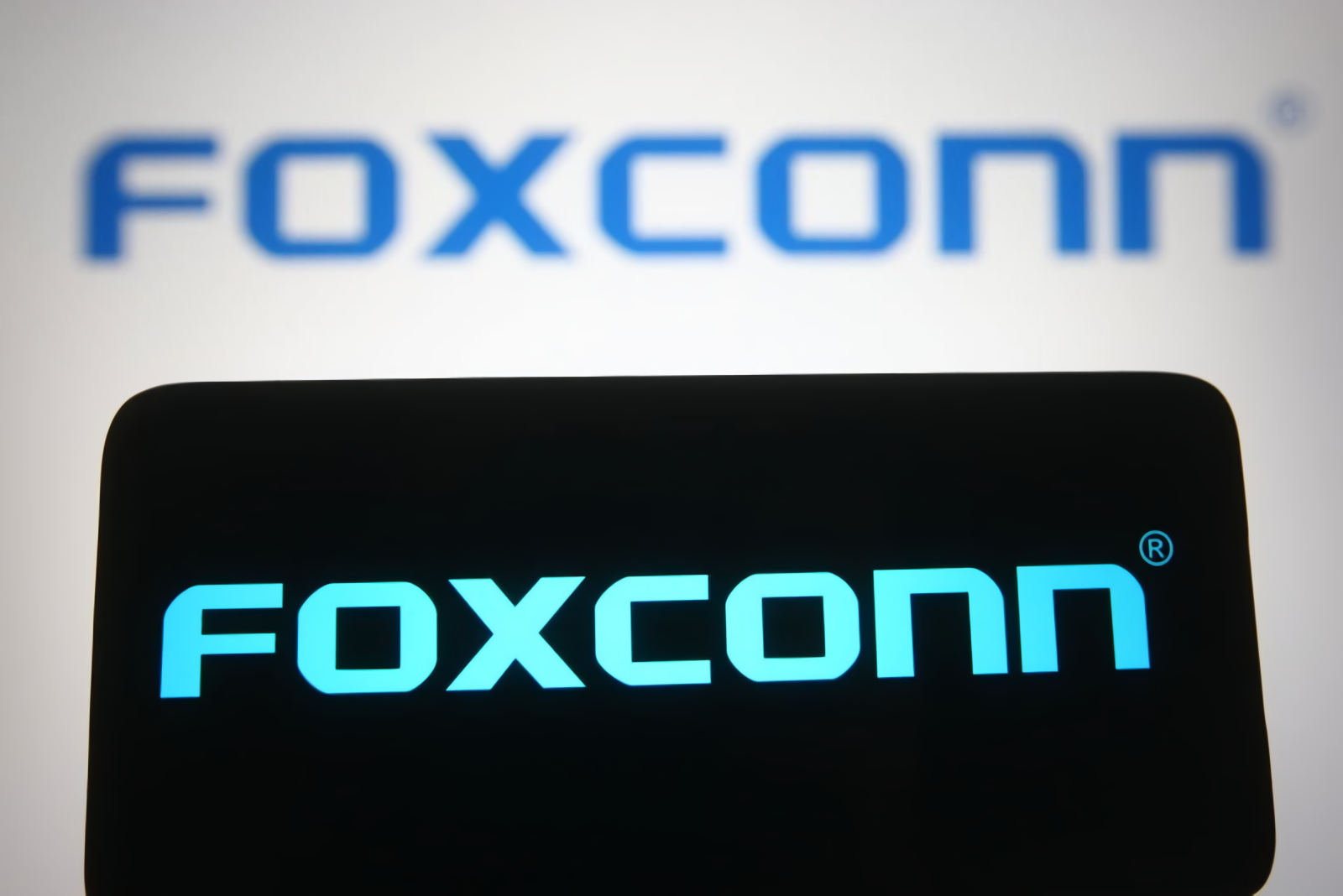 Foxconn stated in a statement that it has signed a memorandum of understanding (MoU) with oil-to-metals conglomerate Vedanta to manufacture semiconductors, calling it “a significant boost to domestic electronics manufacturing in India.” Foxconn also said that it would invest $118.7 million (~Rs 900 crore) in a joint venture with Vedanta, which would be the new firm’s majority shareholder. Foxconn would own 40 percent of the joint venture’s ownership. “This first-of-its-kind joint venture between the two companies will support Indian Prime Minister Narendra Modi’s vision to create an ecosystem for semiconductor manufacturing in India,” it added.

Foxconn also announced that Anil Agarwal, the founder and chairman of Vedanta Resources Ltd., will be the joint venture company’s chairman. The name of the joint venture has not yet been made public, nor has the type of semiconductors that the newly formed company is planning to manufacture. Foxconn has stated that talks with multiple state governments on the location of the company’s fab are in the pipeline. Regardless, the new venture is expected to provide a large number of job opportunities in the country.

The new joint venture between Vedanta and Foxconn is the outcome of the Indian government’s recently launched Rs 76,000 crore Performance Linked Incentive (PLI) scheme for electronics manufacturing. The scheme offers countless benefits to foreign companies that opt to build up manufacturing facilities in the country, and it also reflects the government’s “Make in India” initiative.

The Vedanta Group announced in January its plans to invest $15 billion in India within the next five years to manufacture displays and semiconductor chips. In December 2017, it bought AvanStrate, a Japanese glass substrate maker, from The Carlyle Group. Several chipmakers, especially Intel, TSMC (Taiwan Semiconductor Manufacturing Company), and United Microelectronics Corporation, have expressed interest in expanding semiconductor manufacturing facilities in India as a result of the lucrative PLI scheme.

In December, Foxconn Technology Group made headlines when 2,000 of its employees at an iPhone contract manufacturing facility in Sriperumbudur stopped the Chennai-Bengaluru Highway for more than 12 hours, citing alleged food poisoning in one of its hostels, which resulted in 159 employees being hospitalized. Apple Inc. put the facility on probation as a result of this. By the middle of January, production had restarted. In the aftermath of the Tamil Nadu protest, Foxconn stated that it would strengthen its local management team and operations.