WeWork India, a co-working startup, has turned profitable after four years of operations in the country, with a top line of Rs 800 crore in the January-November calendar year 2021, according to the company’s Chief Executive Officer (CEO) Karan Virwani. The turnaround was accomplished because the company was able to sign more asset-light agreements with landlords as companies sought to adapt to a hybrid work model. 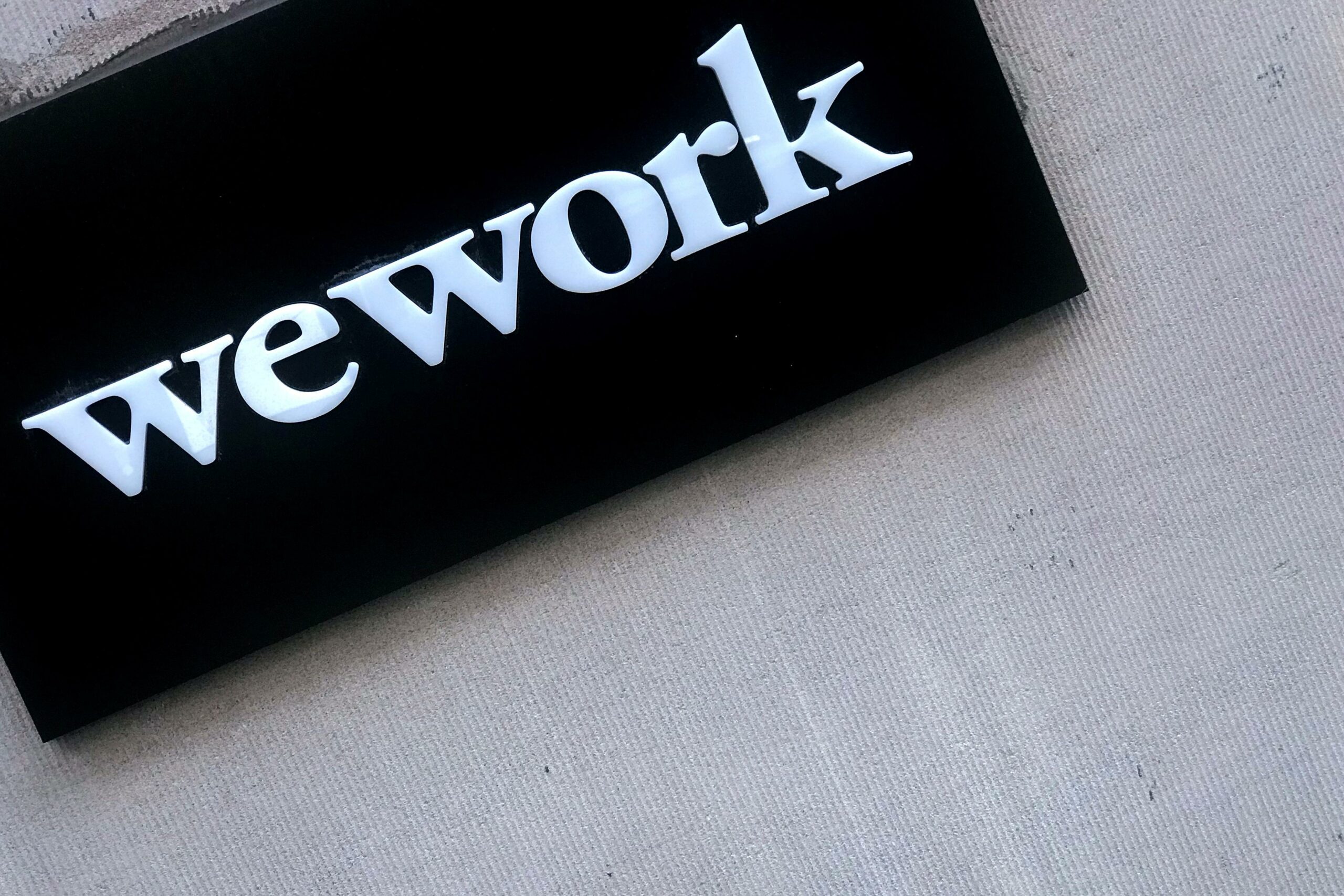 The company has experienced a strong upsurge in demand, leasing more than 1.7 million square feet of office space to large corporations and smaller firms in 2021 as they preferred flex workspace alternatives for their employees. WeWork India further plans to increase its portfolio of coworking space by one million square feet by 2022, since firms embrace flexibility in their work models.

The coworking company expects to generate Rs 800 crore in revenue in 2021 and aims to more than double that figure in 2022. “Last year was a challenging period for the industry due to the lockdown, but we have again turned profitable last month and are continuing to maintain our growth,” Virwani added.

The flexible office space startup officially approached India in July 2017 via a franchise agreement with the Bengaluru-based property developer Embassy Group. In 2019, the Indian promoters reportedly offered to sell a 70 percent stake in the company to the global parent for $2.75 billion.

But that did not happen since The We Company became involved in a series of issues and problems, including a devaluation from $47 billion to $3 billion, plus a stalled IPO, and accused corporate governance loopholes. However, Embassy reduced its share in the company to 75 percent last year by selling 25 percent to The We Company for $100 million. The global parent currently controls 27.5 percent of WeWork India.

It operates in 36 locations across Bengaluru, Delhi NCR, Mumbai, Pune, and Hyderabad. The SMEs and MSMEs who departed WeWork India offices last year, when the company had at a capacity of 20 desks, are now returning and demanding more than 50 desks. A major chunk of the demand comes from companies who require 50, 100, or 200 desks, said Virwani.

The flexible workspace company attracted Rs 200 crore from domestic and foreign investors last year. The company sold 10,000 desks totaling 7 lakh square feet in the January-March 2021 quarter, the largest for any quarter. The demand for flexible space will be dominated mostly by consulting, IT-BPM, and e-commerce businesses that are opening multiple satellite offices in suburban metro cities. Tier I cities continue to be the backbone for flexible office space, comprising around 88 percent of total supply as of the third quarter of 2021.

The We Company went public in October of this year via a special purpose acquisition company (SPAC) listing at a $9 billion valuation. As of September 30, 2021, it had 575,000 customers and 762 locations across 150 cities spread over 38 countries. This excludes India, China, and Israel, where it operates via a franchise model.