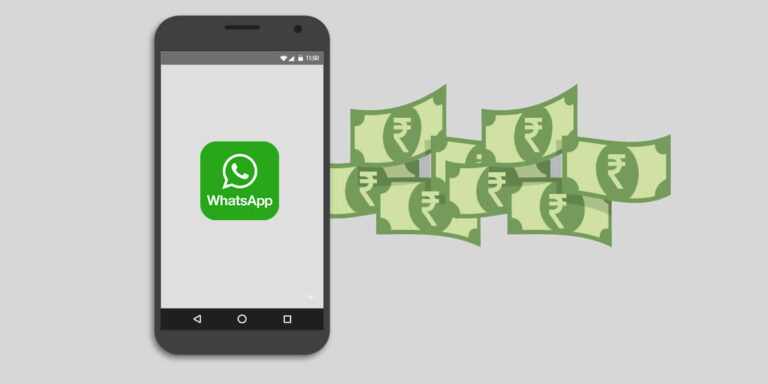 WhatsApp appoints Manesh Mahatme as Head of Payments in India

WhatsApp, which Facebook owns, has appointed Manesh Mahatme to oversee the expansion of its Payments Business in India. Mahatme, as Director of WhatsApp Payments-India, will focus on improving the payments experience for users, expanding the product portfolio, and contributing to WhatsApp’s ambition of digital and financial integration in India.

Mahatme has 17 years of experience in digital payments and financial services before joining WhatsApp. He has previously worked with Citibank, Airtel Money, and Amazon. He can leverage his wide-ranging experience from Amazon, where he was a Director and Board member of Amazon Pay India for 7 years, in his present position at WhatsApp. A statement by WhatsApp stated that he was responsible for the product, engineering, and growth teams.

Mahatme added, “I am super excited to be a part of this growth story,” in his excitement about the position. WhatsApp has enormous potential to digitally empower individuals across demographics and support the Government of India’s efforts to foster financial inclusion through UPI and digital payments, he added. He had earned a Bachelor’s Degree in Electronics Engineering from BITS Pilani and a Post Graduate Diploma in Management from SP Jain in Mumbai.

WhatsApp has been experimenting with its UPI-based payments solution in India since 2018. It allowed users to send and receive money using its hugely popular chat platform. India has 53 crore users of WhatsApp, as estimates by government statistics. The National Payments Corporation of India (NPCI) granted WhatsApp permission to launch its payments service in India, with a maximum registered user base of 20 million in UPI.

Thus, WhatsApp Pay, the messaging platform’s UPI (unified payments interface)-based payment service, eventually went live in November last year after two years of battling regulatory challenges. In December 2020, the company processed over 0.81 million transactions for about Rs 29.72 crore within one month of its introduction. However, It still has a major impact on the emerging digital payment market of India.

WhatsApp will compete with Paytm, Google Pay, Flipkart-owned PhonePe, and Amazon Pay in India, the company’s biggest market, with its tremendous 530 million user base.