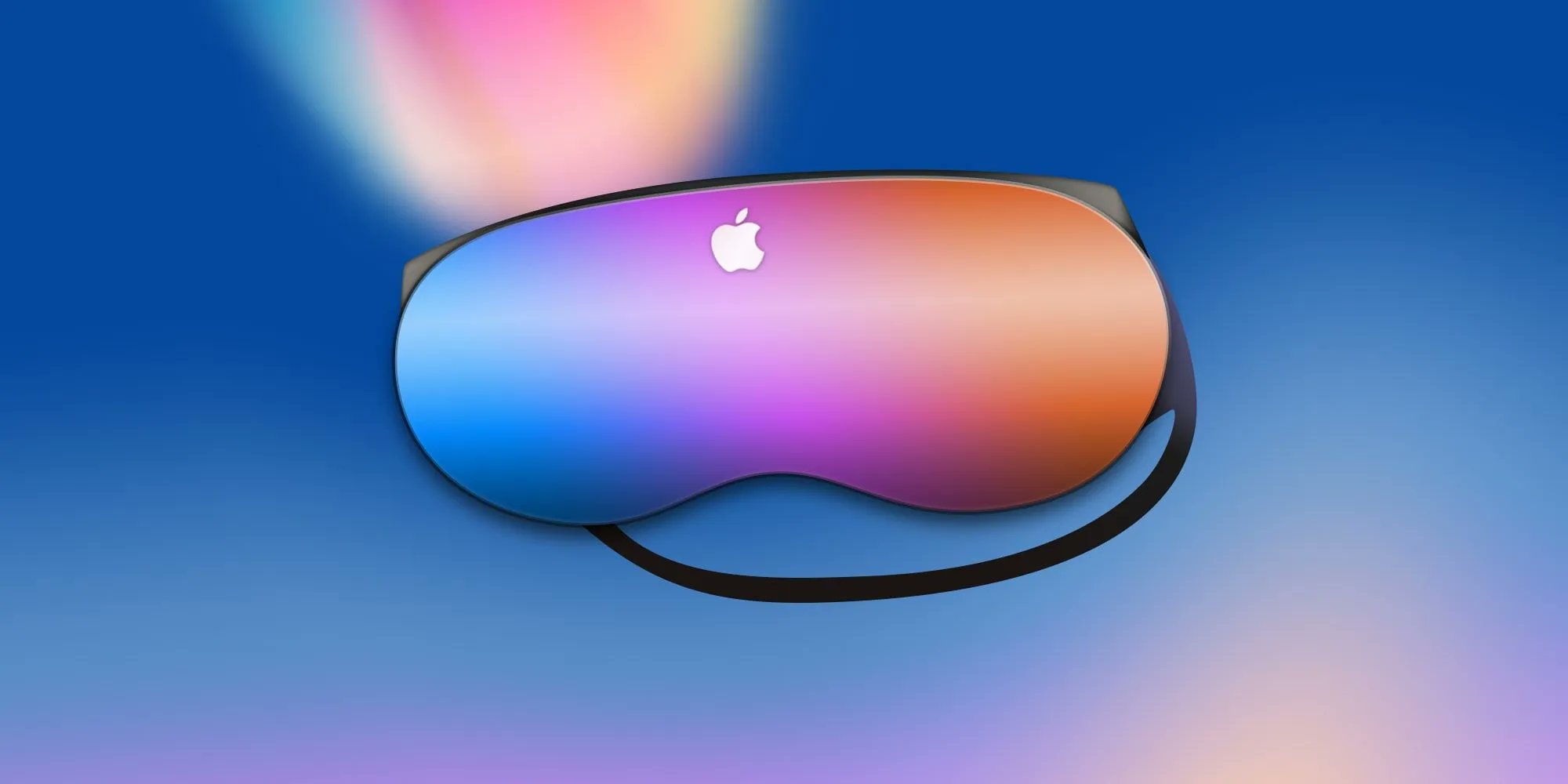 The allure of virtual or mixed reality is unparalleled. Put on a headset and you’ll be transported to another universe where you may play games while inside a simulated International Space Station or set up numerous virtual desktops for the ultimate in multitasking. When Apple is added to the equation, the magic multiplies — or so the hope goes.

Apple’s AR/VR headset continues cropping up in rumors and leaks, and we’ve gotten a lot of conflicting indications about when we’ll see it. According to a recent source, the business has shown off the AR/VR headset to investors, which might indicate that the device is closer to availability than not.

However, analyst Ming Chi Kuo contradicted this, stating that Apple’s headgear may not be attending WWDC this week and that we may have to wait until 2023 for the introduction, in which Apple would unveil the hardware alongside its own software, purportedly named realityOS.

Despite WWDC 2022 beginning on June 6, we hope and wonder if the headset will see the light of day, or if Apple will entertain us with a peek of the headset or, at the very least, realityOS. We’re expecting to see all the headsets for a variety of reasons, which we’ll describe below. It would be one of the company’s greatest announcements ever, and it would almost certainly establish a precedent for others. 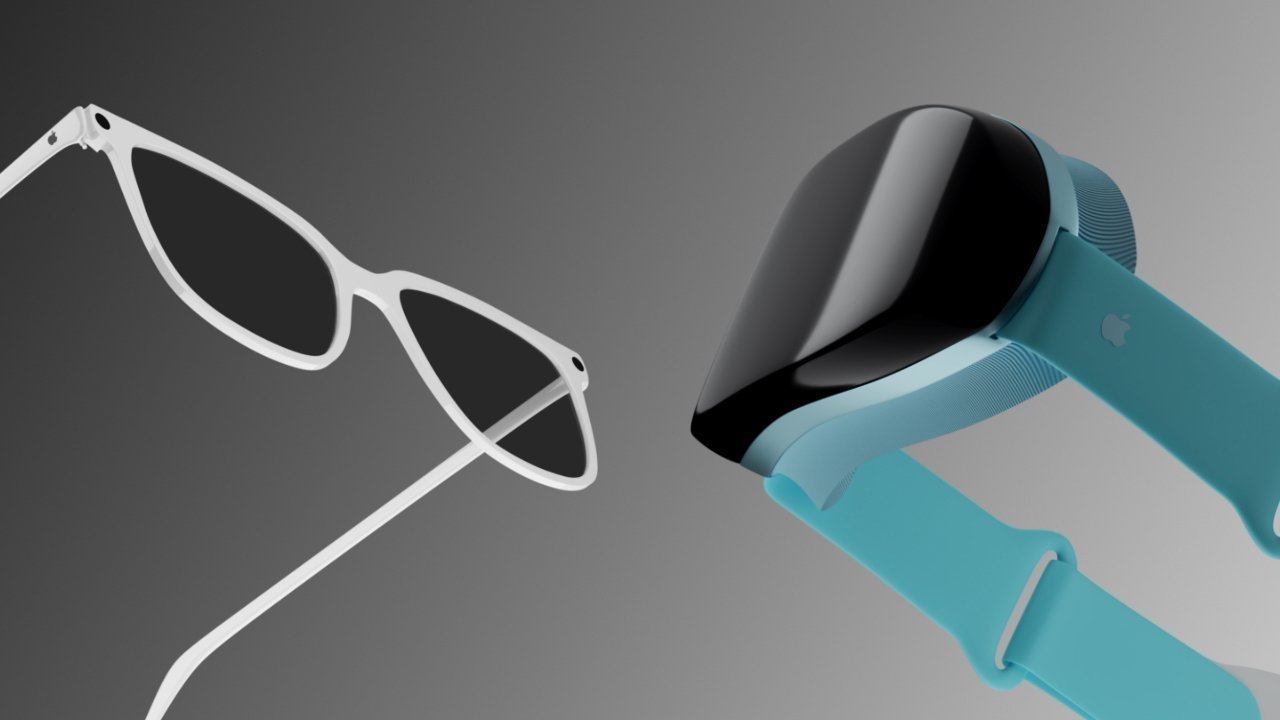 Based on speculations, Apple’s AR/VR headset appears to be a major thing. As according Bloomberg’s Mark Gurman(opens in new tab), the headgear will focus on entertainment and will integrate external cameras for hand and gesture tracking. This also implies that we may witness the amazing capability of typing in the air using a virtual keyboard.

According to The Information, there will be two 8K screens in front of our eyes, as well as LiDAR sensors similar to those used on the high-end iPad Pro and iPhones. It would aid in more correctly locating items in our surroundings for AR.

According to Bloomberg, 2,000 workers are working on the headgear. It may be powered by a “variant of the M1 processor,” indicating that Apple is not skimping on the power that will support this headset.

There is considerable competition in the market, such as the Oculus Quest 2, which is one of the top VR headsets available. But even that has been around for a while and is now old news. The next Meta Project Cambria (or Oculus Quest Pro) headset will be more expensive and might compete directly with whatever Apple is working on.

With high-end capabilities like these purportedly being developed, Apple should put its technology to market sooner rather than later and not make consumers wait in order to get a competitive edge.

Apple is a pioneer in many of the technologies that it introduces. Apple’s cinematic mode on the iPhone 13 Pro last year changed phone cinematography. And we have reason to believe because when Apple does release their AR/VR headset, it will be revolutionary.

Will Apple unveil their AR/VR headset at WWDC 2022? 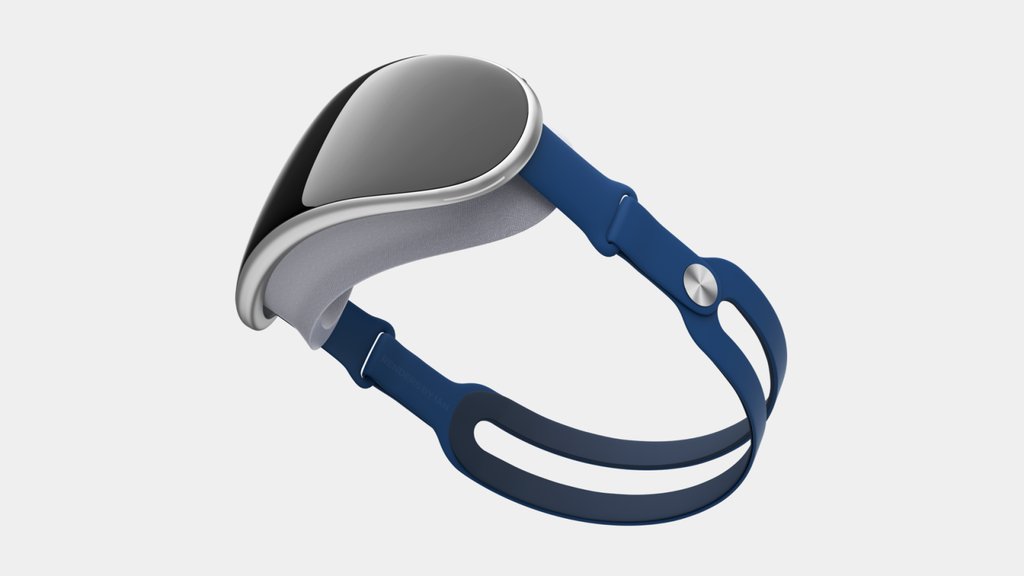 While we expect to see the headset as soon as next week, the prospects appear to be slim. According to reliable analyst Ming-Chi Kuo, we may not see the Apple AR/VR headset at WWDC 2022 since competitors “absolutely can not wait to see the hardware spec and OS design.”

Even a brief look of the AR/VR headgear might offer copycats an advantage, and they may attempt to mimic not only the hardware but also the software. However, nobody does hardware and software integration quite like Apple.

Aside from competition, one thing we can be confident of is that Apple will not release a half-baked device. It will not release a headset until it functions well and connects with other Apple products. Apple would undoubtedly worry about getting it right before releasing it to the public.

We may just receive a peek of realityOS since Apple would want to offer developers early access to the OS so that third-party apps are ready for the headset’s reported early 2023 debut. Although it does not appear realistic, we hope we get a look of Apple’s AR/VR headgear and that Apple wows us again after a 7-year wait to join a new product category. We’ll find out this week at WWDC 2022.