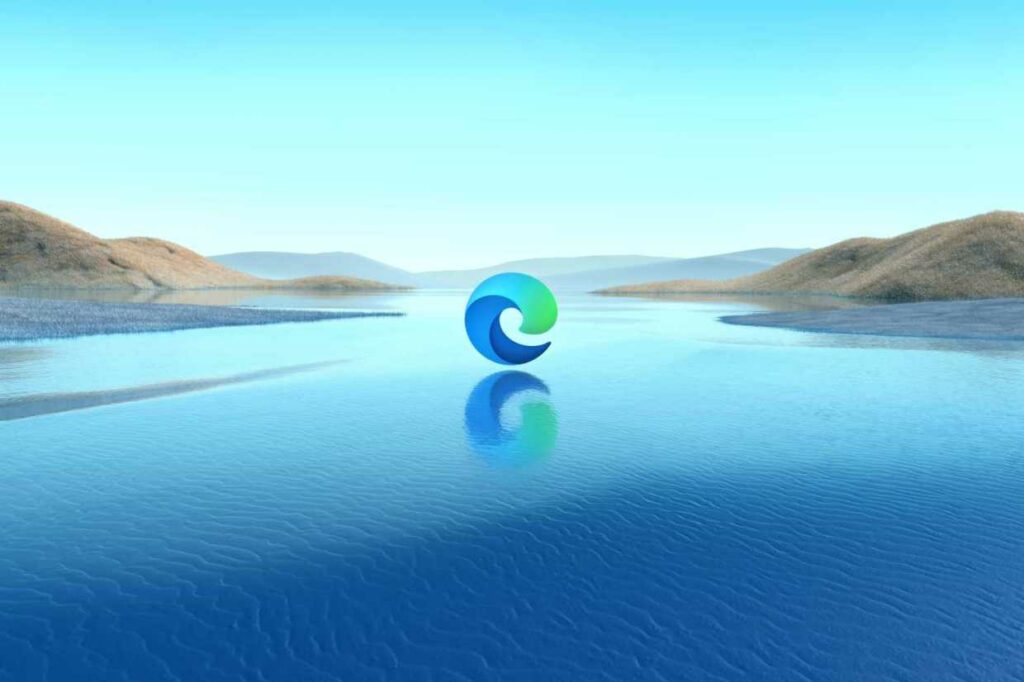 In a newly released beta edition of Windows 11, Microsoft has disabled a workaround that ensured that some links opened in Edge were instead presented in the user’s default browser (as they should be, really).

As you may be aware, even if you use Chrome, Firefox, or another browser as your usual app for browsing, Microsoft’s desktop OS will occasionally open URLs in Edge when you click them in specific Microsoft programs.

This is due to the usage of a proprietary Microsoft Edge protocol, namely’microsoft-edge:/’ (which forces opening in Edge) rather than the standard ‘https://’, to head up the links.

The ‘News and interests’ widget on the taskbar, for example, displays various news, sports, weather, and other articles, all of which will open in Edge regardless of your normal web browser configuration in Windows.

This is where third-party tools like Daniel Aleksandersen’s EdgeDeflector come in, because they can currently take these’microsoft-edge:/’ URLs and immediately convert them to normal (‘https://’) links that will open in your default browser.

However, as Aleksandersen points out in a post on his Ctrl.Blog, Microsoft altered things with Windows 11 preview build 22494 (published at the beginning of November), making it impossible to select anything other than Microsoft Edge as the protocol handler for’microsoft-edge:/’ links. In summary, as of this build, these links cannot be redirected in any way.

This also implies other browsers such as Firefox and Brave, who were implementing their own versions of protocol redirection, will no longer be allowed to do so, leaving Edge as the only option for accessing Microsoft’s own apps and services.

Clearly, this is Microsoft using its clout to ensure that Edge continues to pop up for those using its own apps or features like News and interests – and a less-than-subtle reminder that Edge exists and that they should consider switching (as we’ve seen with various popups for Windows users in the past – this type of behavior is nothing new).

Aside from expanding Edge’s reach, there’s no compelling reason to make this adjustment. It also leads to the strange circumstance where, even if you entirely remove Edge from your system, these links will attempt to open in a browser that does not exist.