Xiaomi has been doing a great job lately regarding the launch of new products in India. They have been focusing on increasing their IoT products lineup in India. And now have launched some exciting products in the same department. Xiaomi’s Smarter Living event update includes the Mi band 5, Mi Watch Revolve, and Mi Smart speaker’s release.

Alongside these major launches, Xiaomi has also released the Mi smart bulb white at Rs 499, Mi Athleisure shoes at Rs 1,499, and Mi soap dispenser at Rs 999.

Mi is one of the best smartwatch companies in India. The Mi Band 5 has been finally launched in India after almost 2 months of its global release. Though it is not a significant upgrade over the Mi Band 4, it has some subtle changes and new features that elevate the entire experience.

The most prominent upgrade over the Mi band 4 is the display size from 0.95-inch to 1.1 inches. You might say that it is a minor upgrade, but seeing that it is a very compact form-factor, this small improvement means a lot. In addition to that, the display is also a 2.5d curved display and has P3 color gamut support. 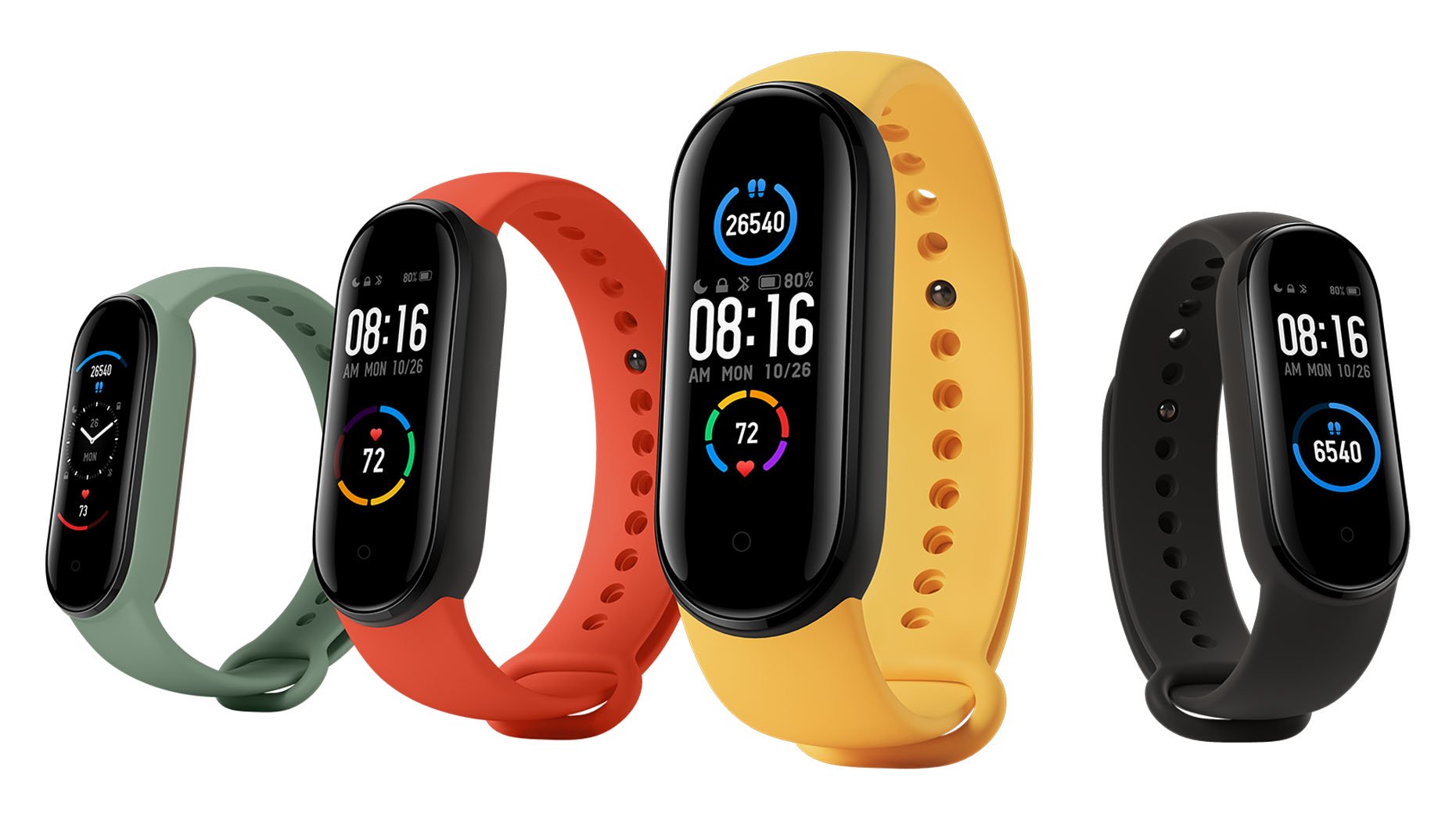 Some other essential features that also made their way into the Mi band 5 are Improved sleep tracking, an inbuilt SPO2 reader that supports continuous blood oxygen tracking, Women Health tracker, and more. The band uses a magnetic charger that helps in charging the device without removing the band like in older generations.

There are also many new tracking modes and even more watch faces. All these come with a slight bump in the price tag. Mi Band 5 has been launched in India for Rs 2,499. It will go on sale on 1st October.

The Mi Watch Revolve is an interesting device by the company. It cannot be called a SmartWatch per se because it doesn’t come with Android Wear OS. But, instead has a slightly upgraded version of the UI of Mi band. Despite all that, the device looks and seems premium and has some cool features. The watch’s display supports a peak brightness of up to 450 nits and has an always-on display feature. You can measure your heart rate, energy level, stress level, and many other workouts using the watch. A special feature that made its way into the watch is the VO2 feature that can help keep users track of their cardiovascular health.

Mi Watch Revolve is waterproof for up to 50 meters and compatible with iOS and Android devices. It can track up to 10 different activities and has over 100+ faces for customizing the watch’s look and feel. The watch has been released for Rs 10,999 but will be available for Rs 9,999 till Diwali. It will go on its first sale on 6th October. 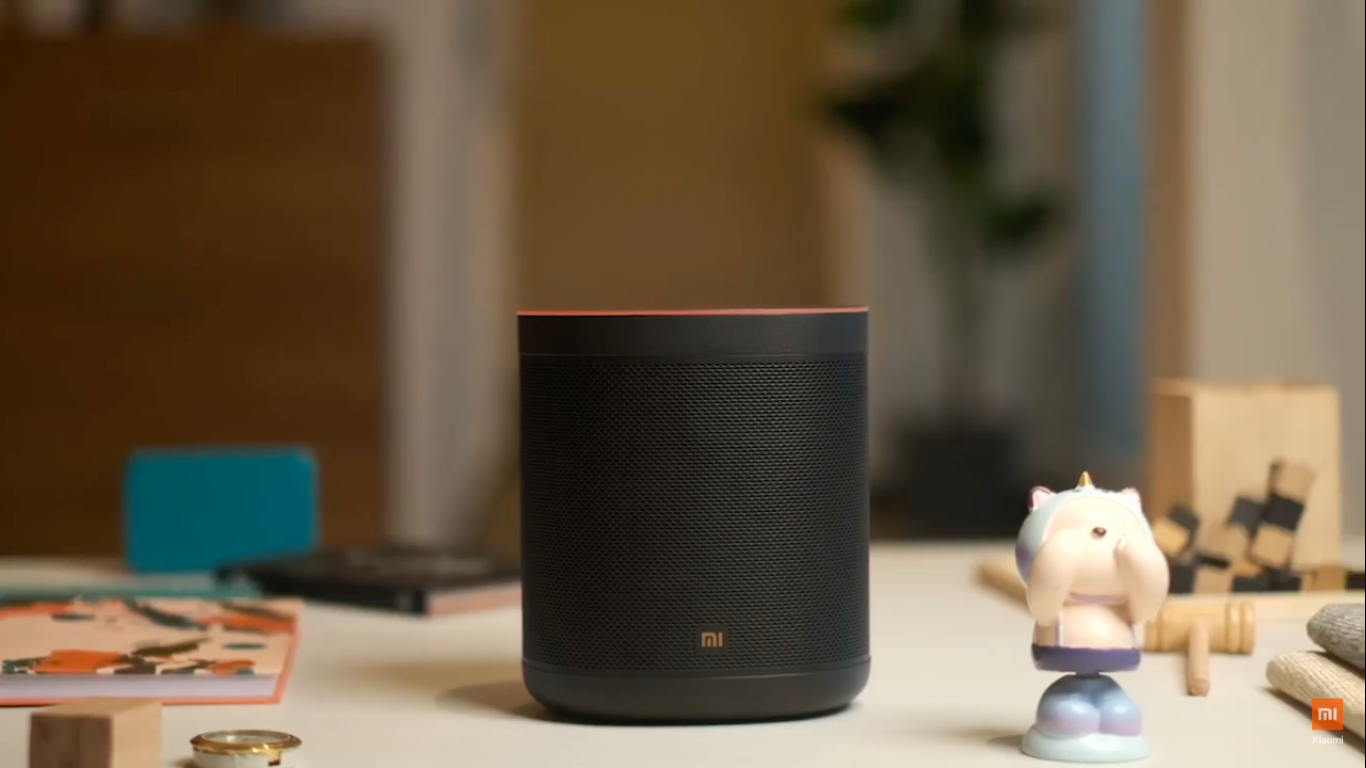 Concluding the Xiaomi’s Smarter Living event, the company unveiled the Mi Smart Speaker. The speaker has a light ring at the top like the Echo device but features google assistant instead of Alexa. The speaker unit is quite powerful, with a set of 12 W speakers with a 63.5 mm driver. There is also wifi connectivity and support for music playback using ganna, Spotify, and Youtube Music.

Mi Smart Speaker also supports Hindi commands and brings in a free 1-year Gaana subscription upon purchase. It has been priced at Rs 3,999 and will be available from 1st October.

Are you interested in any of the products launched today in Xiaomi’s smarter living, and if yes, which one is it? Do let us know in the comments below. Also, if you found our content interesting, do like and share it with your friends.

Also Read: Google says it will tighten app policies in 2021