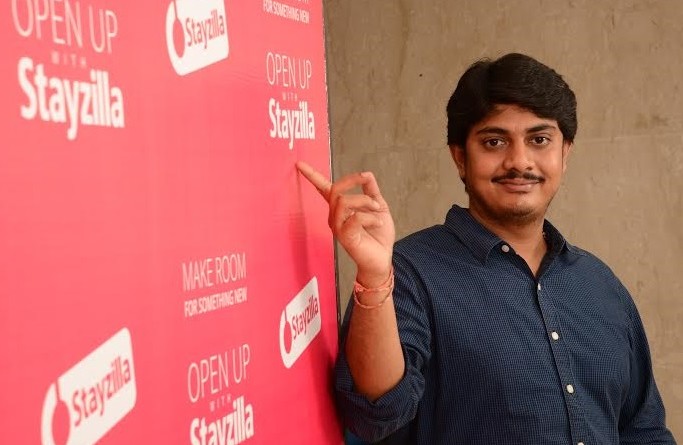 After spending 27 days in jail, Stayzilla CEO Yogendra Vasupal was finally granted bail by the Madras High Court on a condition that he should deposit Rs. 40 lakh with the court to establish bonafide intentions.

No other founder should suffer the same nightmare in the hands of goondas.https://t.co/lEx1KoAHfI #stayzilla

“The accused is granted bail on a condition to deposit Rs. 40 lakh to the account of the crime number in the Magistrate court,” Justice S. Baskaran said in his order.

While speaking to Techstory, Aditya previously said, “They owe us the money, it was acknowledged by e-mail, they’ve given an audit confirmation, they’ve not communicated any dispute and they’ve not put out any proof for communication of dispute. My purchase orders and deliveries are all in place, my vendors are also in my place as my dealings have been transparent where I work with my vendors on a percentage basis, hence all the three parties are in sync about the liabilities.”

“The Internet and out of the internet marketing activities are two different worlds altogether. Companies need to realize that the way you advertise on the internet by doing an experiment and continue if it works or pulls out doesn’t work in offline as the investment involved is huge” Aditya quips.

Founded in 2005 by Yogendra Vasupal, Rupal Yogendra and Sachit Singhi, Stayzilla was one of the largest platforms for verified homestays and alternate stays. It had more than 55,000 stay options across 4000 towns in India. Stayzilla recently shut down operations in February to rethink its business strategy.  The company that had raised about $34 million across four rounds of funding, counts Matrix Partners India and Nexus Ventures Partners among investors. (Image- Stayzilla)