You can now buy ads in Space with Dogecoin very soon

Let that sink in! Yes, you can buy ads in Space with Dogecoin very soon. Dogecoin has always been associated with the phrase “To the Moon!” and now it will finally live up to that name. Elon Musk hinted about some projects that involved space and Dogecoin. And it is now clear what the project was all about. A partnership between SpaceX and Geometric Energy Corporation has made this possible. SpaceX will soon be launching a Space Ad satellite really soon for the same. 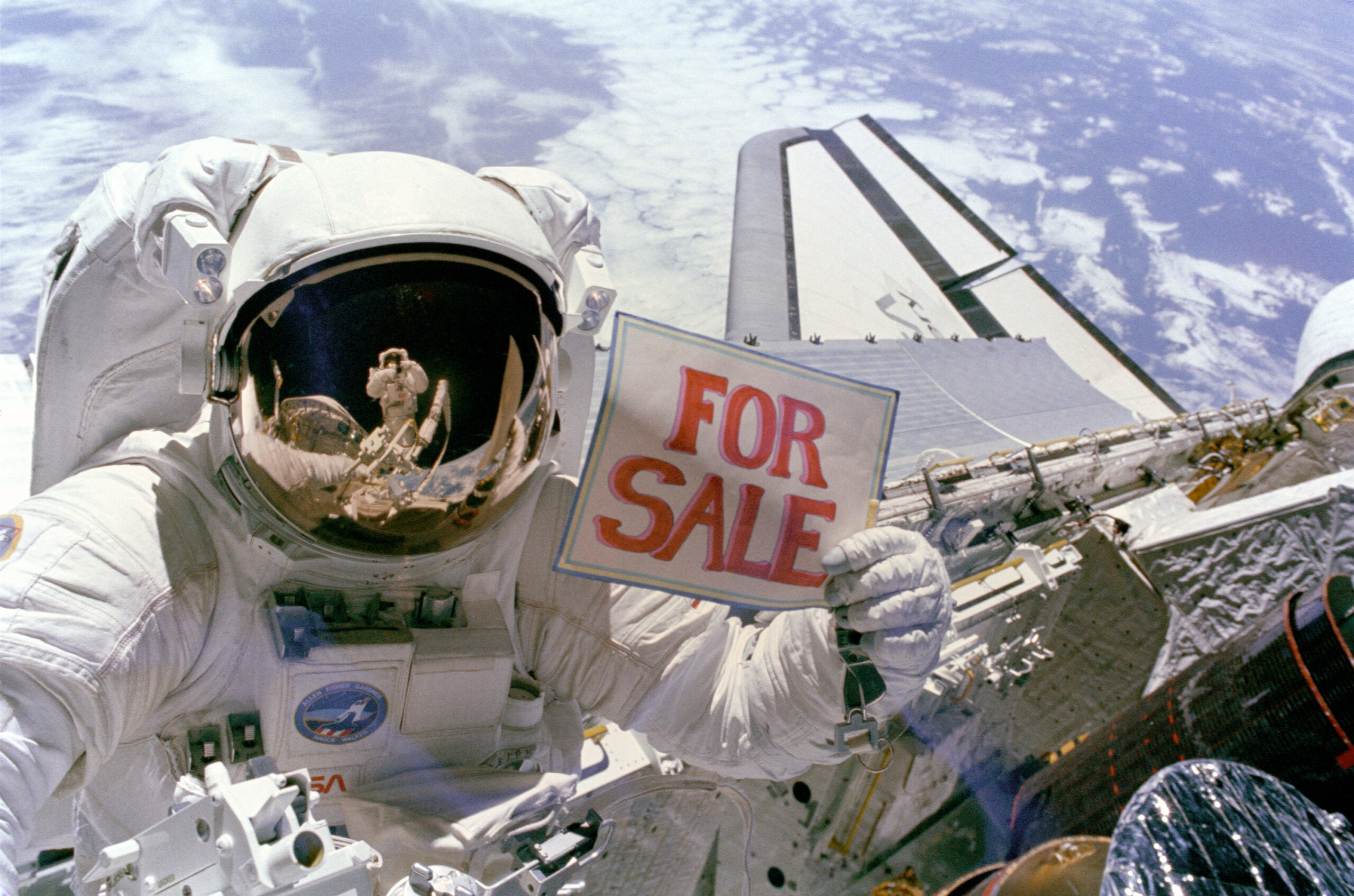 The satellite that will be launched to make this possible will have a display that will show the ads. It will be called a Cubesat, and anyone can use it to show ads. One can put anything up there by buying tokens to show ads. Any company that wants to display an ad could buy the x,y, brightness, colour and time coordinates. They go for the name Beta, Rhoe, Gamma, Kappa and XI, respectively. This will decide the place for the ad.

As of now, only Ethereum is being accepted as the payments method for the space ads. But the company has said that they will start accepting Dogecoin in the near term. As of now, no official prices regarding the same has been out, but they will definitely be high. Advertising in space seems to be such a cool topic, and it is obvious that companies will be willing to pay a lot for getting the opportunity to do so.

How much do you think companies will be willing to pay to buy ads in Space with Dogecoin? And does this idea of space advertising intrigue you? Let us know in the comments below. Also, if you found our content informative, do like and share it with your friends.