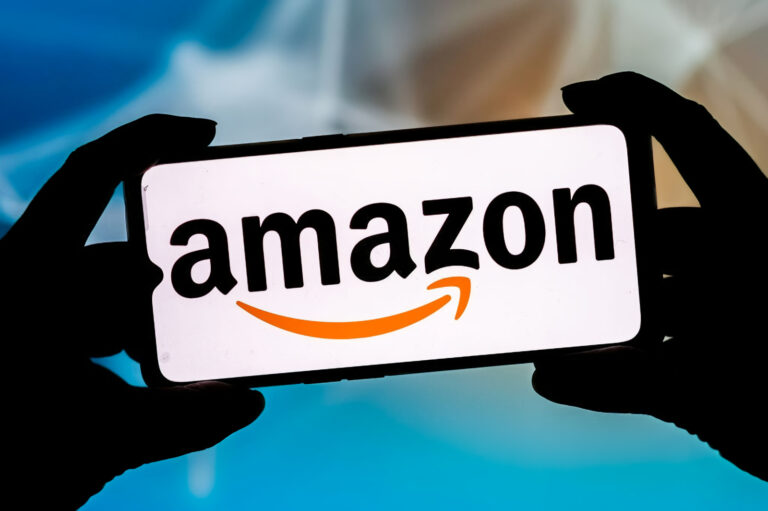 The development follows after Future Group’s failed to meet its repayment deadline. The company missed paying the Rs 3494.56 crore payment to its lenders on December 31, as mandated in the one-time restructuring (OTR) agreement. The delay was blamed on a dispute with Amazon, and the retail firm sought to repay the debt within the next 30 days i.e. by January 2022.

Future Retail has borrowings in a total of Rs 10,000 crore, which includes Rs 6,000 crore in short-term & long-term loans, Rs 3,500 crore in foreign currency bonds, with Rs 200 crore in non-convertible debentures. However, the loss-making retail giant offered to transfer its retail, wholesale, and logistics division to Reliance Retail for Rs 24,713 crore (~$3.4 billion), which included firms such as Fashion at Big Bazaar, Easyday, Foodhall, and Koryo.

Future Retail seeks the Delhi High Court to nullify Amazon’s lawsuit so that it can finalize its transaction with Reliance within the one-month grace period. Future stated in its filing that “the continuation of the entire arbitration proceedings is a perpetuation of illegality.”

The Reliance-Future deal has been aggressively contested by Amazon since its announcement in August 2020. The e-commerce giant’s entire argument of blocking the $3.4 Billion deal between FRL and Reliance was based on the fact that Future Group is barred from doing a transaction with Reliance due to its indirect shareholdings in Future Retail (via the Future Coupons Ltd. acquisition, which has now been suspended by CCI).

The Amazon-Future Coupons deal was suspended by the Competition Commission of India (CCI) for a bunch of factors, including Amazon’s deliberate structure to conceal the authentic scope and purpose of the combination, as well as false and incorrect representations made by Amazon by concealing/suppressing material information, such as failing to identify and notify strategic interest in Future Retail.

Amazon notified the Singapore arbitrator in December that the CCI’s suspension of its 2019 deal does not mean the deal is void because the regulator has invited Amazon to reapply for approvals, according to a Reuters report citing a source familiar with the matter.

The suspension of arbitration proceedings would be a serious blow for Amazon since it would allow Future Retail to continue with its proposed transfer of assets to Reliance. The e-commerce conglomerate and Reliance are pushing hard for a larger share of India’s billion-plus consumer market. The court will rule its order on Future Group’s petition on January 4 at 4.30 PM.