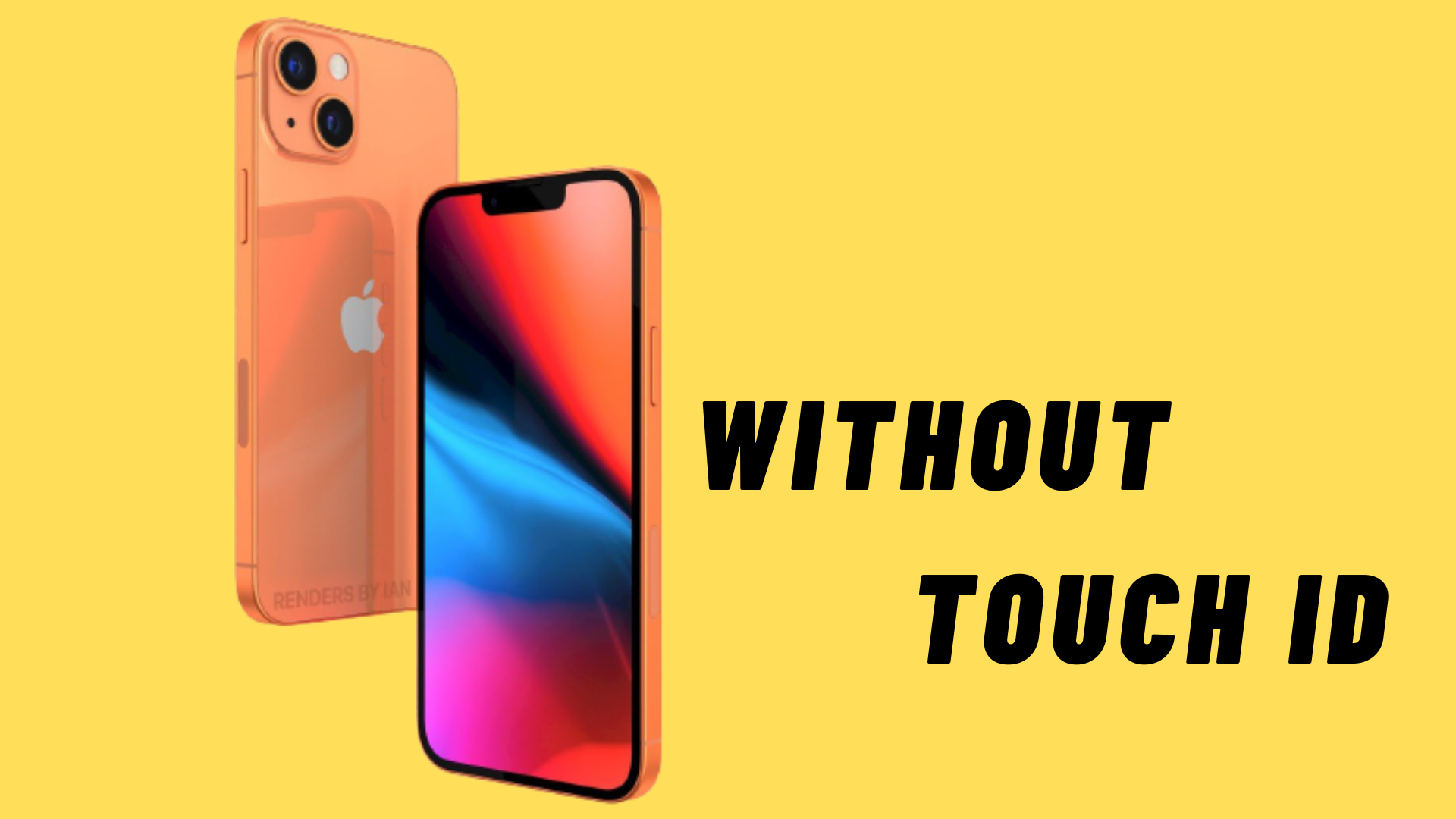 Early rumors, Apple iPhone 13 would be the first non-SE iPhone to be authenticated by Apple’s Touch ID from the iPhone 8. But it does not appear like the feature is ready for its first launch in September. A Bloomberg article says that even if Apple experimented with the type of in-screen fingerprint scanners often used on Android, “this functionality probably won’t be available in this generation.”

Not just for individuals who simply choose to use their fingerprint is that disappointment. Whilst we had all anticipated that the coronavirus pandemic will diminish steadily at this time, the Delta variety can make sure that our list of the finest facial masks is applicable once again and this makes Face ID difficult.

Although the public was no doubt sceptical about how effectively Apple’s face authentication worked when the iPhone X knocked off the Touch ID-enabled Home button and introduced Face ID in its stead. It has only improved with time, and Touch ID is currently only available on the iPhone SE and on many iPads.

But then there was a coronavirus, which was essential to wear masks in public. Face ID rapidly became clear that if their lips and nose were covered, it would be hard to recognize people. While solutions are available for using Face ID as a mask wearer, the experience remains inconsistent.

While the vaccine development has placed the world much better than before, the Delta version is pushing things back. Several locations such as Kansas City and Los Angeles have indicated that obligatory wearing of a mask is ready to return.

Outside the United States, where Apple sells many iPhones, masks never left. All restrictions are supposedly due to be lifted tomorrow (July 19), where I am in London, where Delta cases are ongoing, but public transit in town is still required to wear a mask to ensure usage.

For iPhone owners wishing to utilize the London Underground metro system, the alternative is either to reduce security by deactivating Face ID or to risk personal security by removing their mask temporarily. Nor are the options really appealing.

Naturally, there is optimism that the alternative to Face ID this year will be included in Apple. The functionality will “likely” not come this year, Bloomberg just stated, and even then, Apple is explicitly talking to the Touch ID behind a screen.

Touch ID is integrated into the lock button of the new iPad Air. So Apple may introduce this to iPhones, enabling the fingerprint scanner to return without the Home button or the technology of the under-display.

That is the case, hopefully. Not only would additional means to objectively unlock the iPhone be a good thing, but also Apple would be doing its bit to remember that this epidemic isn’t done, by identifying this as a COVID 19-specific precaution, and everyone must be attentive to guarantee that the horror doesn’t last until 2023.