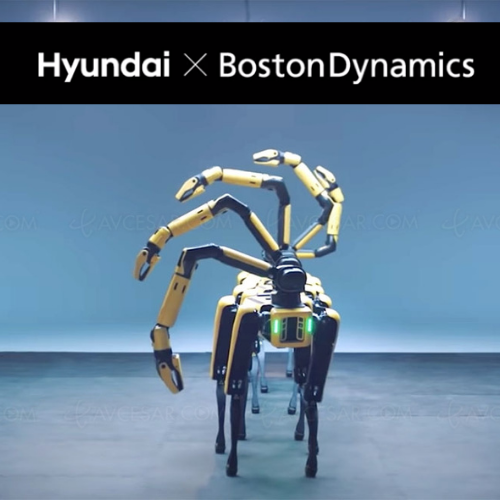 BTS vs Boston dynamics robot in a dance-off

Hyundai has finalized its acquisition of Boston Dynamics, the company behind the internet’s most popular dancing robots, Spot and Atlas (which only occasionally look like dystopian nightmare machines). The company has collaborated on a new video with K-pop sensation BTS to mark the event, which includes seven Spot robots dancing to the band’s 2020 hit “IONIQ: I’m On It.”

While Spot’s slick dancing routines may cause concern among K-pop fans who fear that Boston Dynamics may target K-pop boy bands as the next industry for its robots to replace human employees, BTS appears unconcerned about the competition for the time being.

In a second video, the band is shown celebrating the Hyundai acquisition with a Spot robot, and both the boy band and the bot join in a brief dance-off. 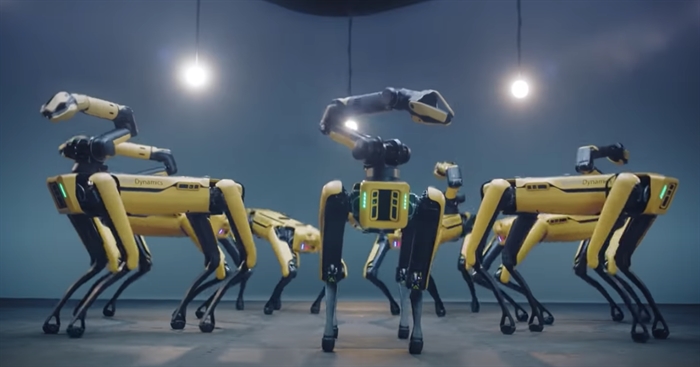 The firm explains how it achieved the lengthier, synchronized dance routine in a behind-the-scenes blog post, which required very accurate programming (rather than utilizing the robot’s built-in sensors or obstacle avoidance algorithms, which Spot normally utilizes to go about and complete jobs).

Spot’s dance routines were planned in collaboration with Monica Thomas, a professional choreographer with whom the firm previously collaborated on dancing robot videos.

“An athletic performance like dance stresses the mechanical design of the robot, and it also stresses the algorithms in the software,” says Marc Raibert, Boston Dynamics’ founder and chairman, in an explanation of why the business continues to make these movies.

Raibert also points out that the dancing routines compel the firm to develop new programming tools, such as the “Choreographer” software employed here, which has since been publicly published and is already being utilized by other Boston Dynamics Spot proprietors for amusement.

The second reason for the videos, which Raibert doesn’t mention, is that they’re quite popular online. The company’s most recent dance video has over 32 million views on YouTube. A partnership with BTS, one of the most popular bands globally with a huge fan following, is virtually certain to boost those numbers even more. 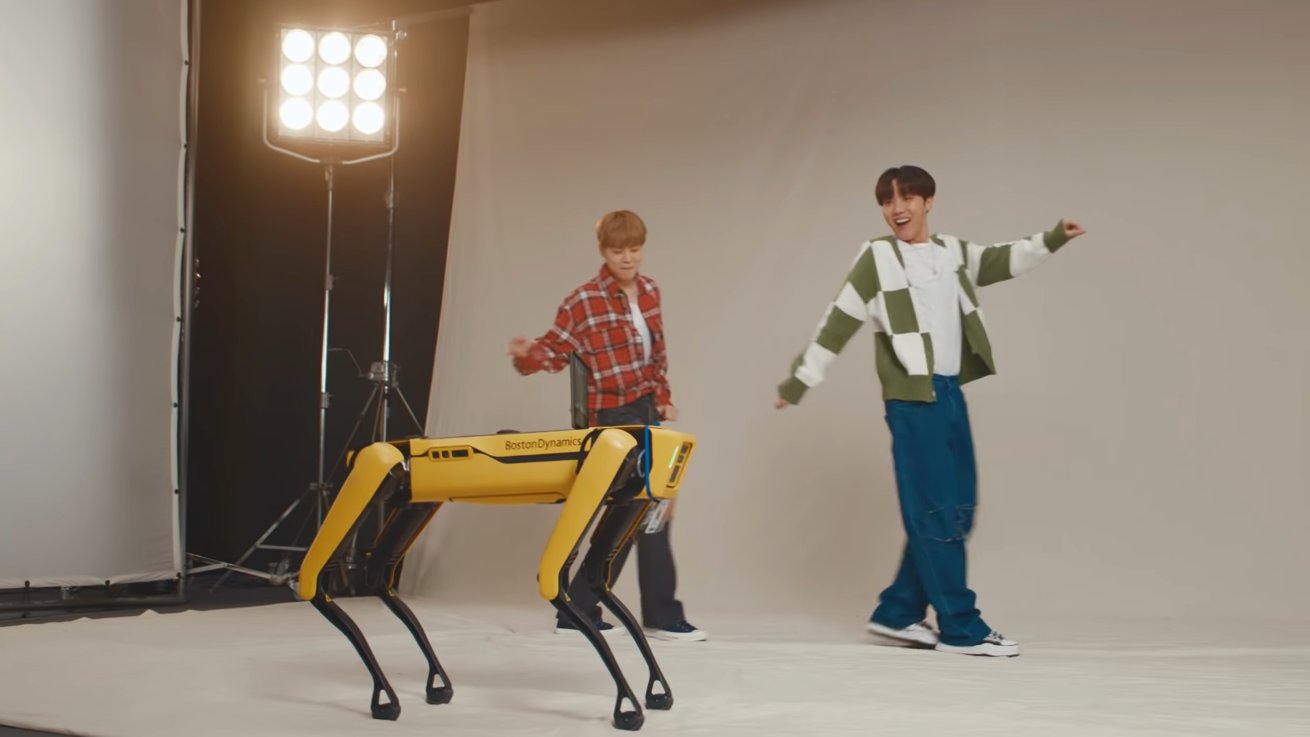 Given that Boston Dynamics is attempting to sell corporations Spot robots for $74,500 a piece, it’s easy to understand why the company would want to spread the word.

The dance films also highlight the Spot robots‘ joyful, playful side, establishing their image in the public imagination as charming dancing machines rather than the more contentious real-world applications. 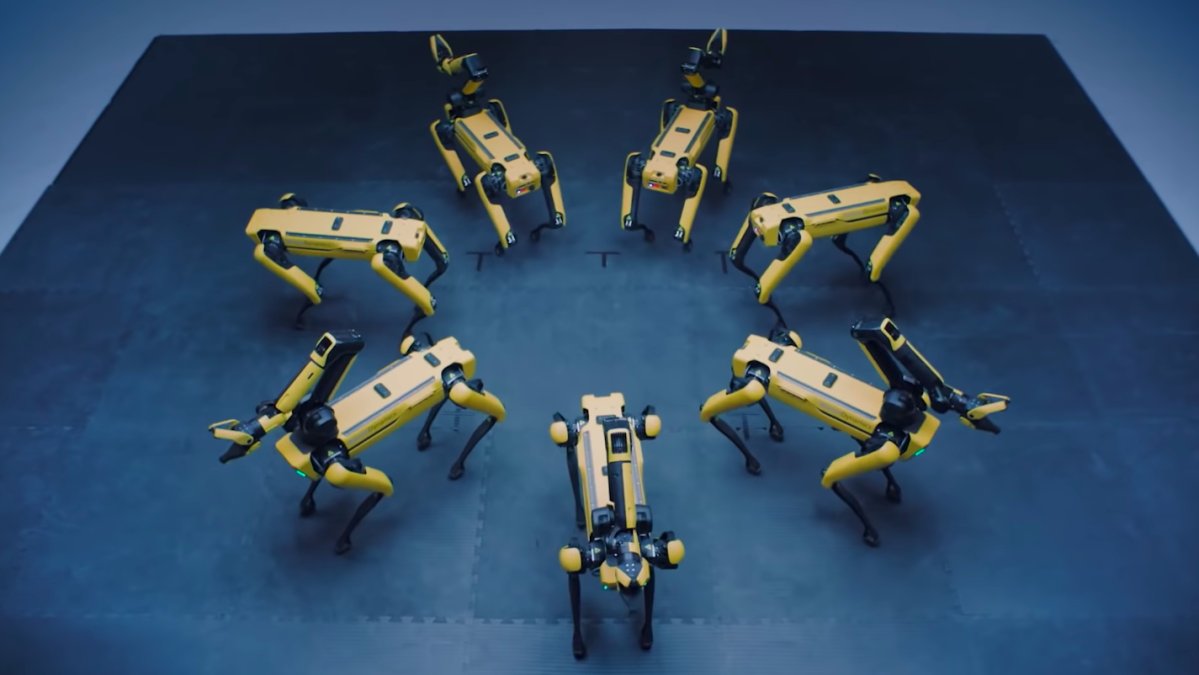 This includes the usage of Spot robots in simulated military exercises in France for reconnaissance operations and the NYPD’s since-ended Spot robot testing. You can watch the dance-off video down below: