Ed-tech unicorn, Think & Learn Private Limited aka Byju’s has secured Rs 2,200 crore (~$296 million) in a Series F funding round, illustrating investor confidence in the country’s most valuable startup despite its growing losses. 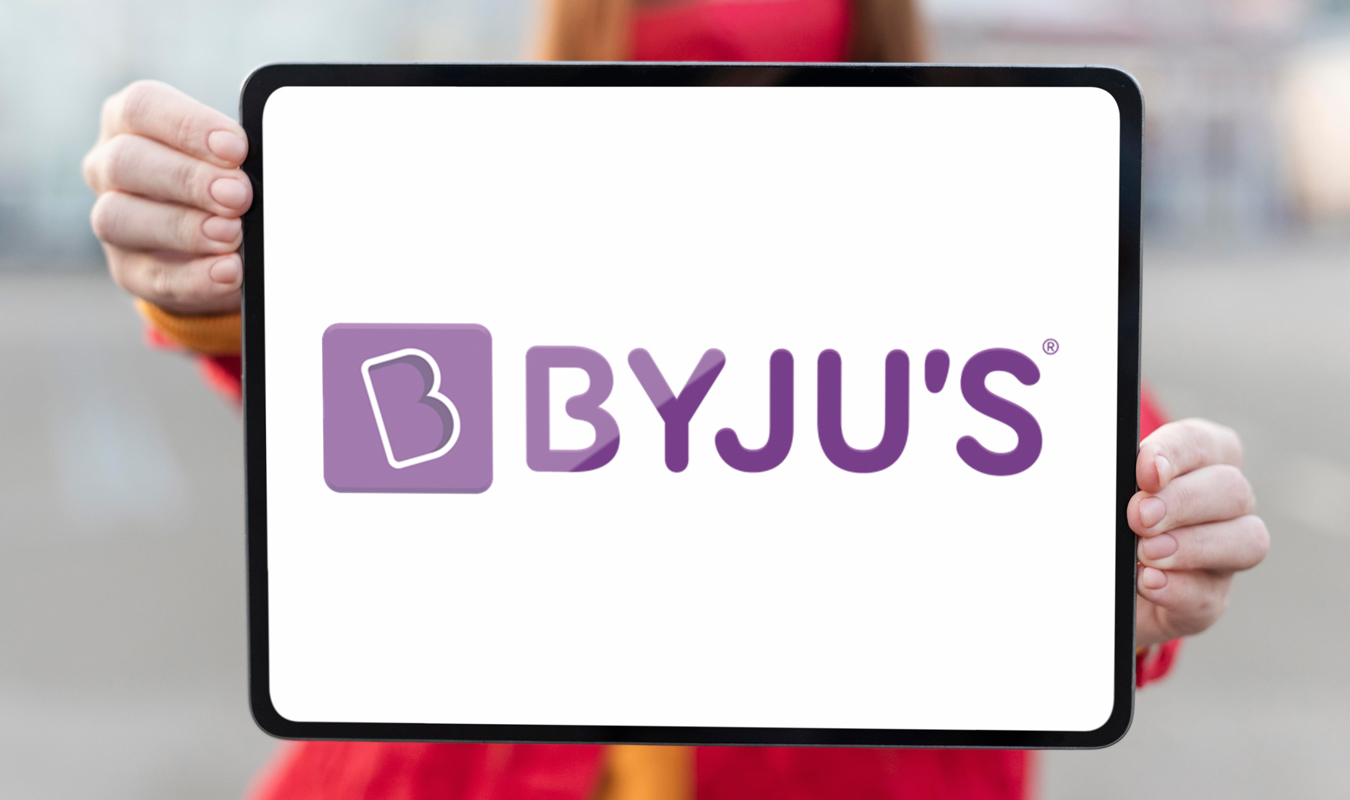 As the covid pandemic sparked an online learning revolution, with parents enrolling their children in online lessons as schools being shut down to prevent the spread of infection, the startup garnered some of the largest cheques from institutional investors in the last year.

The latest development comes just a few weeks after BYJU raised $150 million in a funding round anchored by Asmaan Ventures and ARK Ncore, valuing the company at $16.8 billion. Byju’s that time issued 38,705 Series F preference shares to Asmaan Ventures while Mirae Asset and ARK Ncore received 6,045 Series F preference shares (each worth Rs 2,85,072).

The $150 million investment is part of a $1 billion round that Byju’s has been planning for months, as reported earlier. This latest Rs 2,200 crore (~$296 million) infusion appears to be the second installment of this $1 billion deal.

The edtech behemoth is reportedly considering an IPO, which could value the company between $40-$45 billion. According to sources, the ed-tech decacorn seeks to debut on the Indian stock exchanges within the next 8-10 months.

The scale of Byju’s IPO has yet to be finalized as many components of the initial public offering are being discussed, according to media reports. Byju’s will follow the footsteps of cab-hailing aggregator Ola, food delivery aggregator Swiggy, and financial platform Pine Labs, among others, in considering its IPO.

According to the company’s regulatory filings, Bjyu’s consolidated net sales surged by roughly 80 percent during FY19-20 compared to the previous year. However, its losses increased roughly 30 times throughout the time period under evaluation.