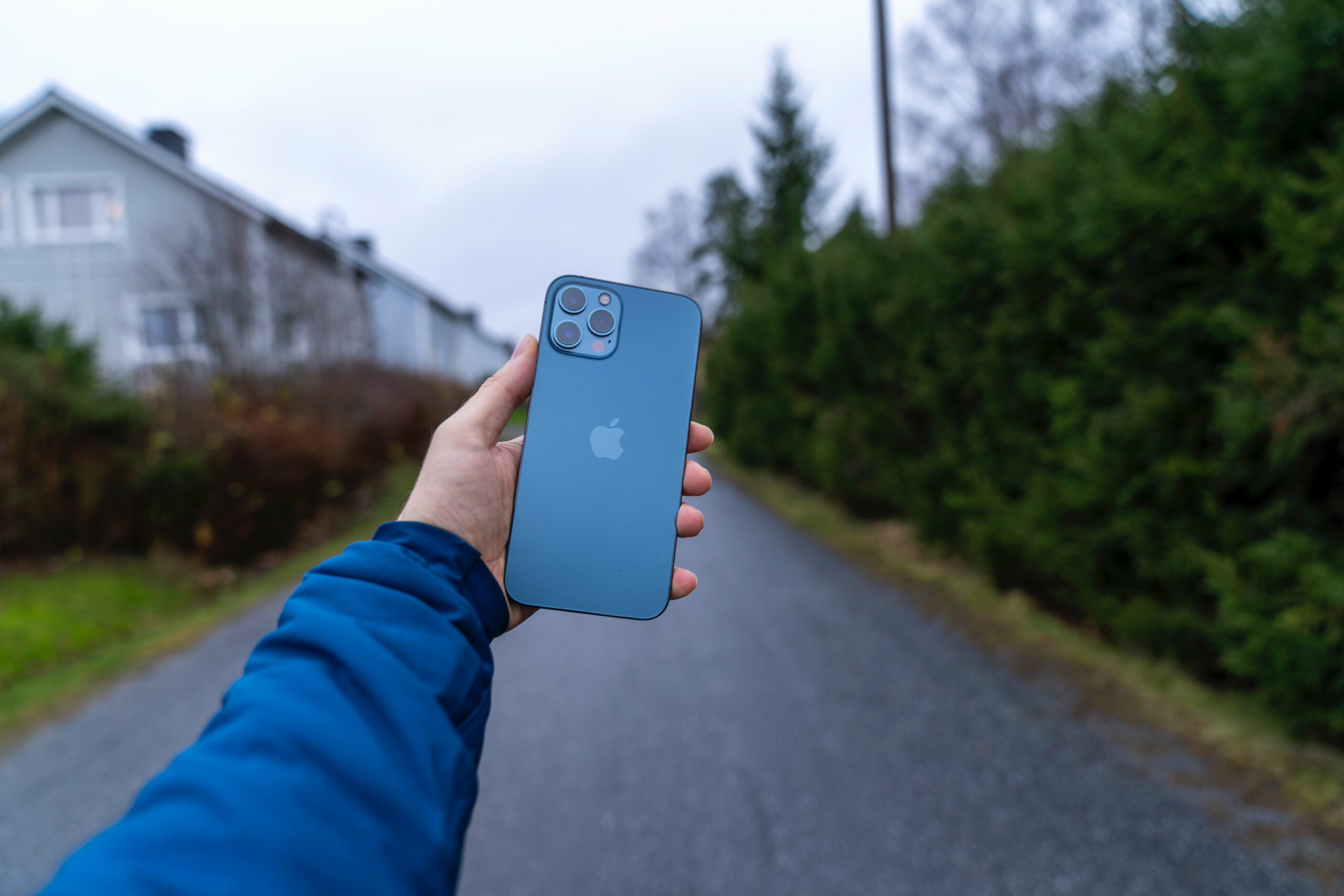 Analysts expect cheapest iPhone in 2022, to have under-display touch ID

Apple’s reliable analyst Ming-Chi Kuo has released a new investor’s bill, doubling his predictions of an all-new iPhone flagship in the second half of 2022. The analyst reports that Apple will be launching two low-end 6.1-inch flagships and two 6.7-inch high-end flagships.

A report from Kuo reiterates that the 2022 iPhone line-up might incorporate fingerprint technology under-display and improve the wide camera to 48MP. These smartphones will act as the follow-up to the iPhone 13 series later this fall.

In terms of marketing titles the 2022 iPhone range maybe like this: iPhone 14, iPhone 14 Max, iPhone 14 Pro, and iPhone 14 Pro Max. Kuo predicts that iPhone 14 Max with a big 6,7-inch iPhone will mark the lowest pricing ever: Kuo’s report states:

“We reiterate our previous key specifications forecast for 2H22 iPhone models, namely that Apple will launch two high-end iPhones (6.1″ and 6.7″) and two low- end iPhones (6.1″ and 6.7″) in 2H22. We believe the growth drivers for the new 2H22 iPhones will come from 1) the potential for under-display fingerprint support (using Apple’s technology), 2) the lowest price ever for a large (6.7″) iPhone (we expect it to be under USD 900), and 3) a wide camera upgrade to 48MP for high-end models.”

What is the expected pricing for Apple iPhone in 2022? 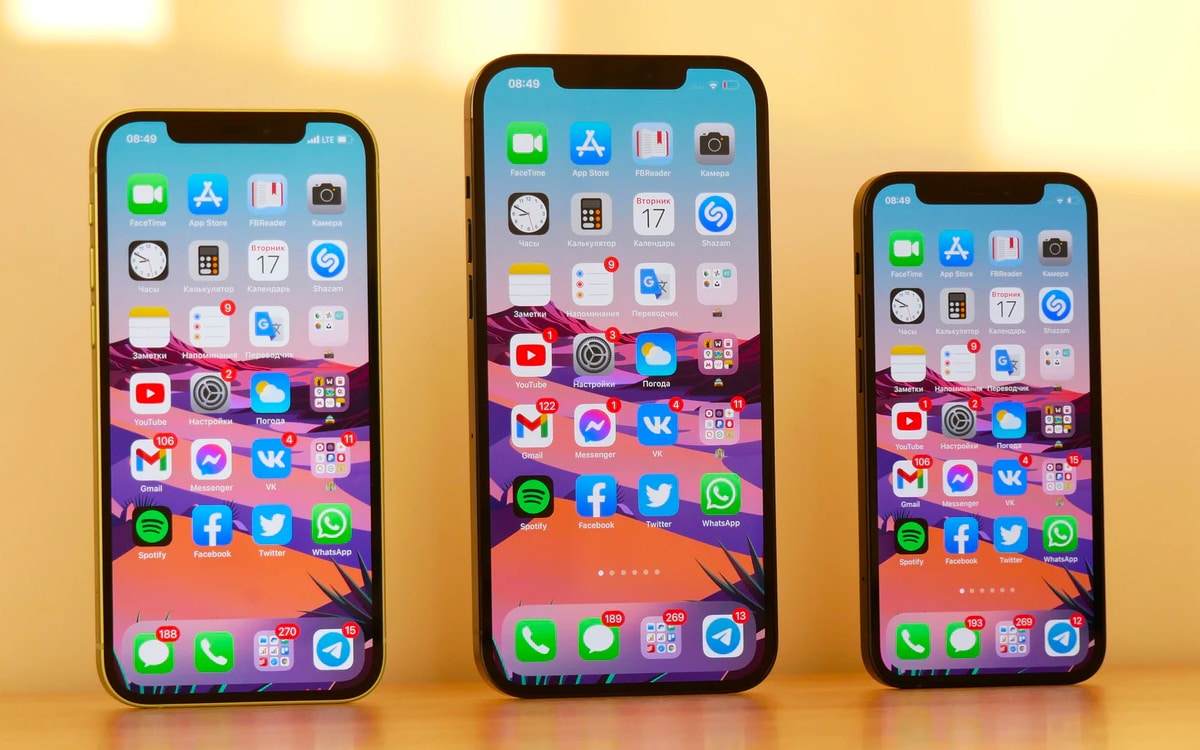 What is the expected pricing for Apple iPhone in 2022?

Particularly noteworthy are Kuo’s comments on prices. The analysts’ expert expects that the iPhone 14 Max will cost less than US$900 or whatever it is finally called. The current iPhone range features a 6.7-inch iPhone 12 Pro Max, priced at $1,099 for comparative purposes.

This also implies that the “iPhone mini” 5.4″ form size is not included in the iPhone 14 line-up. According to a prediction by Kuo, the Apple iPhone 14 in 2022 would not include any smartphone series with a 5.4-inch display, instead, Apple will be focusing on high-end and low-end screens, such as 6.1-inch and 6.7-inch phones. 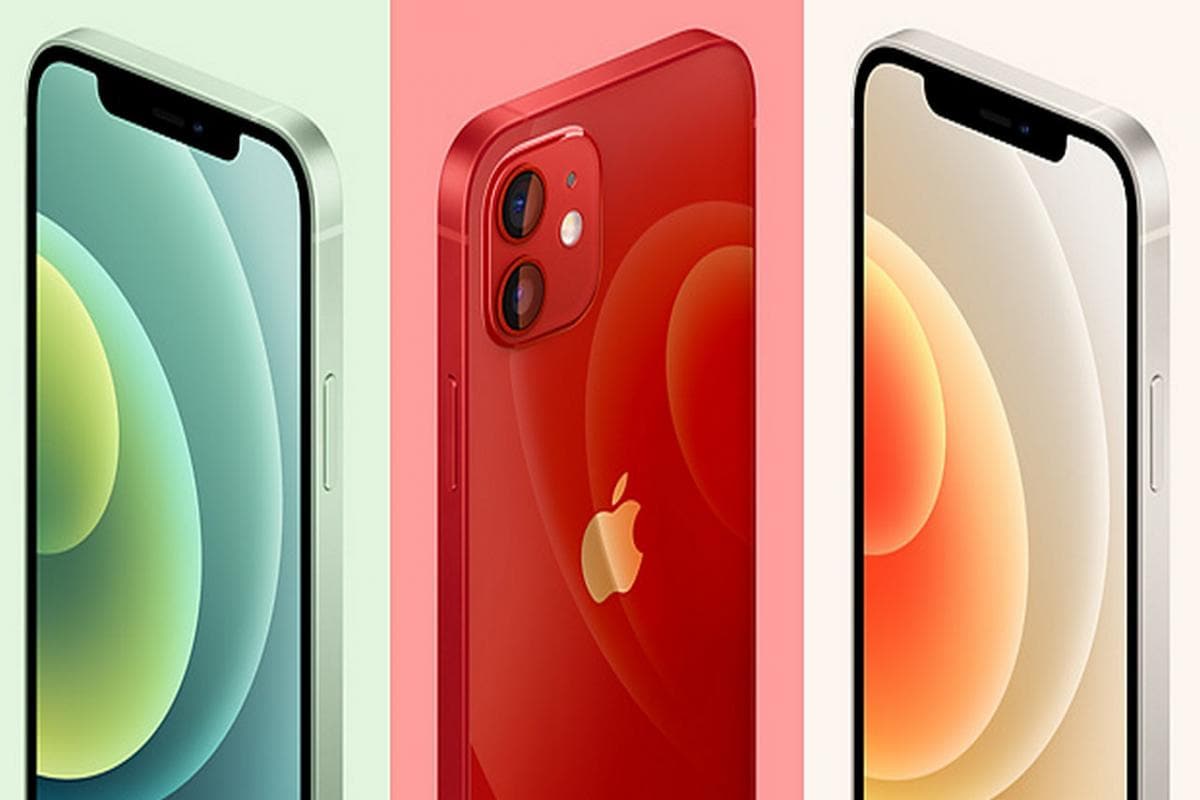 Experts think that the 5.4-inch iPhone will be the final iPhone with a 5.4-inch display in the Apple iPhone 13 line, making it the final iPhone with a 5.4-inch display. This move was done in response to Apple’s current Apple iPhone 12 mini, which boasted impressive specs such as 5G and an A14 CPU, but struggled in sales after introduction owing to its small phone size, whilst Apple’s higher-end iPhone 12 series saw record-breaking sales.