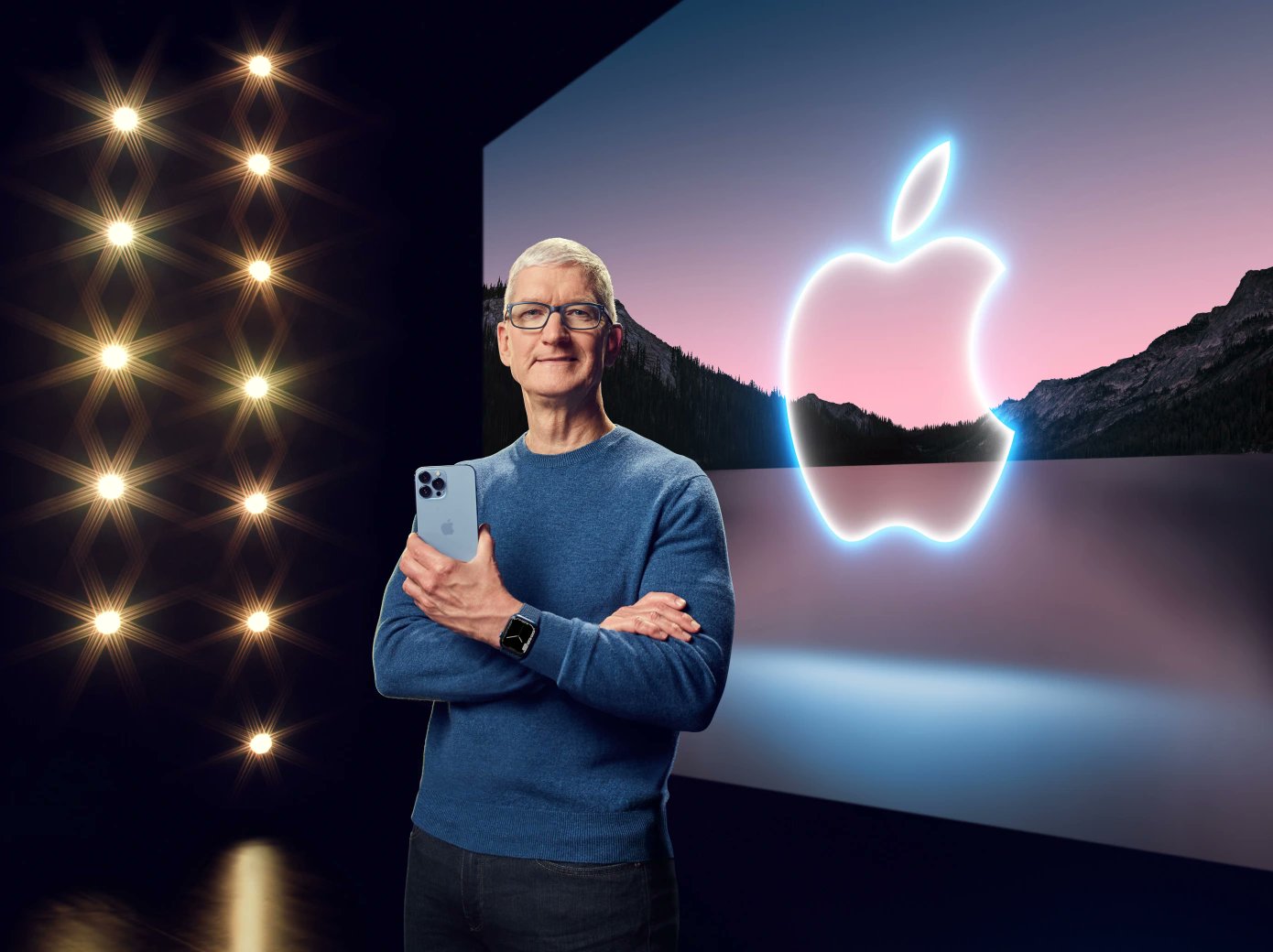 At the time when Apple has been working towards the official launch of its upcoming flagship, the iPhone 14 series, there have been many hints roaming around the upcoming launch event.

As per this new report, it’s been said that the Cupertino giant may be considering delaying the official launch of its flagship phones which will be due to an ongoing dispute happening between China and also Taiwan.

Why Apple is considering delaying its iPhone 14 Series Launch

According to a source from GSM Arena, it’s been said that Apple is one of the biggest customers for chipset manufacturing TSMC.

For Apple, TSMC has been working towards the shipping of the chipsets all the way to Pegatron in China, which is the same place where the assembly unit of iPhone’s located.

An US House Speaker, Nancy Pelosi’s made her visit to Taiwan regarding the dispute! However, her arrival in China has strained even bigger on the China-Taiwan relationship.

After this, now a CCP has come in order which clearly is forbidding any mention of phrases like “Taiwan” and “The Republic of China” in the shipping documents.

This statement being revealed to the public clearly hints that maybe all of the hardware might be turned back to Taiwan which will further delay the production of the iPhone 14 series.

A report from Pegatron’s Vice Chairman also the top executive from TSMC was reportedly seen with Nancy Pelosi during this visit which again hints at a start of such a fierce trade war happening between the CCP and also Taiwan where Apple and other USA companies are been caught here.

Regarding the dispute, Apple is in talks with its Taiwanese suppliers and has also requested their suppliers to remove as well as replace all of the labels mentioning Made in Taiwan or Republic of China in its products.

However, Apple has already made its plans to work on the manufacturing of its iPhone 14 series in both China and India at the same time after launch.

One of the popular Apple Analyst Ming-Chi Kuo reportedly talked about his new survey which hints that Foxconn’s iPhone manufacturing plant in India will be working towards the shipment of the all-new 6.1-inches iPhone 14 in China and India.

This is happening for the first time after the launch of the new flagship. With the dispute going on, it’s quite hard for us to confirm how will Apple work on things to meet the demands after launch. For that, we will have to wait a little more to see if things get confirmed.