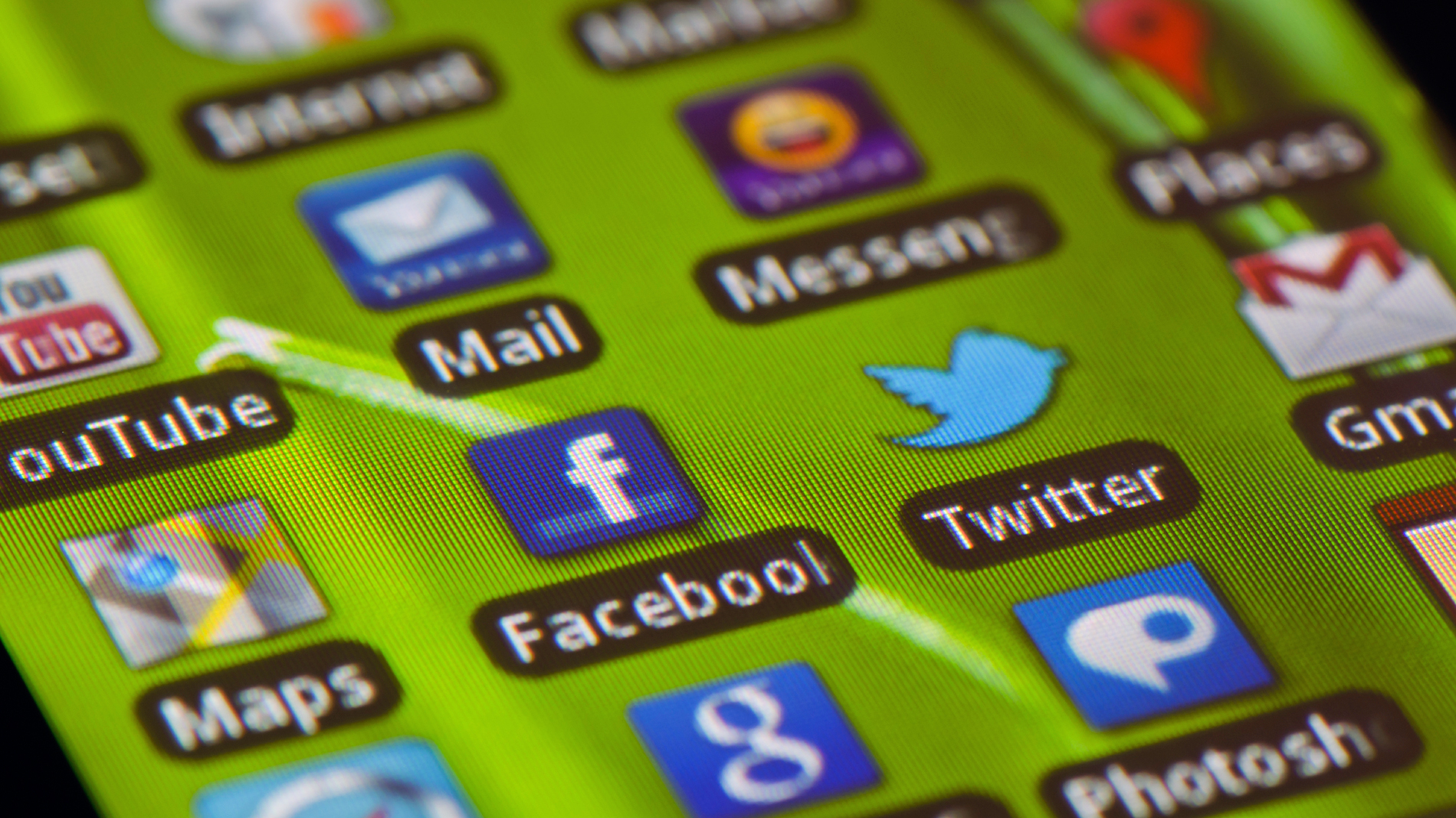 25 April, 2016, USA: Seems like Google is on the move of bridging the gap between Android smartphones and Chromebooks. If speculations of the market are to be believed, the technology giant is working on the system which will enable its user to use all most every Android app on the Chromebook. Recently, one of the Reddit users spotted an option which comes with a check box and says “Enable Android apps to run on your Chromebook”. However, the option disappeared before the user can check it to enable the service.

Chrome OS source code appears to indicate that Chromebook users will soon get an access to the “more than a million” games and apps on the Google Play Store, reports The Verge. This feature is available in specific versions of the Chromebook and it seems like currently it is only available in Developer Channel. However, few people who managed to get their hands on the feature say that currently it only shows a tutorial and shuts down automatically.

Recently, the Android market saw lot of protestations by the people asking the companies to keep two OS separate and despite of all that, Google’s new move will certainly going to add extra cushion to the users. If this feature is launched then Chrome OS users will get wide range of options to choose from.

Sirin Gears Up To Launch Ultra High-Technology Phone For Executives

Stalwarts Of The Industry Join Hands With Arihant Patni