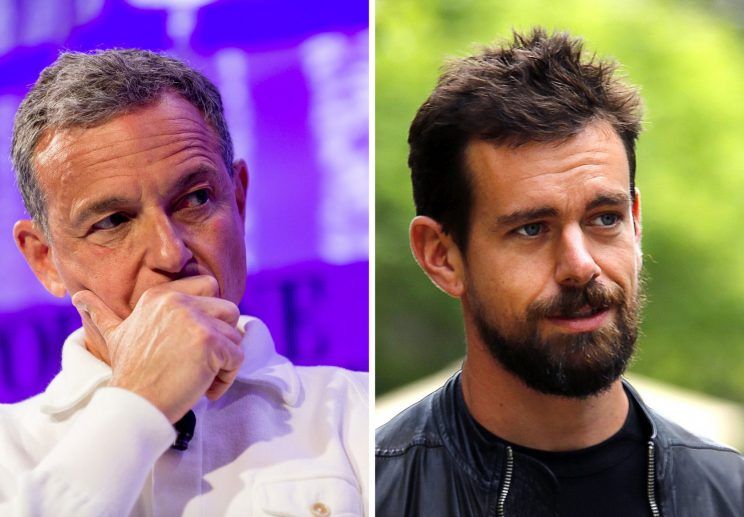 The news of Twitter’s sale and Google & Salesforce as possible suitors has pretty much broken the internet (all pun intended) and helped the microblogging platform’s stock raise to 23%. The latest development is the news that Walt Disney Co., is in talks with financial advisers on potential bid for the tech company, as reported by Bloomberg.

While speculations on possible tech companies to buy Twitter has been steaming up quite a lot; Walt Disney’s interest in Twitter, comes as no surprise, especially when Twitter’s CEO, Jack Dorsey is already on the board of Disney. Moreover, Walt Disney’s CEO Iger has shown particular interest to increase Disney’s media expertise with the company’s previous acquisitions in the likes of ABC, ESPN and stakes in Hulu and Vice.

Acquisition of Twitter, will give them the added advantage in the media space, for which Twitter is very famous for more than its tech front. Twitter’s ability to stand out as the source to break out major news and its latest live streaming features further boosts its image as a media company. If both the companies are tied together, then Disney’s previous stake in BAMtech (live streaming company) would add the cherry to the investment pie.

Although it all looks good to read, Twitter’s current market cap is around $3 billion and is priced at over $19 billion. Will Iger live up to his image as the strategic thinker with an appetite for bold bets and beat his competition? Will Twitter emerge out as winners where Disney’s previous online community “The Go Network” failed? That’s a story we need from Disney’s next release.