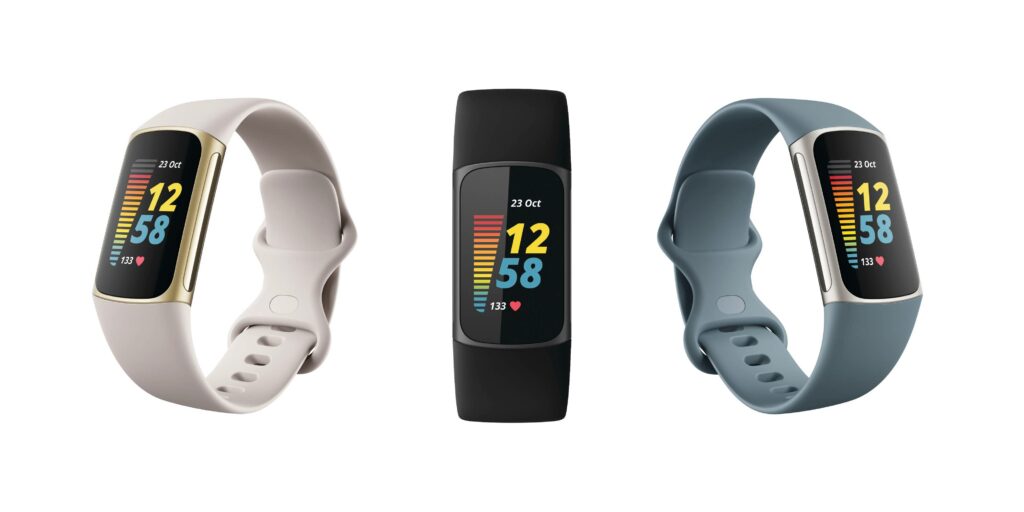 If photos in a sequence of tweets are to be trusted, we may get our first glimpse at the Fitbit Charge 5. Evan Blass, a well-known leaker, shared numerous images of a new wearable dubbed “Fitbit Charge 5,” which might be Fitbit’s next fitness tracker. The photos show a color display – first for the Fitbit Charge range as well as a slimmer appearance than the Fitbit Charge 4 and more in line with the newer Fitbit Luxe.

The pictures also show an extended portion on either side, which might imply that the Charge 5 will have some of the Fitbit Sense’s capabilities, such as an ECG sensor that needs you to hold the device on both sides. The current Charge 4 features a haptic button on its side to access on-screen menu selections, so it may just be an improved touch sensor.

Given that Fitbit’s other wearables have a color display, a color display on the Charge 5 would also make sense. Charge 4, Inspire 2, and Kid-tracker Ace is Fitbit’s only devices with black-and-while displays, despite the Charge being Fitbit’s most popular device.

The date Oct 23 appears on the device’s display in several of Blass’ photos, which might imply a probable release date. Despite the fact that the Fitbit Charge 4 was introduced in the spring of 2020, an FCC file suggests that a new Fitbit will be announced in October. 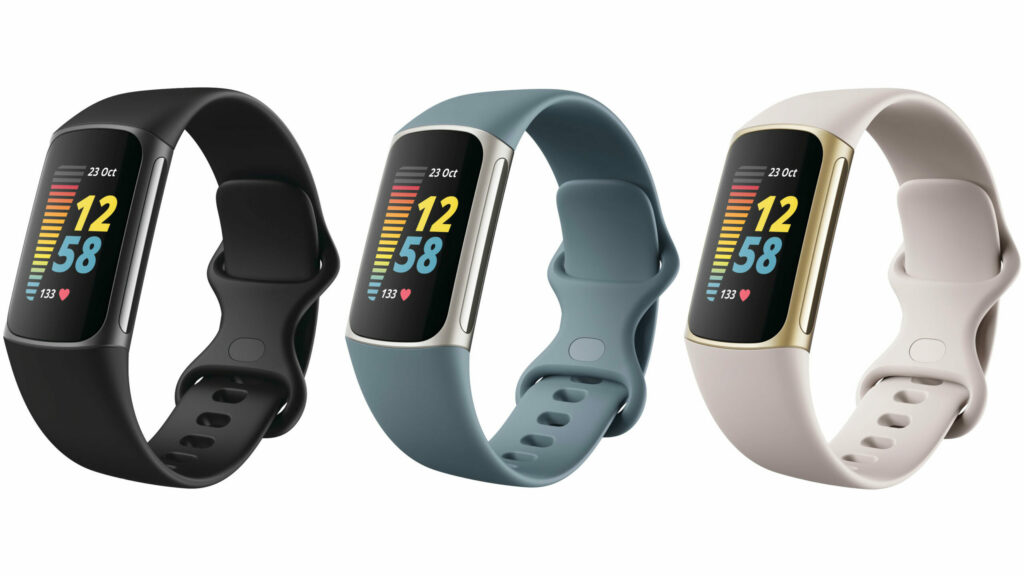 Because Blass didn’t share any images of the underside of the supposed Fitbit Charge 5, it’s difficult to tell what kind of sensor may be hidden there. However, we anticipate it will feature a heart rate monitor and GPS at the very least.

However, it appears that the Charge 5 will be available in at least three colors: black, slate grey, and white, which would be lighter than the Charge 4, which has darker hues (black, rosewood, and storm blue). Blass did not include any images of a possible Special Edition like Fitbit did with the Charge 4.

If the October 23 publication date is to be trusted, we won’t have to wait long to find out whether or not these photos are genuine. A color display on Fitbit’s flagship activity tracker, on the other hand, would be a no-brainer. While Blass has a strong track record for reporting reliable leaks, we’ll have to wait and see whether this one is legitimate.

The increased screen size provides for a larger screen that is easier to see and additional functionality. We can confirm that “Morgan,” like the Charge 4 and special edition Charge 3, enables NFC payments. Another indication of this is the ability to create a four-digit pin number, which is required for the Fitbit Pay setup.

A rudimentary weather app, agenda/calendar client, Spotify management, and richer alerts are among the other features enabled by the bigger display, as seen on the Charge 4. Standalone GPS and oxygen saturation are two more features that might be carried over (SpO2).

It’s unknown when this wearable will be available, although the firm usually releases products in March/April and August/October. “Morgan” appears to be on track to release around the same time as the Fitbit Charge 5. Of course, the Google-owned firm may choose a new surname in place of the well-known and famous brand.