Fairphone smartphones are often more environmentally friendly than most other modular cellphones on the market. Because of their modular architecture, these gadgets have a high reparability score and can easily be updated with new features and hardware parts. Up to 40% of the materials used in the manufacture of these cellphones are recycled. The components used in the FairPhone cellphones may also be readily replaced. 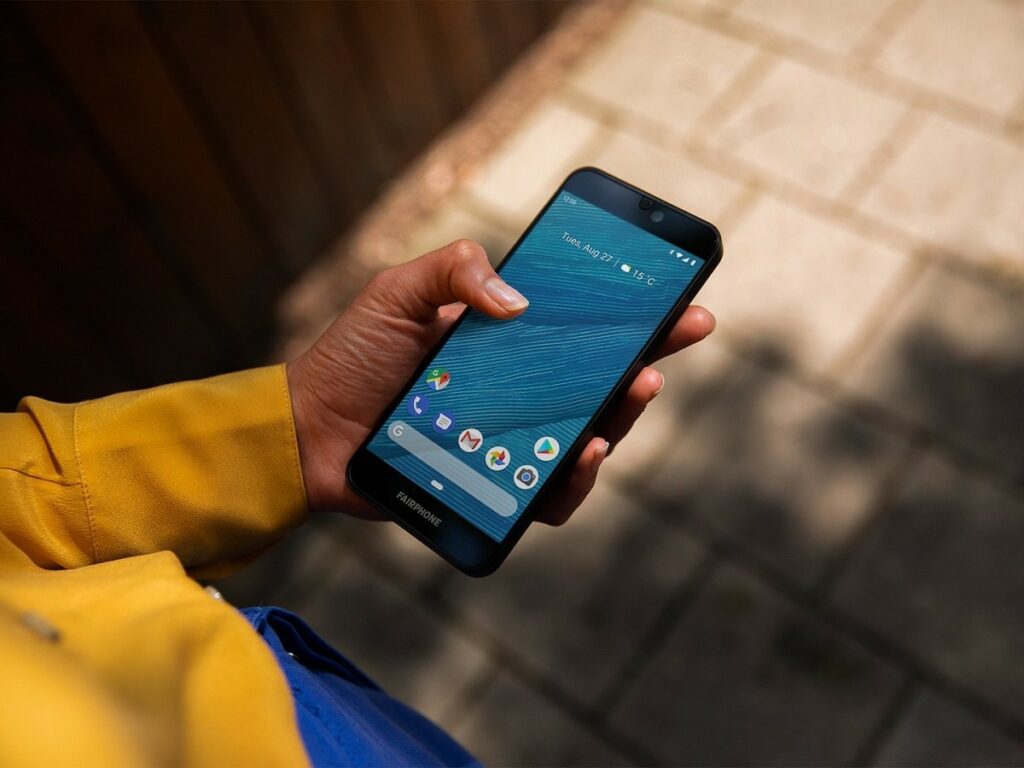 With its modular cellphones, FairPhone, a European smartphone manufacturer, is establishing a space for itself in the world’s obsessive smartphone market. The firm places a strong emphasis on sustainability and ethical standards and creates environmentally friendly gadgets that employ fair labor methods.

According to a source from Germany, the FairPhone 4 5G is certainly in the works, since the purported gadget recently acquired Wi-Fi Alliance certification. This certification suggests that the smartphone’s release is close at hand.

While no further specifics regarding the FairPhone 4 5G are available at this time, it is likely to run Android 11 and include 5G connection. More information regarding the forthcoming gadget is not provided in the wireless certification listing. 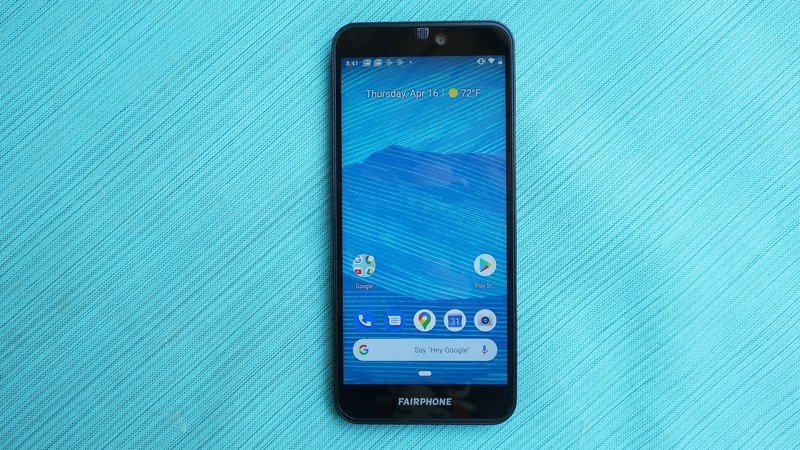 These features are already known, as the gadget is rumored to employ a Qualcomm CPU to provide the required power. Based on the pricing of the FairPhone 3+ model, which was released last year, we may expect the FairPhone 4 5G to cost between €420 (about $495) and €500. (approx. $590).

Given that it has gained wireless certification, it is safe to assume that the smartphone will be released soon. Perhaps we are only a few weeks away from the announcement. However, the firm has yet to issue an official statement. Until then, we may anticipate the FairPhone 4 5G to appear on more certification sites and database listings, revealing more details about its capabilities.

FairPhone was created with the goal of promoting long-term sustainability. FairPhone 3 was the first phone with a modular architecture that allowed customers to easily repair and update individual components.

The smartphone was built of up to 40% recycled materials, and virtually all of the components can be readily changed, extending the product’s lifespan even further. In fact, this is the only smartphone in the world to have a perfect iFixit repairability rating of 10/10 just like the FairPhone 4 5G well.