The investment in the Indian startup ecosystem seems to be bouncing back after a two-week downturn. This week’s overall funding increased by nearly 243 percent compared to the preceding week, with startups raising over $447 million spanning 39 rounds, up from $130 million the previous week.

The highest funding this week was secured by India’s most valuable ed-tech startup Byju’s wherein the Bangalore-based startup raised $150 million from three investors. Followed by Media SaaS technology startup Amagi, which raised $100 million. In addition, Leap, the parent company of LeapFinance and LeapScholar, raised $55 million in a Series C funding round. 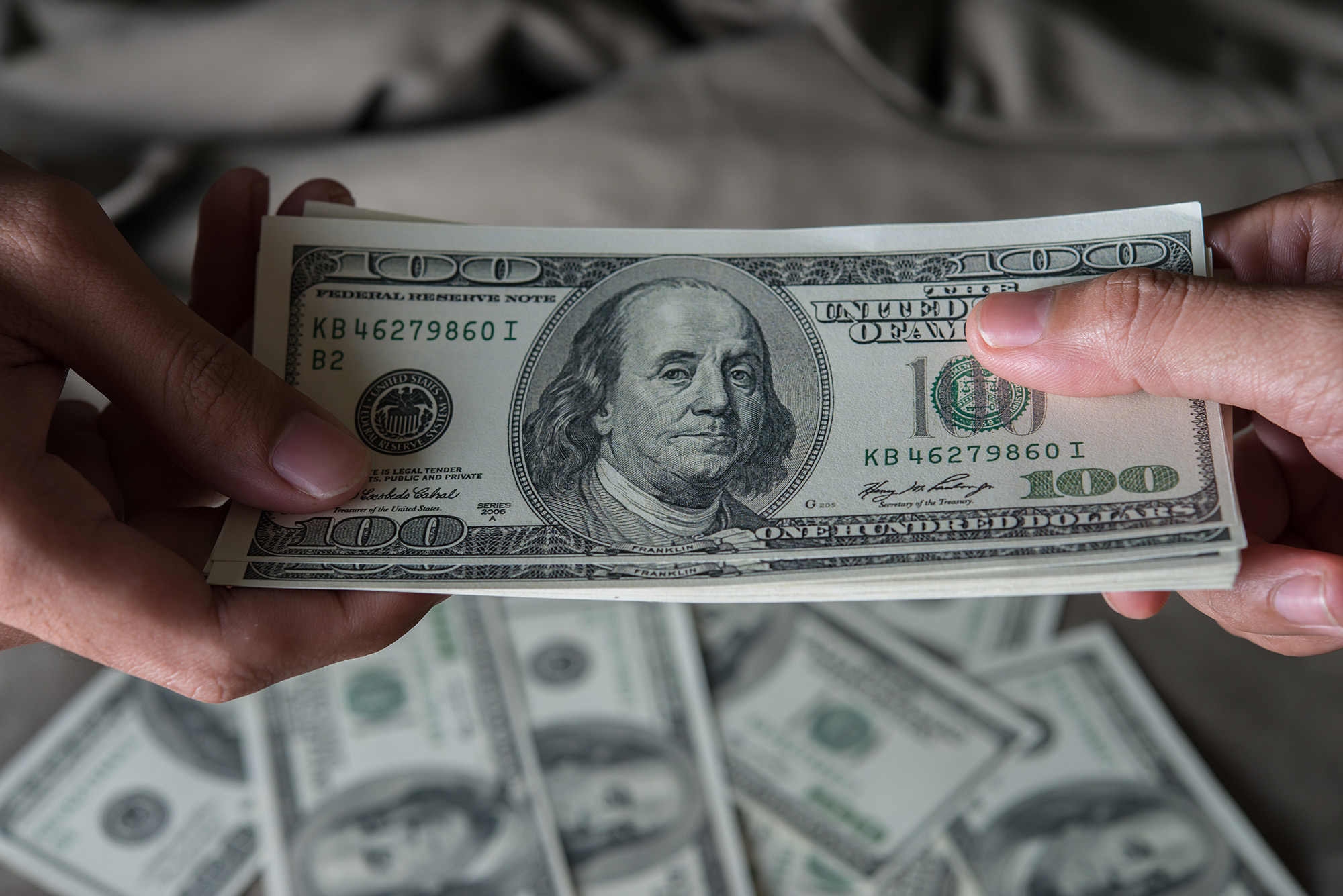 Byju’s bags $150 million in its latest funding round led by Asmaan Ventures. The latest capital comes at a stage when the Bengaluru-based startup is reportedly in discussions with various investors to raise $1.5 billion at a valuation of more than $21 billion. This most recent investment is believed to be the first of a multibillion-dollar round.

Amagi, the cloud SaaS technology company for broadcast and streaming television, has received more than $100 million in funding from investors including Accel, Avataar Ventures, Norwest Venture Partners, and Premji Invest. As part of this transaction, Emerald Media and Mayfield India offloaded their shares while Nadathur Holdings remains as an existing investor. The company has however secured well over $150 million in total funding.

Leap, which owns LeapFinance and LeapScholar and is one of South Asia’s major overseas education startups, announced on Wednesday it has managed to raise $55 million (~Rs 400 crore) in Series C funding anchored by Owl Ventures. The round was additionally participated by Harvard Management Company, alongside returning investors Sequoia Capital India and Jungle Ventures.

Gurugram-based college admissions and education consultancy platform, CollegeDekho has successfully secured $26.5 million (~Rs.200 crores) in a series-B funding round driven by Winter Capital Partners and ETS Strategic Capital. The funds will be spent to improve the startup’s offerings for students as well as colleges in order to strengthen product and technology innovation, expand worldwide, and explore new areas such as Ed-Fin-Tech and student accommodation.

Vahdam, the native Indian wellness company that has introduced India’s native teas, spices, and superfoods to markets such as the United States, Canada, and Europe, has secured $23 million (~Rs 174 crore) in a Series D round backed by IIFL AMC’s private equity fund.