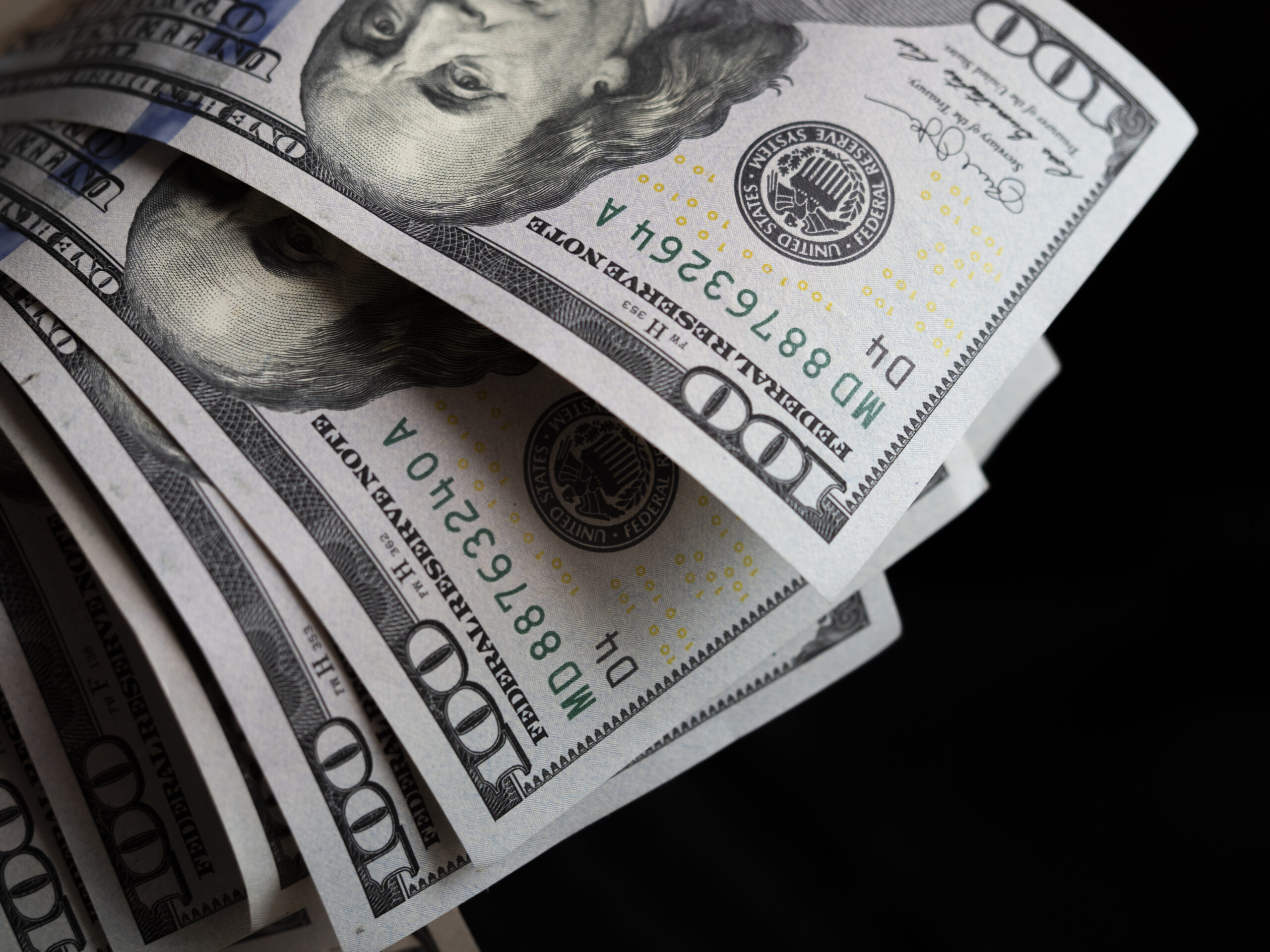 Uniphore bagged the most money, around $400 million, followed by Pine Labs, which secured $150 million. This week’s busiest investor(s) were India Quotient, Sequoia, and 9Unicorns, each of which signed two investments. Meanwhile, the funding for six of the total funded startups remained undisclosed.

Uniphore, a conversational automation unicorn, has secured $400 million in a Series E round anchored by global venture capital firm New Enterprise Associates (NEA) with a valuation of $2.5 billion. The round also featured participation from March Capital among other existing investors along with new entities. According to the company, this is the largest funding in call center AI to date. This round takes Uniphore’s total funding to over $600 million. The funds will be incorporated to optimize Uniphore’s technology and market leadership in voice AI, computer vision, and tonal emotion, as well as to boost its business operations globally, primarily in North America, Europe, and the Asia Pacific.

Glance, a pioneering AI-driven lock-screen platform, announced that it has agreed to raise $200 million in its Series D funding round from Jio Platforms Ltd. The deal is subject to standard closing conditions as well as regulatory clearances. Jio’s proposed investment aims to accelerate Glance’s introduction in several key international countries outside of Asia, including Brazil, Mexico, Russia, and the United States. The company’s primary target is to build the world’s biggest live content and commerce ecosystem within the lock screen, and the capital raised will be used to expand overseas. Glance is backed by technology giant Google’s parent Alphabet Inc. as well as Silicon Valley-based venture capital Mithril Capital, in addition to Jio Platforms.

Alpha Wave Venture has invested $150 million in fintech giant Pine Labs in a pre-IPO round. While the company’s current valuation is undisclosed, it was previously valued at more than $3 billion. The company has already received the first tranche of $75 million from Alpha Wave Venture, according to regulatory filings filed in Singapore. Noida-based Pine Labs which is planning for a stock market debut on the NASDAQ, counts Sequoia Capital, PayPal, Temasek Holdings, and Mastercard among its backers. It provides payment terminals, invoicing tools, and working capital to more than 2 lakh merchants across Asia.

GOQii, a health-tech startup, has bagged $50 million (~Rs 375 crore) in a Series C round of funding from Sumeru Ventures. According to a press release from the company, the transaction included a mix of equity, preference shares, including debt investments. The round also featured participation from venture capital funds such as The Times Group, 9Unicorns, Venture Catalysts, funds advised by MegaDelta, Mitsui, Ascendo, Rain Instant Pay chief executive Akbar Khan and oil and gas executive Sanjay Narang. The capital will be used to expand Goqii’s current offerings, which include a wearable fitness tracker, an app, a health marketplace, along with real-time coaching and insurance services, according to the company. It will also use the proceeds to grow into digital therapeutics, insurance, and international markets.