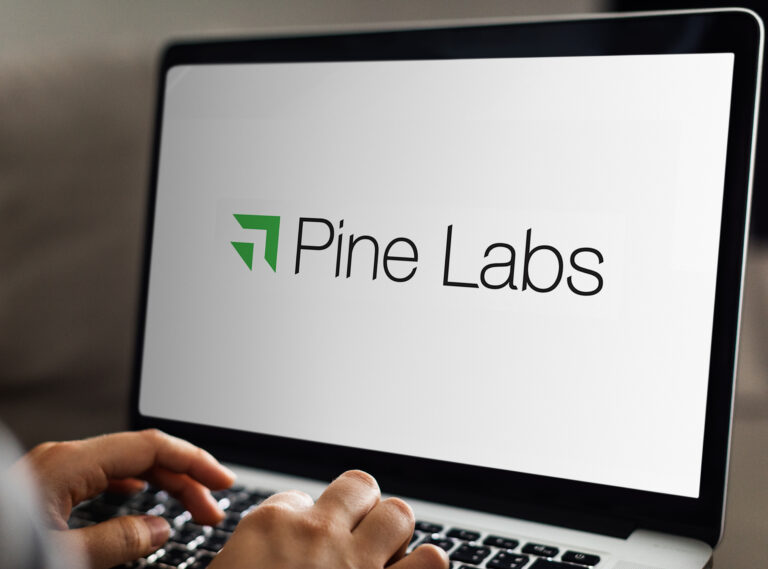 Pine Labs confidentially files for US IPO to raise $500M

Pine Labs Pvt, a merchant-focused digital payments provider, is moving forward with plans for a US listing. The Noida-based fintech startup plans to raise approximately $500 million (as opposed to previous reports suggesting a $1 billion IPO), according to sources. The offering might result in a valuation of $5.5 billion to $7 billion for Pine Labs, they added, declining to be identified because the subject is confidential.

The firm, which is currently valued at $3 billion, has filed secretly with the U.S. Securities and Exchange Commission for an initial public offering in New York as early as the first half of this year, the source added. For the uninitiated, companies seeking to list have more options when filing for an IPO secretly – such as not needing to specify a date or even proceeding with a public offering at all.

Pine Labs has appointed Morgan Stanley and Goldman Sachs to manage the proposed IPO, which will be a combination of primary and secondary stock sales. The company has secured a $20 million investment from the country’s largest commercial bank, SBI, in a pre-IPO round. It previously raised $100 million from the US-based investment management firm Invesco. In July, it raised $600 million from Fidelity Management & Research Company, Ishana, BlackRock, and IIFL at a valuation of $3 billion.

It also counts Sequoia India, Temasek Holdings Pte, PayPal Holdings Inc., Mastercard Inc., and Actis Capital among its other investors. Pine Labs joined the coveted unicorn club in 2020 after closing a deal with the US-based financial services company MasterCard. The company has attracted $840 million in investments across ten rounds, with a total of $700 million raised in two tranches in 2021.

Pine Labs provides services to over 150,000 merchants across India, the Middle East, and Southeast Asia. The company has grown organically as well as through strategic acquisitions & investments. The digital payments gateway & commerce platform, based in India, accepts payments from enterprise customers such as Apple, Canon, Lenovo, McDonald’s, Starbucks, Vivo among many others.

The merchant commerce platform has just entered the online payments industry with a new vertical called ‘Plural,’ shortly after absorbing Southeast Asia’s finance firm Fave for $45 million. It intends to process $25 billion in annual payment volumes (APV) through its online payments platform Plural during the next 18 months.

Pine Labs’ potential NASDAQ listing comes shortly after Freshworks’ successful IPO, followed by a less-than-successful performance on the New York-based stock exchange. The company joins the ranks of Indian startups such as BYJU’s, Ola, OYO, PayMate, Snapdeal, and Delhivery, among others, that will go public this year.