The Indian startup ecosystem appears to be on its feet again following a slow two weeks of funding, with $1.4 billion poured across 55 deals between October 25 and October 31, 2021.

This week’s investment has increased 102 percent from the previous week when the startup ecosystem attracted around $724 million spanning 32 deals, and up 119 percent from the week before when it raised $667 million.

The week witnessed the introduction of the 34th unicorn of the year, ACKO Insurance, which attracted the most funding of around $255 million, followed by Groww, which raised $251 million. 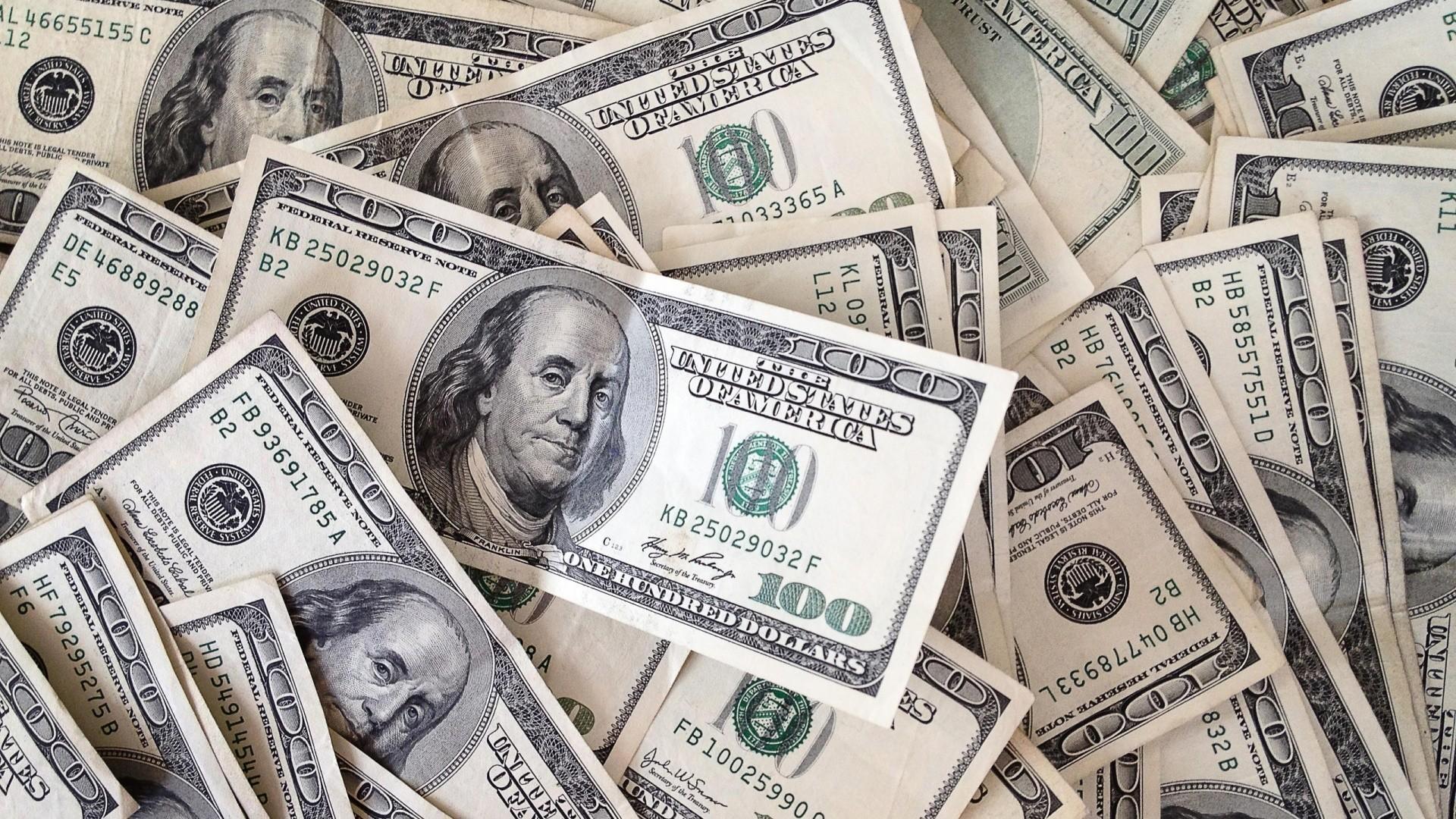 ACKO, a digital insurance startup, announced a $255 million (~Rs 1,911.13 crore) Series D funding round backed by New York-based growth capital investor General Atlantic and Multiples Private Equity alongside Canada Pension Plan Investment Board and Lightspeed. The round valued Bengaluru-based ACKO Insurance at $1.1 billion (~Rs 8,244.11 crore), giving it the 34th unicorn in the country’s rapidly rising squad of billion-dollar tech startups. The transaction, however, is subject to approval by the Insurance Regulatory and Development Authority of India (IRDAI).

Groww, a Bengaluru-based investment platform, stated that it has tripled its valuation in six months after securing $251 million in a Series E funding round. The company is currently valued at $3 billion. The round was led by Iconiq Growth and featured participation from investors which include Alkeon Capital, Lone Pine Capital, and Steadfast alongside the company’s existing investors Propel Venture Partners, Ribbit Capital, Sequoia Capital, YC Continuity, and Tiger Global Management.

Drip Capital, a leading digital cross-border trade finance platform for small and medium-sized businesses (SMBs), announced the raising of $175 million in the latest funding to fuel its next chapter of expansion in South Asia and Latin America. The fintech startup raised $40 million in a Series C funding round, as well as $135 million in warehouse debt facilities. Drip Capital has secured $525 million in equity and debt capital so far as a result of this round of funding.

DeHaat, an agritech startup, has secured $115 million in the largest funding round ever raised by an Indian agritech startup, which was led by Sofina, a Belgium investment firm, and Lightrock India. The Series D funding round was co-led by Temasek Holdings alongside existing investors Prosus Ventures, RTP Global, Sequoia Capital India, and FMO. The proceeds will be used to strengthen the startup’s technological offerings, value-added services, and to expand operations in other regions, according to the company.

Porter, an on-demand intra-city logistics startup, has raised around $100 million (~Rs 750 crore) in a Series E funding round driven by Tiger Global Management and Vitruvian Partners, with participation from existing investors Lightrock India and Sequoia Capital India. According to sources, Porter’s valuation has increased 5X from $100 million to $500 million as a result of the latest funding round. The tech-based logistics startup said it will use the funds to strengthen its market share, focus on talent acquisition, and expand operations to serve the major 35 cities in India by 2023, thus solidifying its position as a market leader.