Funding News: Cars24, Razorpay, OfBusiness among others raised $1.4 billion in funding this week

To maintain the funding traction rumbling, the Indian startup ecosystem attracted $1.4 billion in funding across 36 transactions in the second last week of 2021. This is almost a 10 percent increase from the third week of December, when Indian startups raised $1.3 billion across 48 transactions, and a 58 percent increase from the first week of December when $908 million was raised. 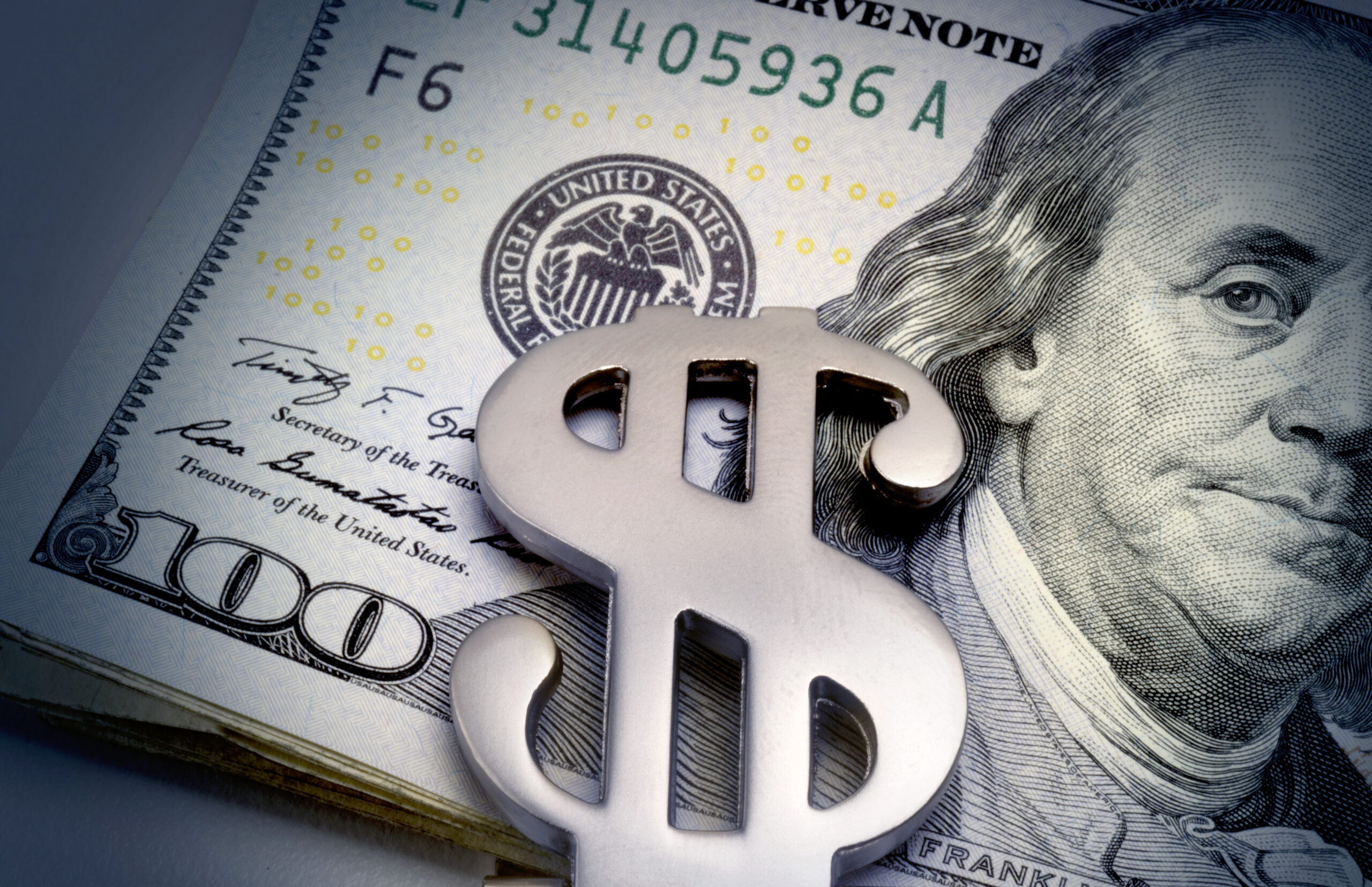 This week’s largest investment was announced by used car retailer Cars24, followed by payment aggregator major Razorpay and e-commerce marketplace startup OfBusiness, both of which raised $375 million and $325 million, respectively.

Cars24, an online used automobile retailer, has raised $400 million in funding backed by returning investor Alpha Wave Global, valuing the company at $3.3 billion. The round included $300 million in equity funding and $100 million in debt financing from a bunch of financial institutions in India, Australia, and the United Arab Emirates. The proceeds will be used to accelerate the unicorn’s overseas expansion in the Middle East, Australia, and Southeast Asia, as well as to strengthen its position in the Indian market. The funds will also be incorporated to improve the company’s technologies.

Razorpay, the digital payments, and business banking platform has secured about $375 million in its largest fundraise so far. The Series F round of funding was co-led by Alkeon Capital, Lone Pine Capital, and TCV, with participation from existing partners including Sequoia Capital India, Tiger Global Management, GIC, and Y Combinator valuing the startup at $7.5 billion. According to Razorpay CEO and Co-Founder Harshil Mathur, the fresh capital will also be used to expand RazorpayX, its neo-banking platform, and focus on completely reinventing the banking experience for its business customers.

OfBusiness, a business-to-business (B2B) marketplace has raised $325 million in a Series G round of funding led by Alpha Wave Ventures II, Softbank Vision Fund 2, Tiger Global Management. The round also featured participation from other high-profile investors which include Matrix Partners India, Norwest Venture Partners, Zodius Technologies, Marshall Wace, and Pantherea Growth Fund. The company’s valuation has climbed to $5 billion as a result of this round. In addition, the company is planning to file papers for an Initial public offering (IPO), within the next 12 months.

Zepto, a quick grocery delivery app, has secured $100 million in a Series C funding round backed by Y Combinator’s Continuity Fund at a valuation of $570 million. The round also featured participation from new and existing investors, including Nexus, Breyer Capital, Glade Global Founders Capital, Brook, Lachy Groom, and Contrary Capital. The five months old startup seeks to aggressively scale its workforce and expand its coverage across different cities in India and is actively hiring across all functions, which include supply chain, operations, product, engineering, marketing, finance, and human resources.

Jumbotail, a retail and B2B e-commerce marketplace for food & grocery items, has secured $85 million in a Series C fund round led by Artal Asia, an Invus affiliate with participation from Ajax Capital, the family office of FMCG entrepreneur Ajay Gupta. This Series C round included both primary and secondary investments, with Jumbotail’s early investors Nexus Venture Partners and Kalaari Capital making partial part-exits in the secondary sale. This brings the company’s total fundraising to $125 million. The fresh funds will be used to triple the headcount of the startup’s engineering, product, design, data science, category management, marketing, and finance teams. In addition, it plans to expand its primary B2B marketplace to 100 cities and towns across India, according to a statement.