Funding News: Ola, Sharechat, Innovaccer among others raised $1.3 billion in funding this week 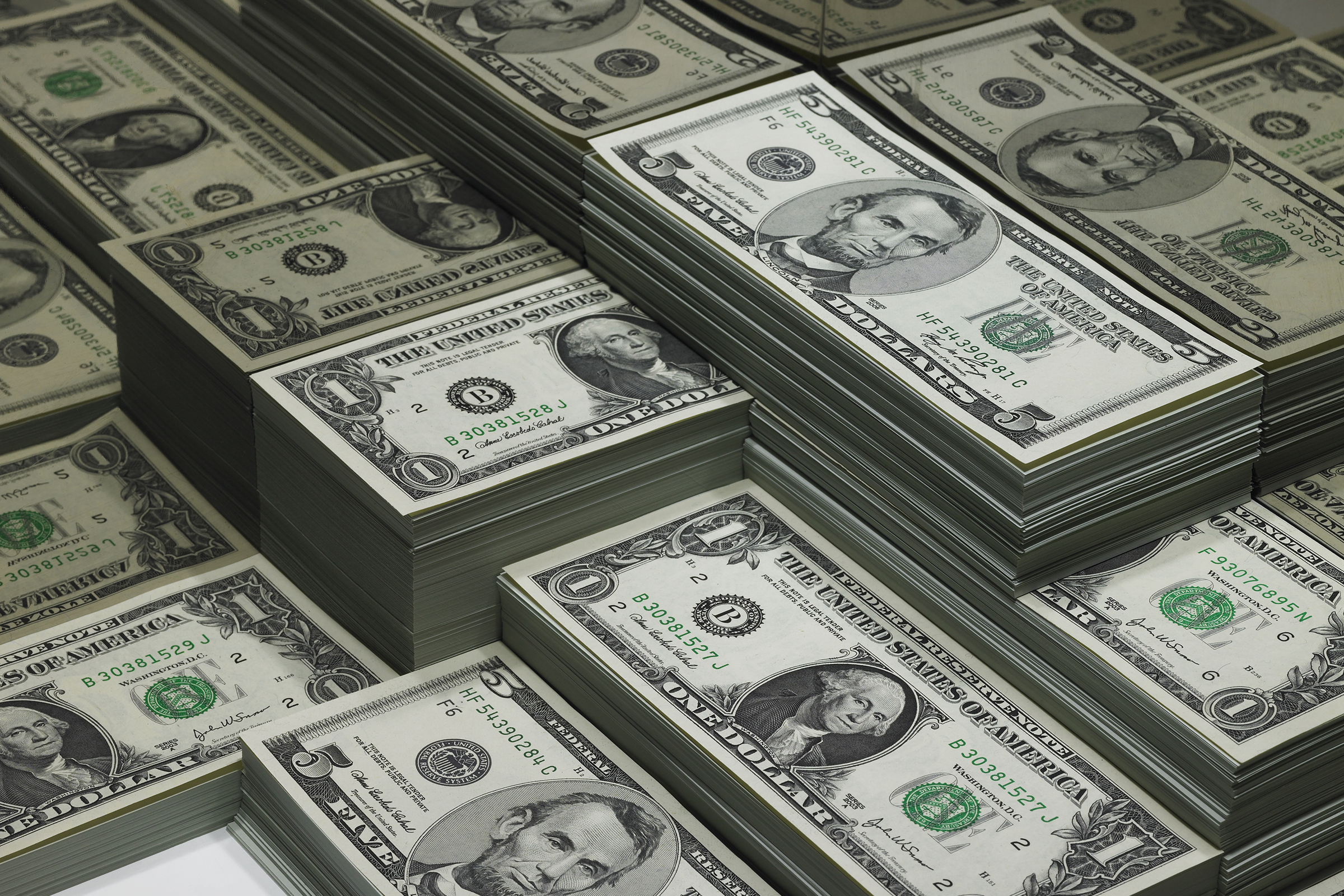 This week’s investment is also 151 percent greater than the previous week when the Indian startup ecosystem attracted $535 million in funding across 49 transactions. Meanwhile, the funding for the remaining ten startups was not disclosed. Mohalla Tech, the parent firm of social media startups ShareChat and Moj, attracted the largest investment this week. While health-tech startup – Innovaccer, raised $150 million in its Series E round, which was the second-largest funding round this week.

Ola, the ride-hailing startup, has secured $500 million in debt from major international institutional investors. The capital was raised by the company through Term Loan B (TLB). In comparison with conventional banks that issue such loans, institutional investors demand higher yields and can stay involved for longer periods of time. TLBs typically have a floating interest rate and are issued for a period of 5-7 years. The proposed loan issuance attracted a stunning response from investors, with interest and commitments totaling about $1.5 billion, according to the company. Bhavish Agarwal-led Ola is the third Indian startup after OYO, and BYJU’s to raise funds through Term Loan B.

Mohalla Tech, the parent company of ShareChat and Moj, has secured $266 million in a Series G round of funding. The round was led by New York-based Investment Management firm Alkeon Capital, with participation from new and existing investors such as Temasek Holdings, Moore Strategic Ventures (MSV), Harbourvest, and India Quotient valuing the social media startup at $ 3.7 billion. This is Mohalla Tech’s third round of funding this year, with a total of $913 million raised alone in 2021. According to reports, the company plans to raise the second tranche of this round in the next few months, increasing the company’s valuation to over $5 billion.

Innovaccer, a health-tech startup, has raised $150 million in a Series E funding round backed by Mubadala Capital, valuing the company at $3.2 billion. This round was also featured participation from Avidity Partners, B Capital Group, Dragoneer, OMERS Growth Equity, Microsoft’s M12 fund, Steadview Capital, Tiger Global Management, Schonfeld Strategic Advisors, and Whale Rock Capital Management. Innovaccer has so far raised around $375 million in funding including this round. According to a statement, the company seeks to leverage its fresh capital to invest in R&D and attract new employees as it rapidly expands its customer experience, product, and engineering talent.

Ninjacart, an agritech startup, has raised $145 million in fresh capital from existing investor Flipkart Group and its US-based parent company – Walmart, valuing the company between $700 million to $800 million. This is Flipkart’s third investment in a fresh produce supply chain startup. The freshly injected funds, according to Ninjacart, will be leveraged for technology advancements as well as better infrastructure to organize, empower, and transform the lives of millions of agri-value chain participants, which include farmers, consumers, resellers, retailers, and supply chain participants.