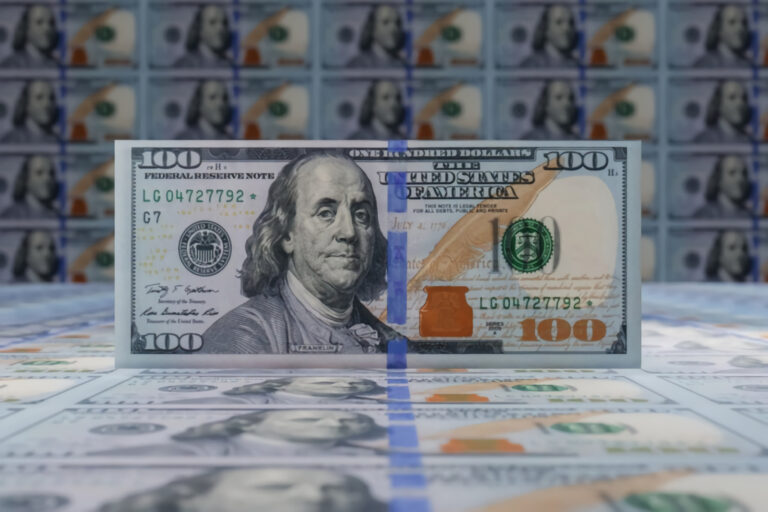 Late-stage funding in the Indian startup ecosystem has been steadily declining. Evidence of a bear-like market controlling the private market with a down-round after correcting the public market with declining valuation is now readily observed. To put it another way, the first week of March witnessed a total of $223 million in funding spread among 32 transactions, with no megadeal above $100 million. Meanwhile, the funding for five of the total funded startups remained undisclosed.

The week also failed to create any new unicorns. This week’s funding is 68 percent lower than the previous week when the ecosystem attracted $699 million across 48 transactions and introduced one unicorn. This week’s most active investor(s) were Vaibhav Domkundwar’s Better Capital, handing out three cheques. Kunal Shah and Jitendra Gupta, two angel investors, have each featured in two deals.

Pocket FM, an audio OTT platform, has secured $65 million in a Series C round of funding led by Burlingame-based Goodwater Capital, South Korean tech conglomerate Naver, alongside an existing investor, Tanglin Venture Partners. The newly raised funds will be used to boost the startup’s leading position, grow into other regional languages, invest in AI capabilities, and build the world’s largest audio creation community, the company said in a statement. In addition to long-form content, the platform comprises audio series, novels, podcasts, stories, and knowledge shows across eight languages. There are currently more than 50 million users and around 3 billion monthly listening minutes on the platform.

Volopay, the business-to-business (B2B) fintech company, has attracted $29 million in funding led by JAM Fund, Accial Capital, Winklevoss Capital Management, and others in anticipation of its foray into the Indian market. The round also saw participation from Amrish Rau, CEO of Pine Labs, Sweta Rau, founder of White Ventures, Rapyd Ventures, fintech veterans Jeffrey Cruttenden, and Jitendra Gupta, founder, and CEO of Jupiter; Antler Global and VentureSouq. The investment is a combination of equity and debt capital, according to a statement from the Singapore-based company. Volopay is also focusing on the entire Asia Pacific region, as well as the markets in West Asia.

Filo, an Instant live tutoring startup, has bagged $23 million in a Series A funding round from Seattle-based venture capital firm Anthos Capital. The round also featured participation from existing investor Better Capital along with GSV Ventures, Sapling Capital, among several angel investors. The proceeds will be used primarily for product development as the company pushes deeper into modeling pedagogy at scale, expands its team, penetrates into new categories, as well as scales its tutor base across the country, according to the company. The startup claims to have received more than 1.5 million downloads in a single year and to have around 350,000 monthly active users on its platform.

Kuhoo, a fintech platform, announced that it has raised a whopping $20 million seed round from London-based private equity firm WestBridge Capital. This fund will be used by the company to revolutionize the student loan fintech segment. Kuhoo, named after the melodious sound of the bird Cuckoo, seeks to provide online loans to students interested in studying at universities in India and overseas. It is also the first student loan company to offer products in fields as diverse as MBA, engineering, online courses, executive education, coaching programs, and even new age courses.