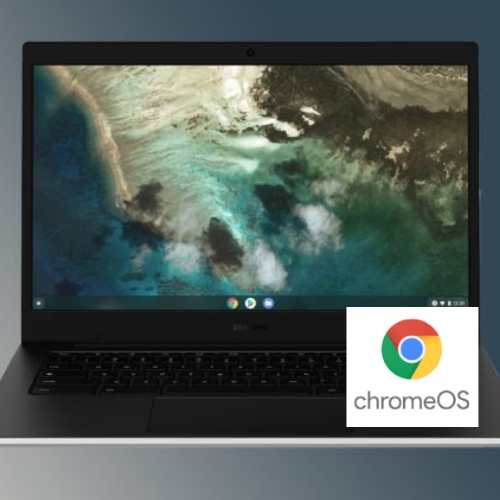 When Samsung introduced the Galaxy Book Go, I hoped (maybe even prayed) that they would release a Chrome OS version with the same specifications but a different operating system. Samsung has now posted the Galaxy Chromebook Go on its website, but it isn’t what we anticipated or wanted. 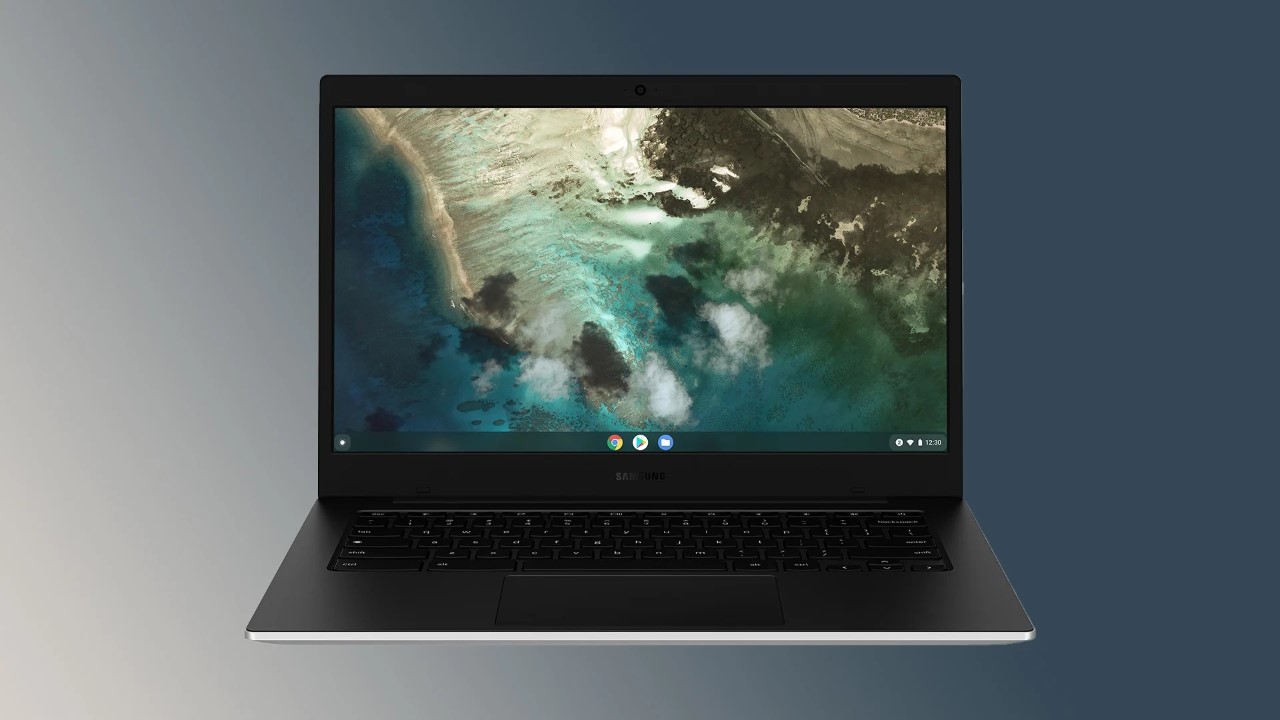 We anticipate a formal announcement, including with pricing and availability information, to be made soon.

However, if we had to estimate, the base model should price around $350, maybe even $299, given that the display is an HD panel and the base model offers 32GB of storage.

The LTE version, which will most likely be limited to models with greater RAM and storage, will almost certainly cost $400 or more.

Although the Galaxy Chromebook Go has yet to be formally launched, its specifications have been made public.

In terms of appearance, the Chromebook features a dull white shell that Samsung refers to as silver. The interior, on the other hand, is all black, right down to the keyboard. While more appealing hues might have been preferred, this does not appear to be a terrible choice. Given that this is an entry-level model, the body is almost certainly polycarbonate.

The display of the Galaxy Chromebook is a 14.0-inch TFT HD screen with a resolution of 1366 x 768 pixels. Although it features a 180o hinge, it is not a touch screen.

Samsung has chosen the Celeron N4500, which is one of Intel’s new Jasper Lake CPUs that was released earlier this year. It has a TDP of 6W, which should mean minimal power consumption and long battery life. 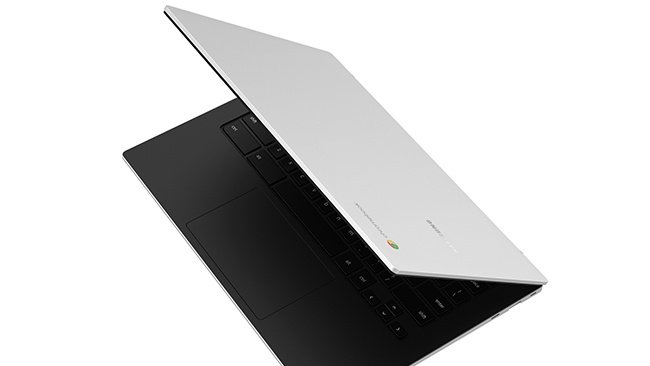 The Galaxy Chromebook Go will be available in 4GB and 8GB LPDDR4X RAM configurations with 32GB, 64GB, or 128GB of eMMC storage. If you want additional storage, there is a MicroSD card slot.

A Nano-SIM slot will be available in the LTE version.

Wi-Fi 6, Bluetooth 5.1, a 720p camera, and stereo speakers are all included in the Galaxy Chromebook Go. A 42.3Wh battery and a 45W Type-C charger are included.