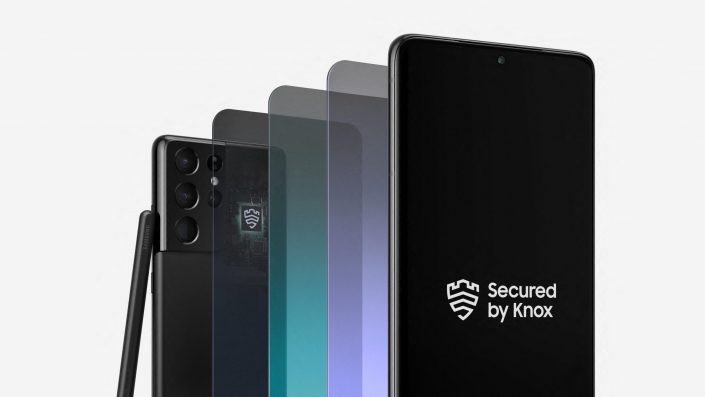 Samsung Knox Vault is a new hardware and software-based security system that Samsung has officially unveiled. This function is now accessible on the Galaxy S21 series of smartphones, and it will be made available on additional Galaxy series devices that are eligible in the future.

However, no information about the list of devices that will support Samsung Knox Vault is available at this time.

On a Samsung smartphone, the Knox Vault is a secure cage that holds critical data. This feature combines software and hardware to give the greatest possible data security, ensuring that only the admin user has access to it.

The new feature by Samsung goes a step further by ensuring that important data stored on your smartphone does not leave it.

The vault by Samsung encrypts all data before making it inaccessible to any other program or service.

The Knox processor will protect important and personal data like as PINs, credit card numbers, fingerprints, and other sensitive information.

The data will subsequently be transferred to Knox Vault storage via the Samsung Knox Vault protocol.

All data saved on the Knox Vault Storage will be kept totally separate from other data on the same device and from the main operating system.

External assaults such as voltage and glitch attacks, temperature attacks, and even laser attacks are all possible with Knox Vault.

If the chip is attempted to be removed from the board, an alert is triggered, and the chip is instantly blocked.

Furthermore, it will not enable data to be accessed remotely, ensuring that the Knox Vault secures data from both physical and software threats.